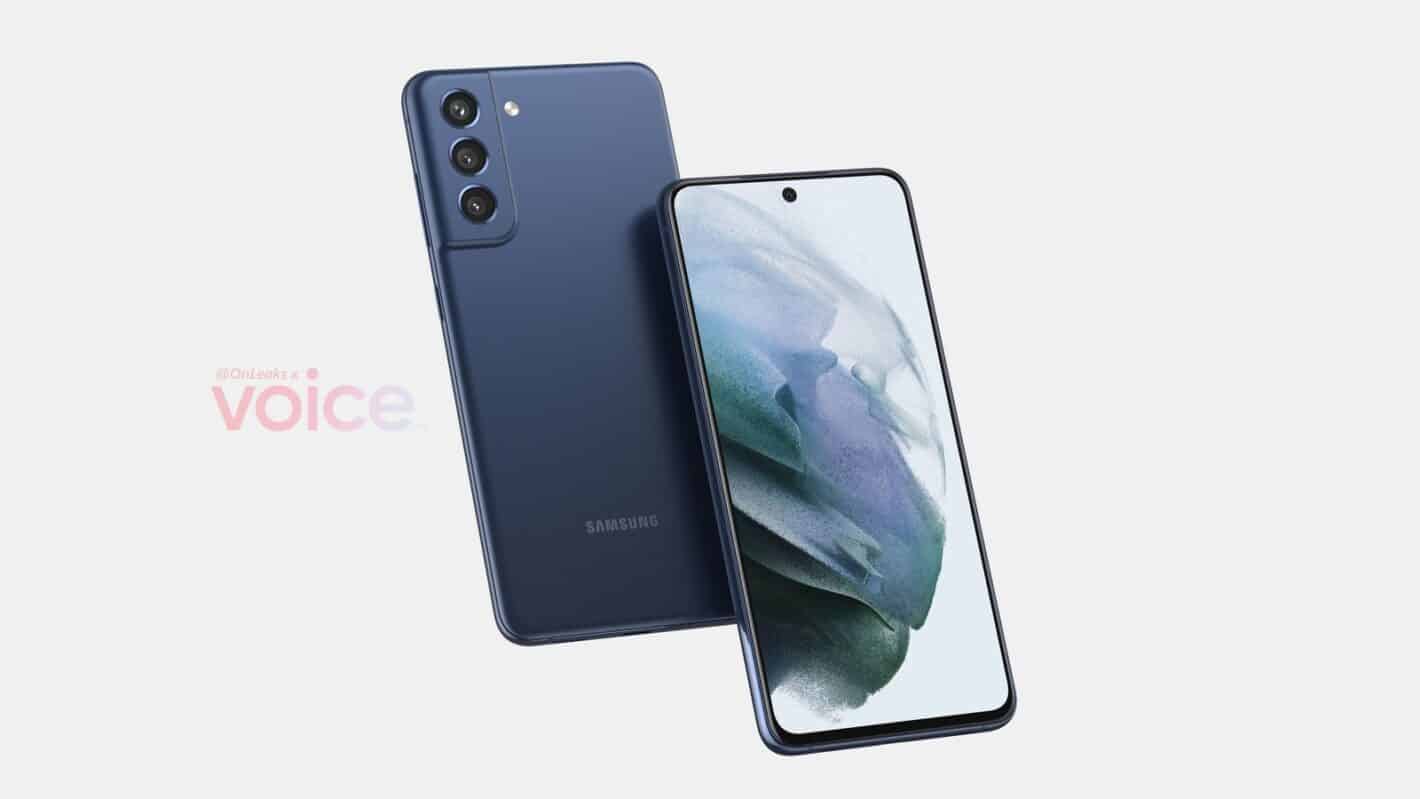 According to a new report (via Sleepy Kuma) from South Korea, Samsung is considering releasing an Exynos variant of the Galaxy S21 FE as well. Samsung has a really good reason why, though.

As most of you know, the Galaxy S21 FE is reported to have been delayed. Why? Well, the chip shortage is something a lot of OEMs struggle with, and Samsung is no exception. The sheer volume of Galaxy S21 FE units Samsung needs to push out is huge.

The phone was supposed to arrive in August with the Snapdragon 888 SoC. It was supposed to launch alongside the Galaxy Z Fold 3, Z Flip 3, and Watch 4 series. That won’t happen, though, as it has been reported that the S21 FE may arrive in October.

To make things worse, the phone is rumored to launch in only Europe and the US, due to chip shortage. Well, Samsung may be considering an Exynos variant of the phone, just to balance things out.

This does not mean that the device will launch in any additional markets, though. Samsung may be having issues getting enough Snapdragon 888 chips for the US and Europe alone, we cannot know for sure.

Samsung will almost certainly use the Exynos 2100, if it goes down the Exynos route

If Samsung opts to use its own SoC, it will use the Exynos 2100. That processor is included in the Galaxy S21 series smartphones in both Europe and India.

The Snapdragon 888 is considered to be a superior chip in comparison, as it’s still ahead in terms of thermals and performance. The Exynos 2100 is nothing to scoff at, though, quite the contrary.

We don’t know in what capacity Samsung plans to use the Exynos 2100, though. It could just release a small percentage of phones, just to make up for the difference, or we could see a huge portion of them being powered by that SoC. We’ll have to wait and see. Until that happens, feel free to check out our Galaxy S21 FE preview.