Call Of Duty: Mobile Season 6 is just around the corner, and it’s introducing a range of new content. This includes the fan-favorite Zombies mode, which has been out of the game for quite some time at this point. The title for the new season is called The Heat, keeping the Summer theme going. The title even seems rather appropriate given the heat waves the West Coast has been having for the last month now.

In addition to Zombies mode returning, players will also be introduced to new maps, new seasonal events, and new Ranked Series and Clan Wars content. As season 6 is coming up soon, be sure to wrap up any remaining things from season 5. For example, be sure to try and clear the battle pass if you have any ranks left to acquire. 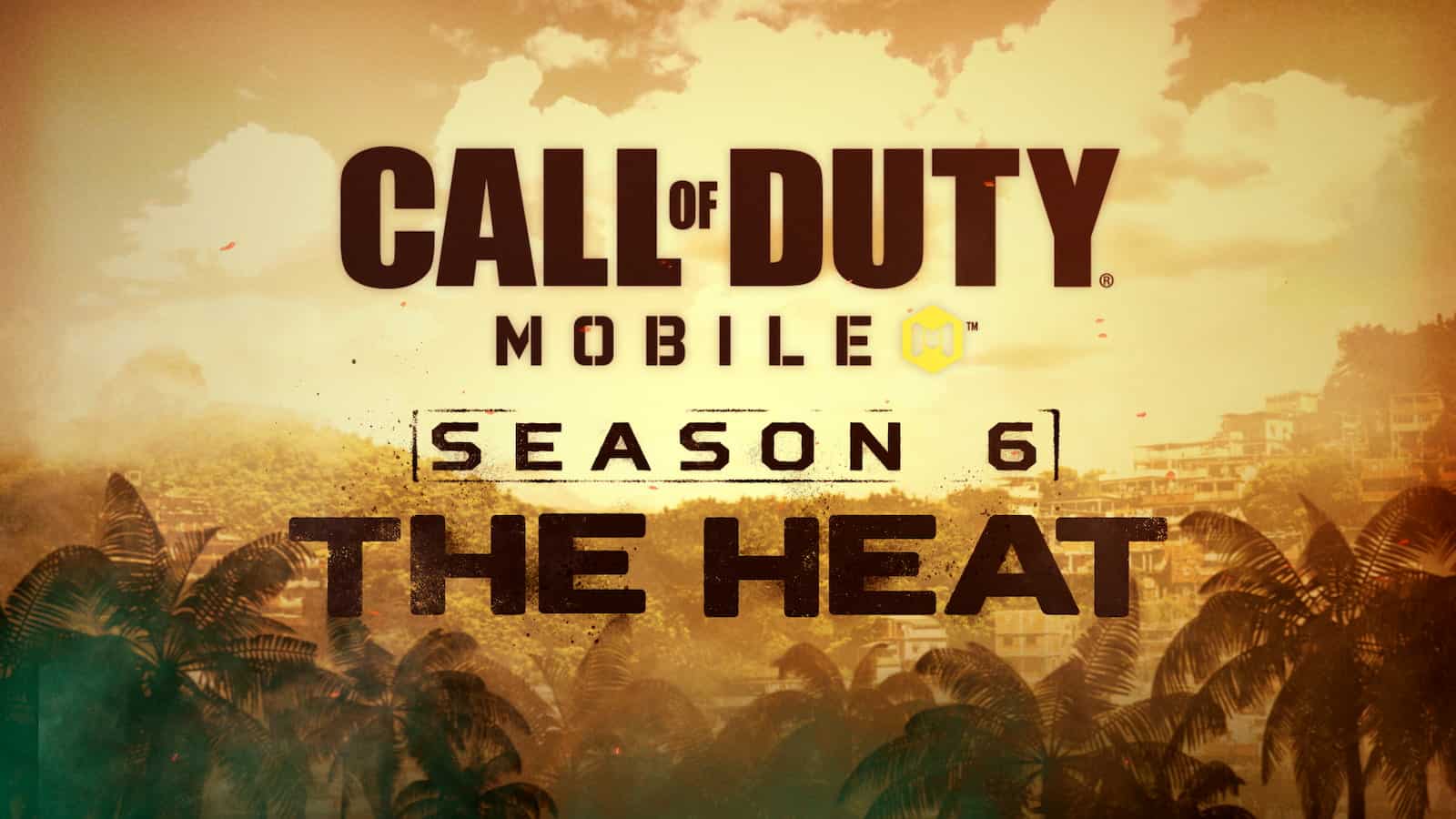 This Thursday marks the arrival of the new season, which comes along with a new battle pass. Season 6, The Heat, will land promptly at 5PM PST. And when it arrives you’ll immediately get access to the new free and premium track battle passes.

The new content will also include new characters and new weapons. Players will have a chance to acquire characters like Rosa, as well as new weapon blueprints and weapons such as the MX9.

As for the two new maps, these include Slums, and Stack. Fans of Black Ops II may remember Slums. A popular multiplayer map from that particular game in the franchise. Stack on the other hand comes from Modern Warfare. And will be joining the game as a rotating map option in the Gunfight game mode.

Zombies returns in the all new Undead Siege mode 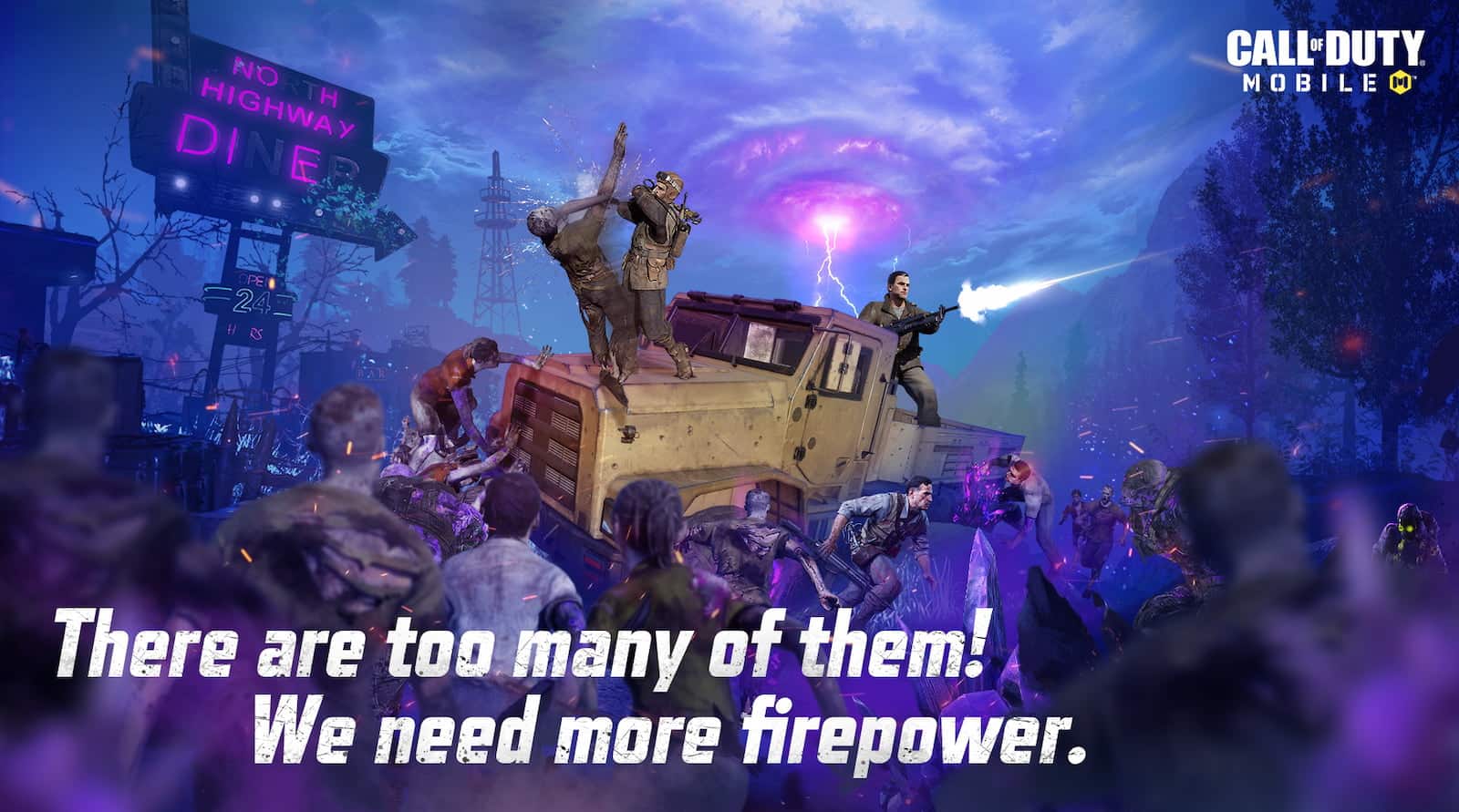 Zombies is finally making its triumphant return. And it’s doing so in an all new mode called Undead Siege. In Undead Siege players will be transported to the battle royale map with their squad. From there, players have to survive a gritty onslaught of a growing zombie horde for five days and five nights.

Just like in the regular battle royale mode, you’ll need to find supplies including new weapons, armor, ammunition and more. Each passing day also increases the waves of zombies, which get stronger to amp up the challenge of survival. Undead Siege will launch on July 31 at 5PM PST. So it’ll be coming a couple of days after the launch of the new season. You can also check out a teaser for the new Undead Siege mode below.