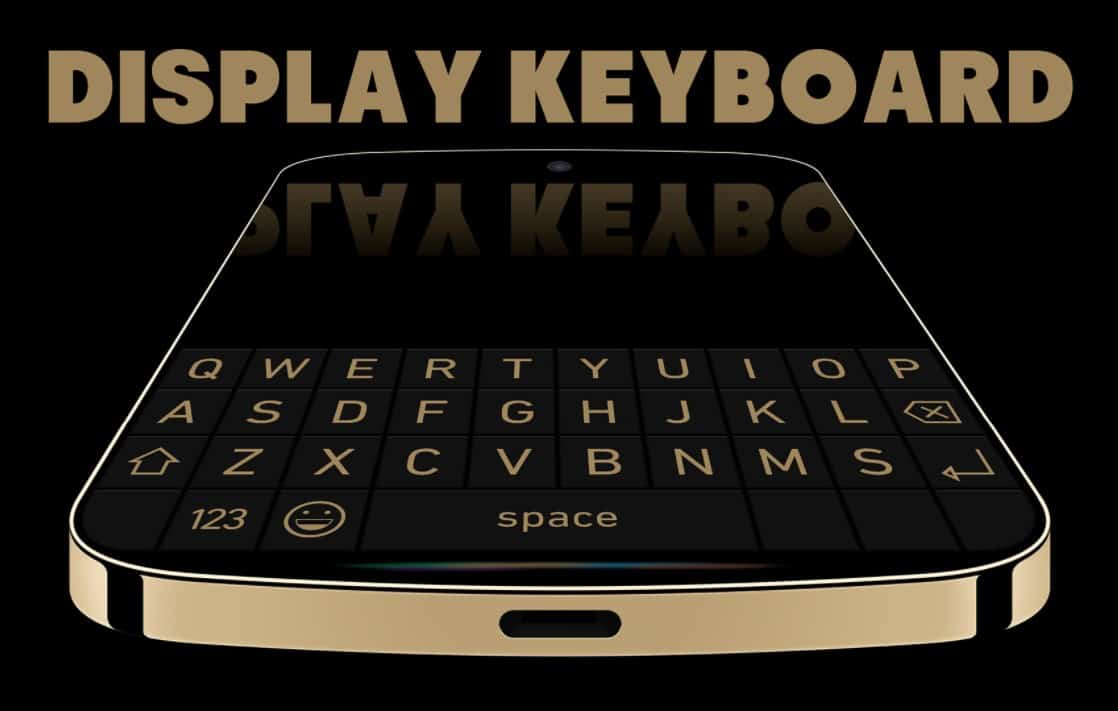 A new BlackBerry smartphone concept has surfaced online, and this one comes with a rather interesting display keyboard. The concept has been created by Neil D from Behance.

This handset has a general look of good old BlackBerry phones, but instead of a physical QWERTY keyboard, it includes a display QWERTY keyboard. You may say that every phone has it. Well, yes, but this one is a bit different.

This display keyboard is not there when you call upon it, it’s there all the time. In fact, it doubles as many other functions. It can show you music controls, call interface, navigation tips when you’re using a navigation app, and so on.

The squares on the keyboard, that represent numbers, can also become transparent when you’re looking at a full screen image or something of the sort. The bezels on this phone are also extremely thin.

The device is envisioned to use glass and metal for its build materials, and you’ll notice a huge single camera on the back. A display camera hole is included as well, and it’s centered at the top.

The phone does offer a squarish design on the sides, but its corners are curved quite a bit, as are its top and bottom portions. It’s a very interesting approach, and one that some people may really appreciate.

Now, some of you may think that BlackBerry is done for at this point. Well, no, not really. Onward Mobility announced a licensing partnership with BlackBerry back in August last year. The company promised to release the first 5G BlackBerry smartphone in 2021.

We still don’t know anything about that phone, but we still expect it to arrive. The phone may be called the KEY3, and arrive as the KEY2 successor, but we’ll see.

While we wait for that to happen, feel free to check out the images in the gallery below, and feast your eyes on this cool concept design. 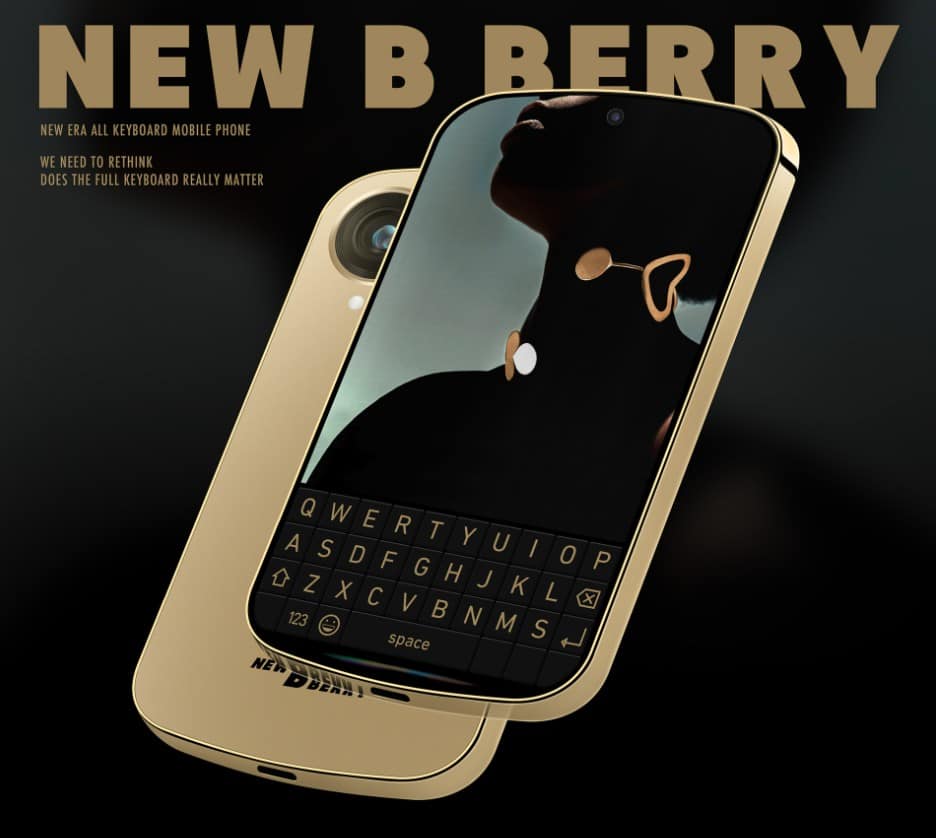 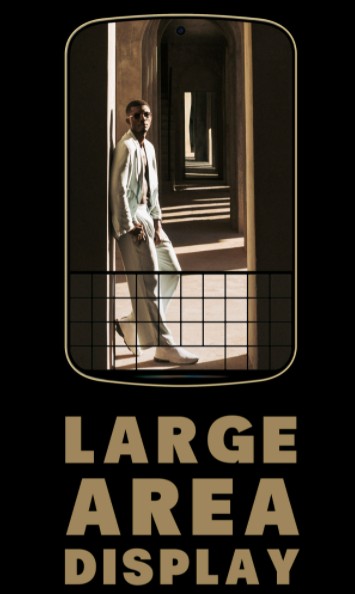 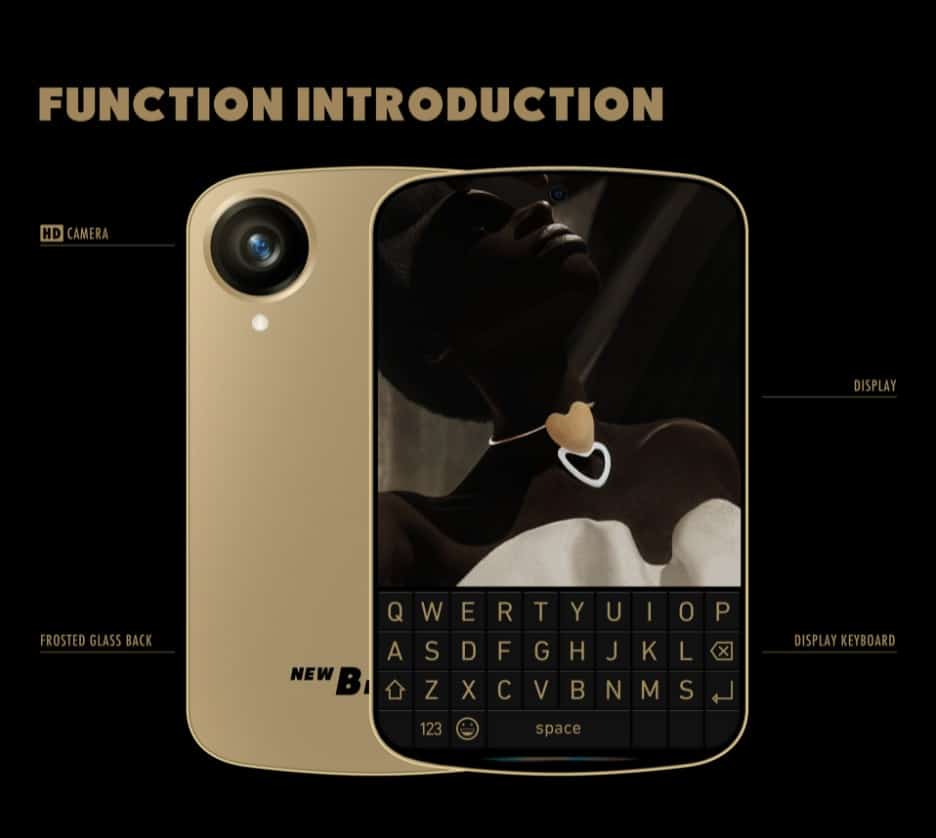 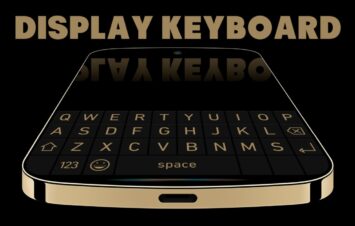 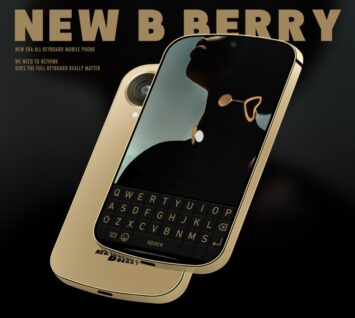 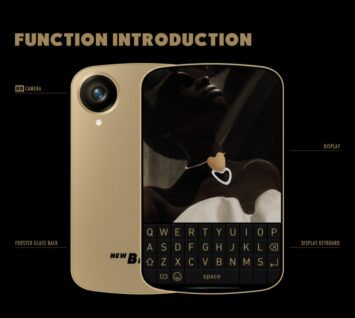