Smartphones have made it possible for online casinos to not just grow, but boom in the last few years, and neither the players, nor the casino owners can deny that fact. However, there are several aspects to this growth, and it was only when they all began to come together in the last five years or so that we started to see the true potentials of mobile slots and casinos. Today, mobile slots, aka online slots with mobile versions are almost identical to their desktop counterparts, if not even better sometimes. To put more context behind the facts, let’s now take a look at some of the best online slots with mobile versions available today.

A space fantasy themed slot released way back in 2012 is generally not one that people would normally associate with excellent mobile optimisation, but Starburst is a glorious exception. Just like most of NetEnt’s offerings, Starburst has excellent mobile compatibility across both Android and iOS/iPadOS devices.

There is, in fact, a marked improvement in the mobile version as compared to the now dated desktop variant and, on top of that, you are likely to get more free spins on registration at a mobile casino that has Starburst. As it should be easy to guess, the free spins and other exclusive bonuses are part of the ongoing promotions which big online casinos and slot developers are pushing nowadays to make players more aware of the fact that they can enjoy gambling on the go from their Android smartphones, tablets, iPhones and iPads.

Batman vs Superman: Dawn of Justice by Playtech

Based on the WB and DC Comics movie that wasn’t received well by fans, the officially licensed Batman vs Superman: Dawn of Justice Slot is likely the best reviewed aspect of the entire franchise! The animations, soundtrack and graphics are great, as you would expect from a 2016 Playtech slot. There is virtually no difference between the desktop version and the mobile version.

The progressive jackpot system is interconnected too, irrespective of your choice of device. To unlock any of the four jackpots, players will have to get 20 matching Mini, Minor, Major and Grand Jackpot symbols from the exclusive Energy Balls. The chances of this happening are too low for anyone’s liking, but what makes the slot remarkable is the fact that it sports an astoundingly high £2,500 per bet limit even in the base game for payline wins. You may not have a big chance at winning the progressive jackpots, but even the payline wins can be huge here.

Microgaming’s Thunderstruck II was a huge hit back when it came out in 2010. More than a decade later, Thunderstruck II is still one of the most popular slots online. However, much of the credit for the game’s longevity goes to the fact that Microgaming has brought it to smartphones as well, making it one of their premier mobile slots. You can now test your fate with Odin, Thor, Loki and Valkyrie in this Nordic mythology-themed slot from any smartphone or tablet of your choice.

Do You Need a Powerful Mobile Device to Play Mobile Slots and Other Casino Games?

Modern tablets and smartphones are extremely powerful, especially if you own one of the latest iPhones, iPads. The same holds true for high-end or flagship Android smartphones and tablets as well. However, the best aspect of mobile slots in this age of technology is that you do not have to have the best mobile device in order to play a mobile casino slot. Almost any smart mobile device can be used to access the mobile casino games of your choice, as long as it isn’t ancient!
This applies to low-mid end mobile phones as well, which is the main reason why slot games and video games in general have become so accessible these days. There is no denying that you will have a better experience on a better, bigger and faster device with the latest hardware, but the fact that you don’t need to have one to play slots, or any other online casino game for that matter, has played a huge role in making the industry as big as it is today. 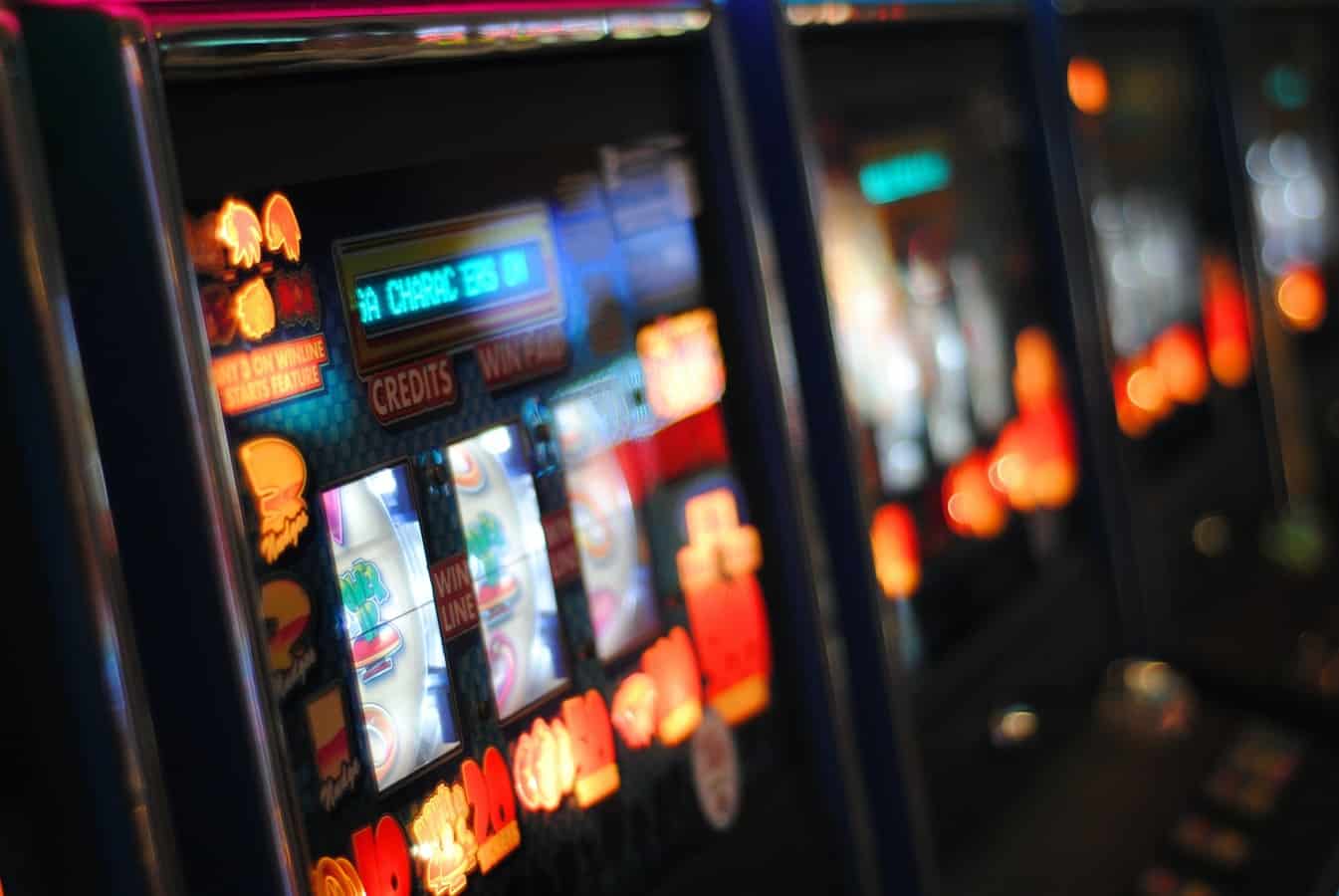