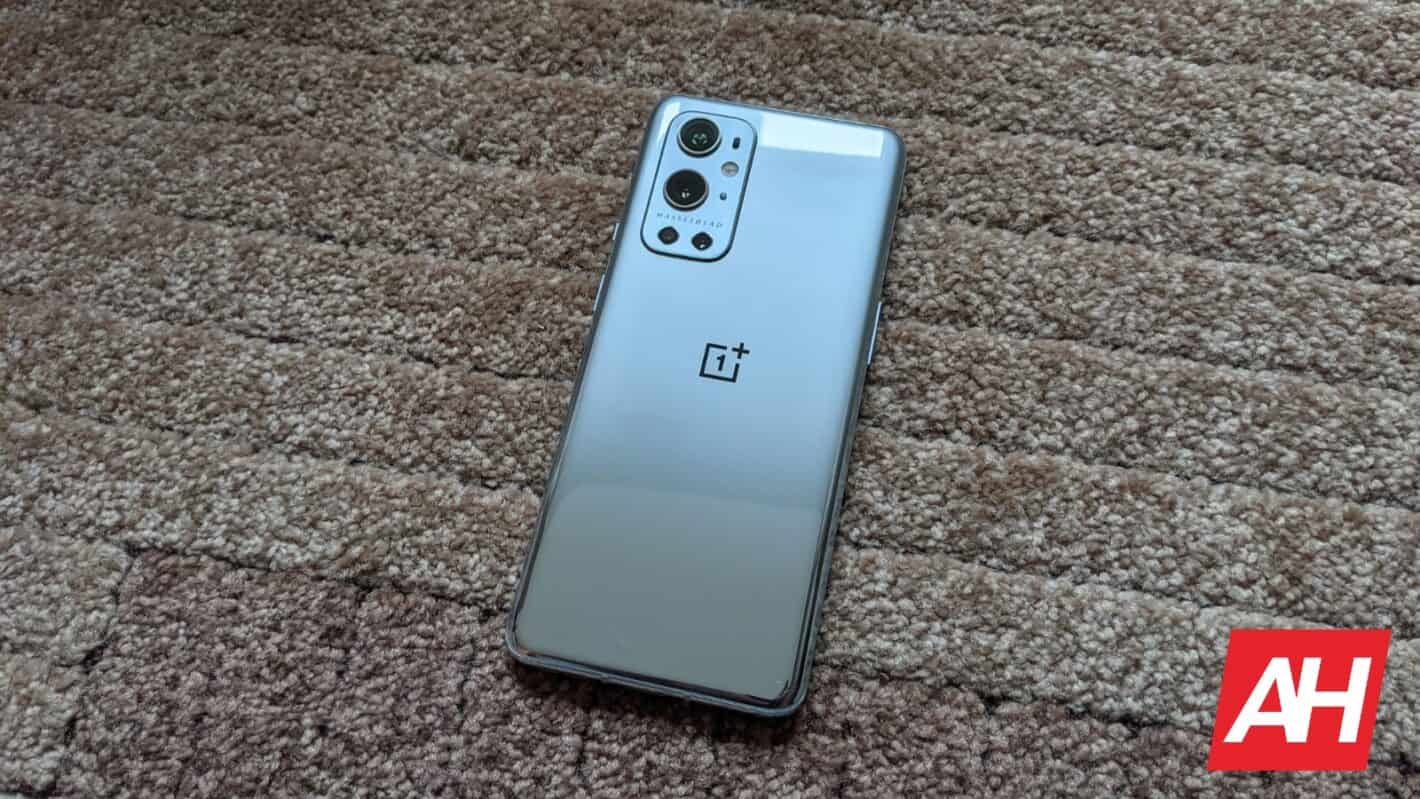 Base OnePlus 9 Pro model is not coming to the US, it seems. This information comes from Android Police, as OnePlus seems to have confirmed the information to the site.

The OnePlus 9 Pro with 8GB of RAM and 128GB of storage is the phone’s base model. That variant was expected to arrive to the US for $969, but due to “supply constraints”, that won’t be happening.

Those “supply constraints” point to the global chip shortage, as it seems to be affecting OnePlus as well. OnePlus did say that these constraints are “specific to North American devices”. Do note that Canada is included in the equation here, as that variant won’t be arriving to that country either.

That means that the OnePlus 9 Pro variant with 12GB of RAM and 256GB of storage will remain the only option for consumers in the US. That variant is priced at $1,069, in case you were wondering.

Back in October, OnePlus was still saying that the 8GB RAM model is coming to the US. The company claimed the launch has been delayed, nothing else. Well, now it has admitted that the base model is not coming, at all.

This may disappoint some of you, if you’ve been waiting for a more affordable model. The vast majority of people who wanted to get the OnePlus 9 Pro in North America, probably already did, though.

The price difference between the 8GB RAM and 12GB RAM model is $100, and considering how much you’re already paying for the device, that difference may be worth it for you. Not only are you getting more RAM, but double the storage as well.

It is also worth noting that in some other markets, the 8GB RAM model launched from the get-go. Like in Europe, for example, it has been available to purchase from day one.