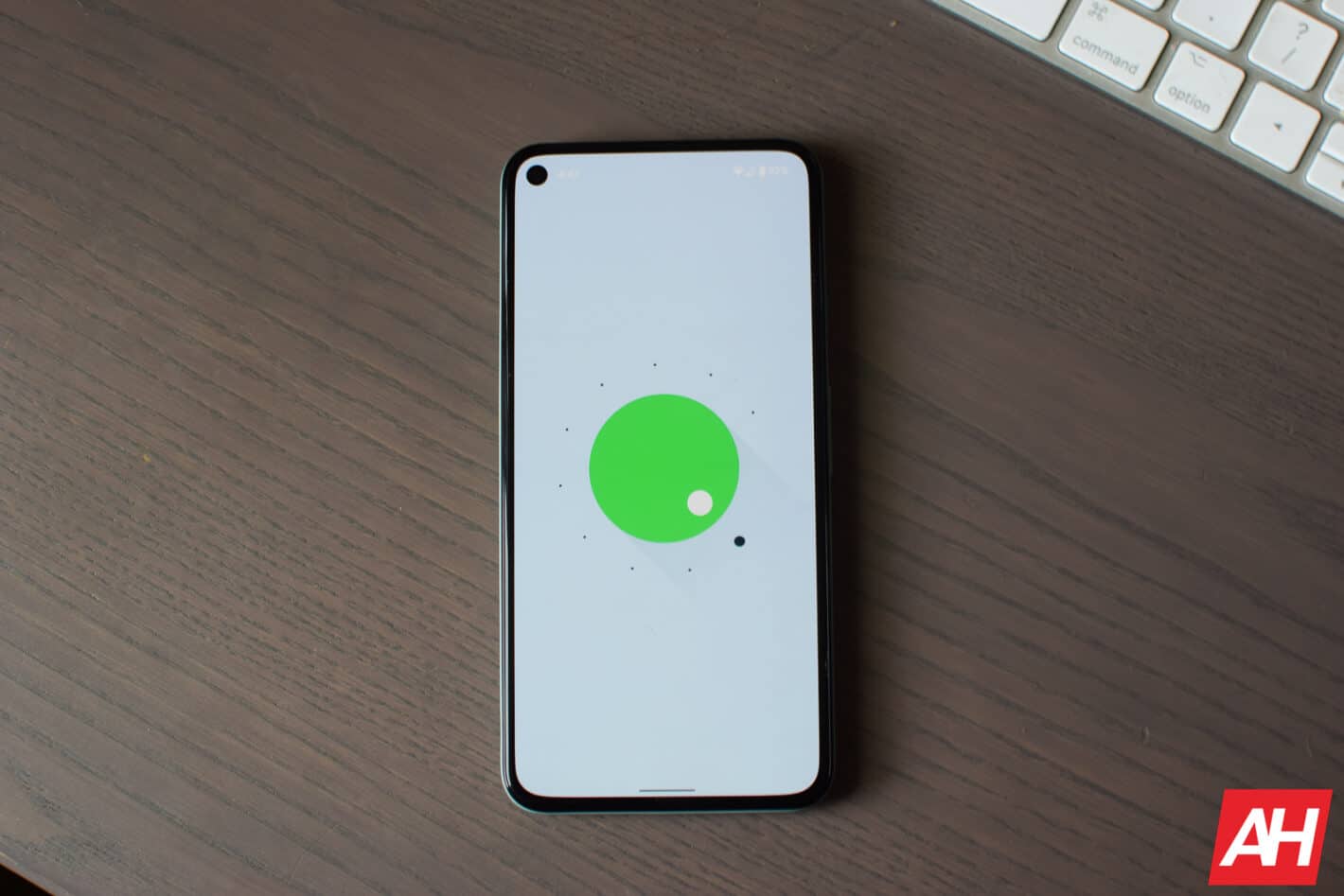 Android 12 Beta 3 is finally here, meaning Google is that much closer to releasing the final, stabilized version of the software for users. Since this is the third beta, there’s also not as much new stuff as there was with the first beta and the developers releases.

But there are still some new things to enjoy both on the user and developer side of stuff. Notably, on-device search, among other things. Since this is a beta, anyone that has opted into it should be seeing the availability to download and install it. Provided you’re using a device that’s compatible with the beta.

If you aren’t seeing the ability to download the new software, then you can easily check manually. Simply go to the settings and check the update status to see if there’s anything for your device. There is a chance of course that the software may not be available right away. So keep checking.

As for what’s new, the most notable changes are listed below.

One of the big feature highlights this time around is the scrolling screenshots. You may have already seen this on other Android phones before. But it’s now being added into the stock Android experience. Which means Pixel phones now have the ability to use the feature natively.

When capturing scrolling content, there will be a new button on the screen just below the image of the screenshot that says “capture more” on it. Tapping that will let you adjust what the screenshot includes, with a cropping tool that you can drag to extend the screenshot beyond its normal save state.

This allows you to extend it as far as it will go or find a nice stopping point if you don’t want the fully extended version of the image. Google says this will work out-of-the-box for most apps. So there may be some apps that users come across which don’t support it. Developers can however bake this in by using Google’s new ScrollCapture API.

Earlier this week, Google announced the Play As You Download feature for games that was coming in Android 12. This feature lets users start a game download from Google Play, and then begin playing it before the game is fully installed.

Users will get their first taste of this feature with Android 12 Beta 3. This should be available for any game on Google Play.

The Game Dashboard won’t be appearing as part of this release, but Google says it’s coming later this year. So it’s either being saved for a later beta, or for the official release of Android 12.

Auto rotate has been improved and now works faster

While not the most exciting change in this release, it’ll surely be a nice quality of life improvement for many. Auto rotate never really worked all that slow. But Google saw the need for improvements, and has implemented them.

So with the third beta Auto Rotate will now work faster and better than before. It now includes face detection to more accurately recognize when the screen should be rotated. Which Google says should work especially well for people who are laying down while looking at their device.

For this beta, improved Auto Rotate will only be available on the Pixel 4 and any Pixel devices that have come after.

For users, this just means that apps will now allow you to search them for data stored within that app. In addition to on-device search, this release also includes camera and microphone toggles configurable for enterprises. As well as the final APIs and SDK, and a couple of other developer-focused features.

You can read about all of the change highlights in a tad more detail through Google’s official blog post.