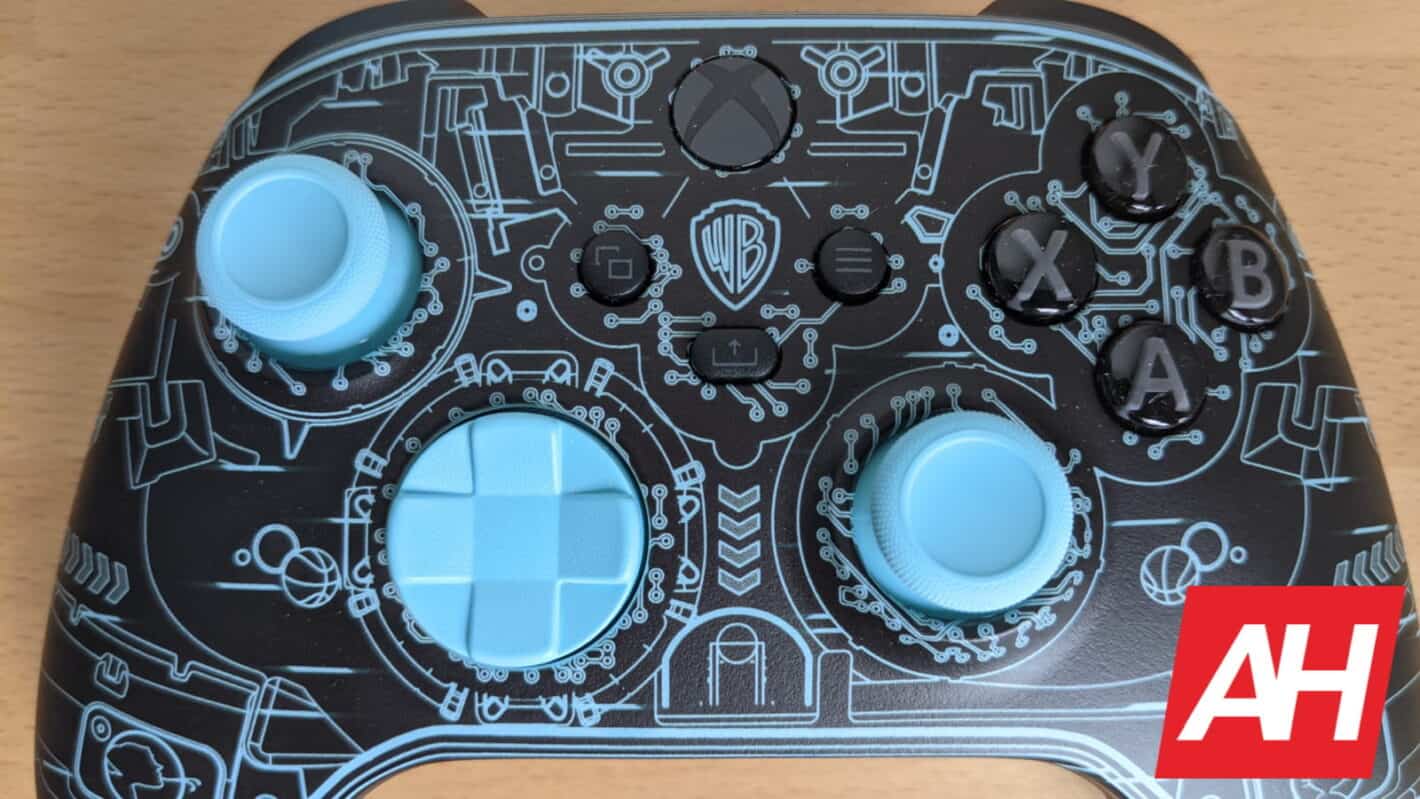 PC users who want to play Xbox games through the cloud rejoice, because now you can, so long as you have a Game Pass Ultimate subscription.

Earlier this year, Microsoft started rolling out access to the cloud gaming feature of Xbox Game Pass Ultimate to its members on PC. But only in a closed beta. As of today, that closed beta is no longer intact and invites to use the feature are no longer needed.

If you subscribe to Xbox Game Pass Ultimate, then you can stream games through the cloud on your desktop or laptop. In addition to PC access, iOS availability is now open to all users as well.

If you’re eager to dive in, there’s not a whole lot of setup involved here. All you really have to do is be subscribed to Xbox Game Pass Ultimate. And if you haven’t done that yet you can easily find out how to do so here.

Once you’re subscribed, simply launch your browser and go to xbox.com/play, and login. If you’re already logged in, then you should just be able to see the library of available games pop up and then select one to enjoy. And that’s pretty much it.

Unlike with Android, there’s no app to install because it works over the web. Something which Microsoft had to implement for the service to be available on iOS.

Earlier this year Microsoft also announced that it was bumping up the specs of the cloud gaming technology. Noting that it would be upgrading the platform from the Xbox One server blades that it’s been using since the public first got its hands on things.

Today marks the official rollout of Xbox cloud gaming using the Xbox Series X hardware. Which means an overall more powerful experience for you when you play games through the cloud.

Microsoft says it will be streaming games at up to 60 frames per second and up to 1080p resolution. This is to “ensure the lowest latency and highest quality experience across a large range of devices.”

Need a suggestion on what to play first? How about Outriders. Square Enix has made some really great updates to the game since its launch earlier this year. And you can play it through the cloud.