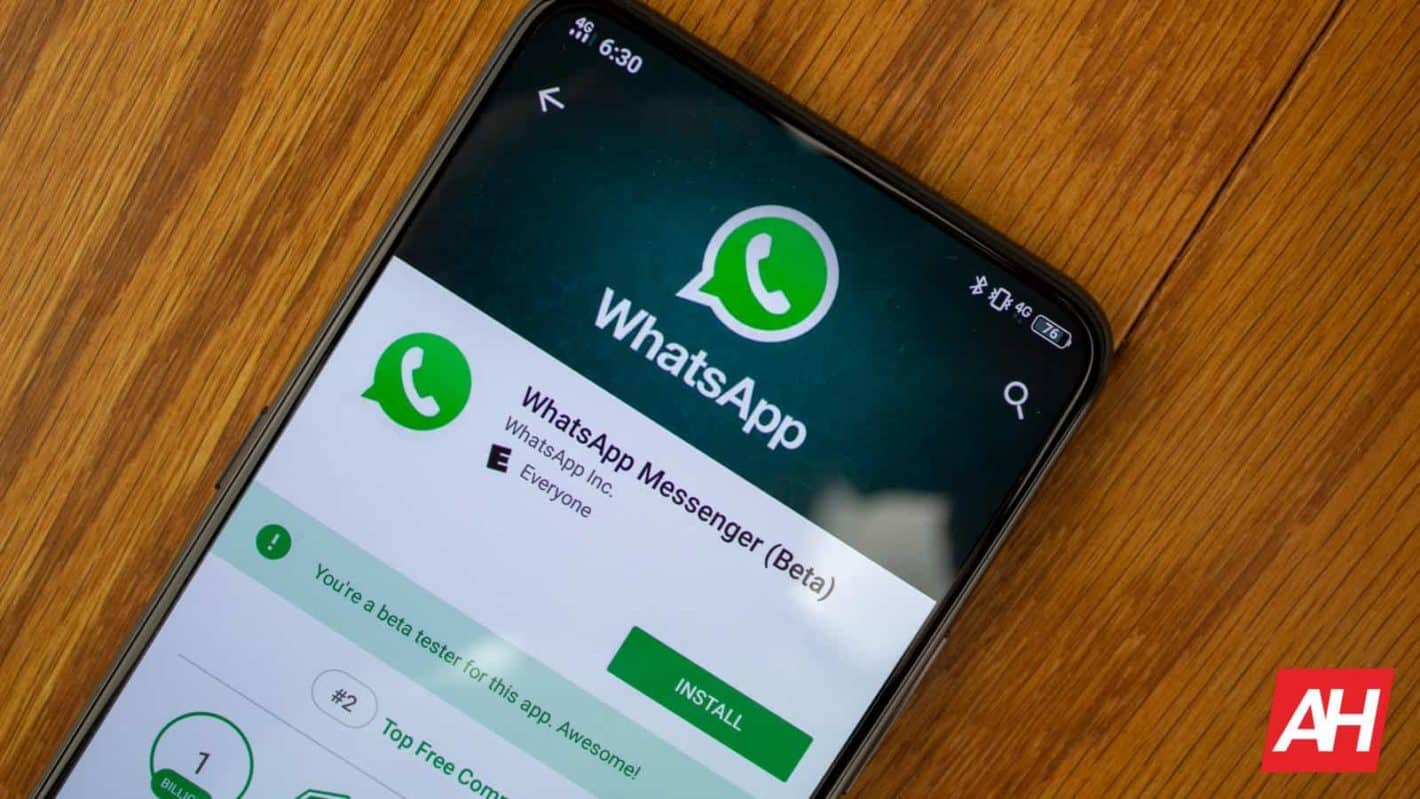 WhatsApp is finally preparing to add proper multi-device support that would allow you to use the messaging app on multiple devices independently. Facebook CEO Mark Zuckerberg and WhatsApp CEO Will Cathcart recently confirmed this upcoming feature. Now, more details have emerged about this feature and you may not like it.

According to the WABetaInfo website, multi-device support will be limited to WhatsApp Web, WhatsApp Desktop, and the Facebook Portal smart display. So you will not be able to use the same WhatsApp account on a second smartphone, at least not with the initial version of the feature. This is a massive oversight from a platform with such a big userbase. Hopefully, this limitation will not be a long-term one.

The new report also sheds some light on how this feature will work. Users will require to individually link their secondary devices to the main app on a smartphone. Once you link your account with other devices, you will no longer need the main smartphone to be online. You can link up to four additional devices but, unfortunately, a second smartphone is not one of them.

Users also must have the most up-to-date build of the app installed on their smartphone to be able to receive calls and messages from WhatsApp Web, WhatsApp Desktop, or the Portal smart display.

You can already use WhatsApp on the desktop or web. However, you currently require the main app to be running on a smartphone with an active internet connection for that. The current implementation essentially only relays your messages and chats from your smartphone to the desktop or web.

With the upcoming feature, you’ll be able to use the same WhatsApp account on supported multiple devices independently, like Telegram, Facebook Messenger, and other similar apps. This will ensure uninterrupted conversations even if your main smartphone is disconnected from the internet.

According to the new report, WhatsApp multi-device support will likely roll out to users in an optional beta in a couple of months, with that one-phone-only limitation, of course. Hopefully, the company will add support for multiple smartphones in the not-so-distant future. After all, WhatsApp is one of the most popular messaging apps around the world. These kinds of features should have arrived on such a massive platform a long time ago. We will keep you updated as and when we have more information. 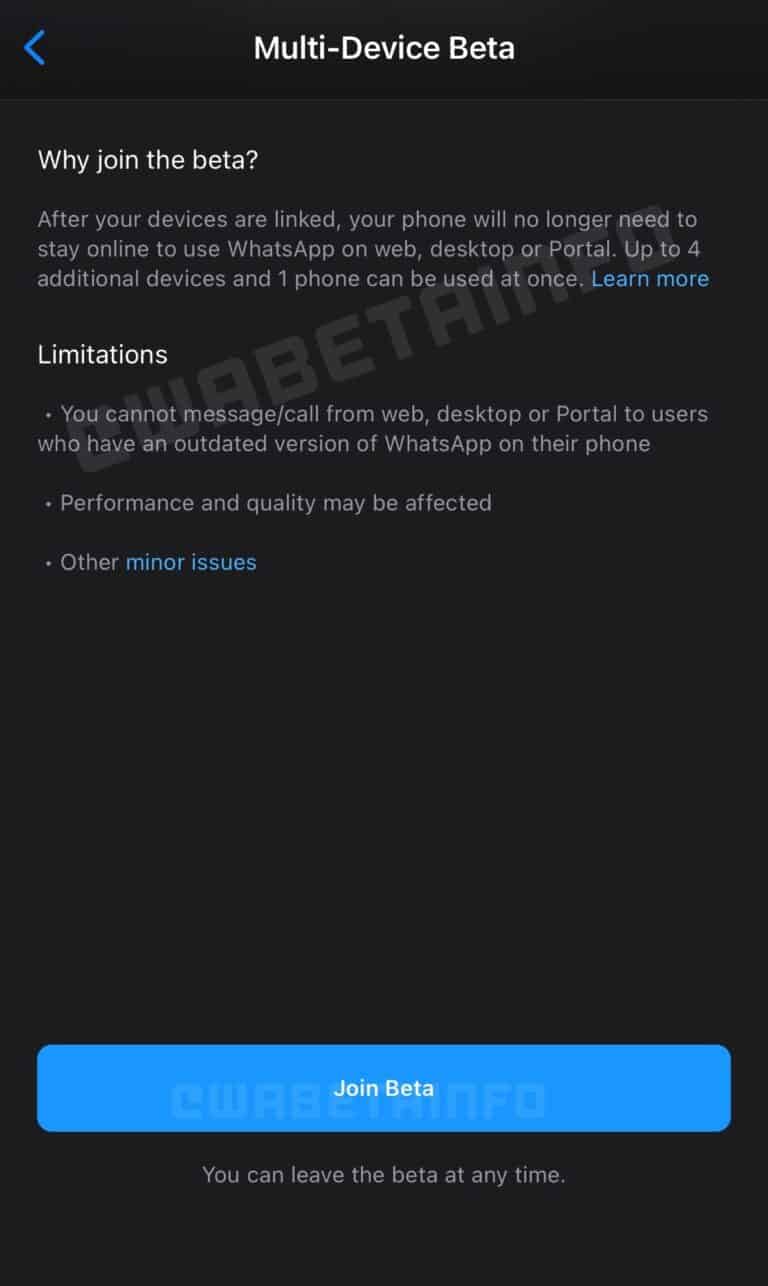