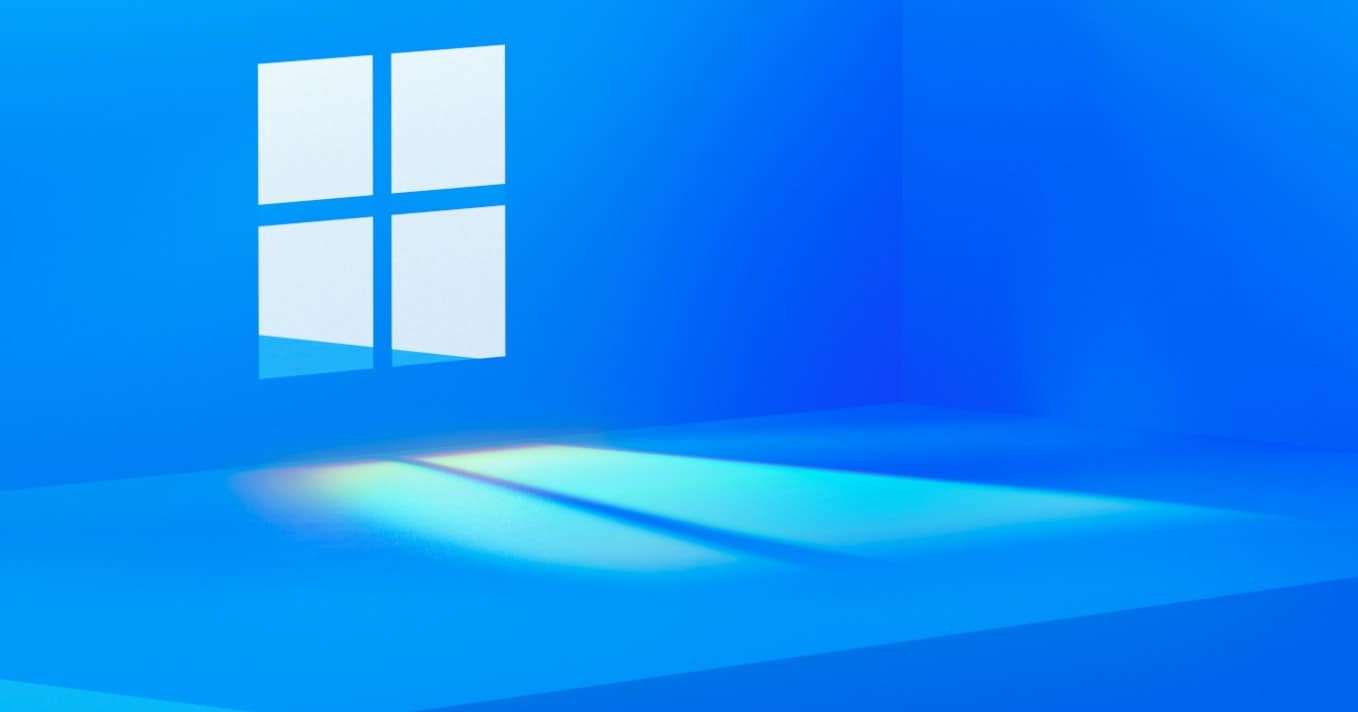 We’re now only hours away from Microsoft’s Windows 11 launch event, and you can watch it live. Do note that Microsoft still did not confirm that Windows 11 is coming, but some details were shared.

Microsoft’s CEO, Satya Nadella, recently said that the company is working on the “next generation of Windows”. He also hinted that the company will share more information during the upcoming event, which was later announced.

That event is taking place today, and some screenshots of the new Windows build have surfaced. This build will allegedly be called ‘Windows 11’, and it seems like it will bring a facelift to the OS.

This new UI will resemble the old one, but it will look more modern. That is something Windows does need, as the old UI started to look… well, old. Windows OS needs to be at the top of its game.

There’s more to this event than just UI changes, though, as Microsoft will talk about a ton of under-the-hood changes as well, for sure. This is a major update after all.

What’s interesting here, is that the company’s event will start at 11 AM ET. That is not what we expected. Microsoft usually hosts events later than that, during primetime PST time.

We don’t know if the 11 AM was picked because Windows 11 is coming, but it’s easily possible. In any case, this will make it easy for people in Europe to follow along as well, as it’s late afternoon in Europe at that time (5 PM CET).

We’re looking at a virtual event here, of course

This will be a virtual event, which is something we’re used to lately. You can watch the event by clicking here, which will take you to the company’s website. A YouTube link is also expected, but Microsoft didn’t share one just yet. We’ll update the article if it appears.

Do note that a second event is taking place at 3 PM EST, though chances are you won’t be interested in that one, unless you’re a developer. Yes, this will be a developer event.