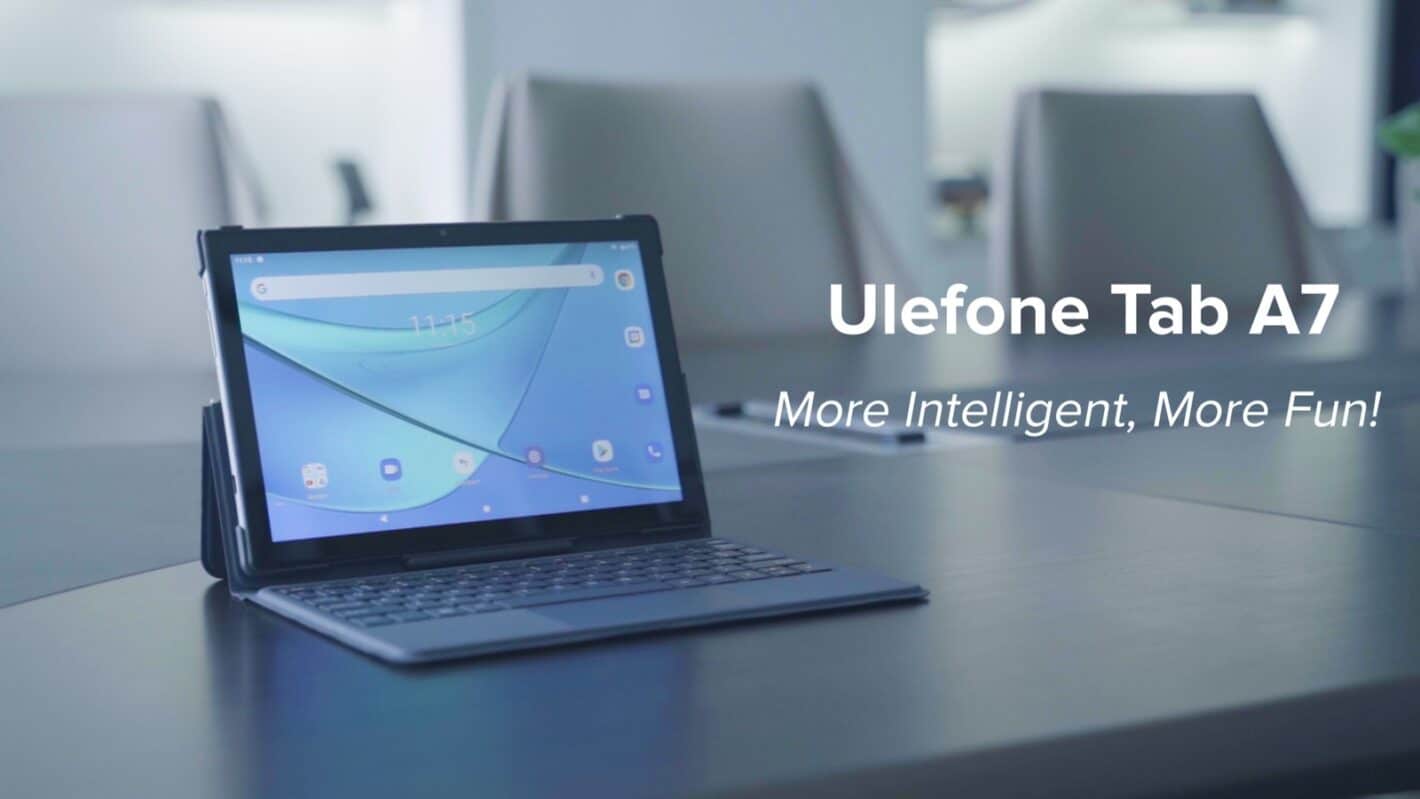 Ulefone has just announced its very first tablet, the Tab A7. Ulefone is well-known for releasing smartphones, especially rugged ones, but until now, the company did not announce a single tablet.

Following a lot of phones, the Ulefone Tab A7 is the company’s first tablet

Needless to say, the Tab A7 is an Android tablet, and it does support 4G connectivity. It has two nano SIM card slots, and this is a hybrid setup. In other words, you can utilize the second slot to insert a microSD card, and expand the phone’s storage (up to 128GB).

The Ulefone Tab A7 bezels are not too thick, but thick enough for you to grasp the tablet properly. This is not a small device after all. It features a 10.1-inch fullHD LCD display, and it does have stereo speakers.

The Unisoc SC9863A octa-core SoC fuels the device, while you’re also getting 4GB of RAM here. Ulefone also included 64GB of storage, and Android 11 comes pre-installed on the device.

It has two cameras, and supports 10W charging

You’ll find Bluetooth 5.0 support here, while a GPS chip is also a part of the package. The device does support facial scanning via its front-facing camera, and it can be recharged via a Type-C port.

For those of you who want more information regarding the device, tap the link below. The Ulefone Tab A7 is also available to purchase from that link, which can take you to AliExpress, from where Ulefone is selling it. It is currently priced at $159.99, which is a 20-percent discount from its original price tag. 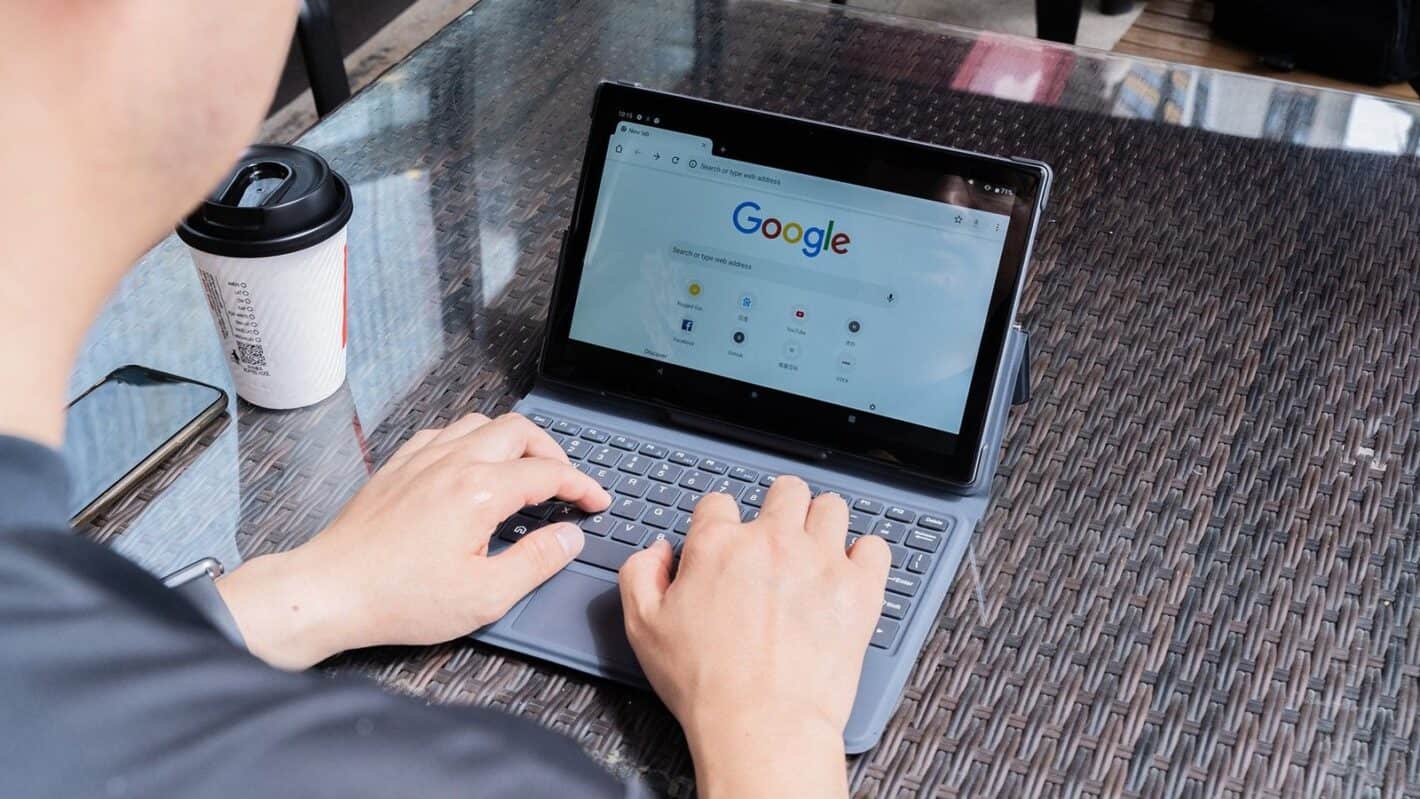 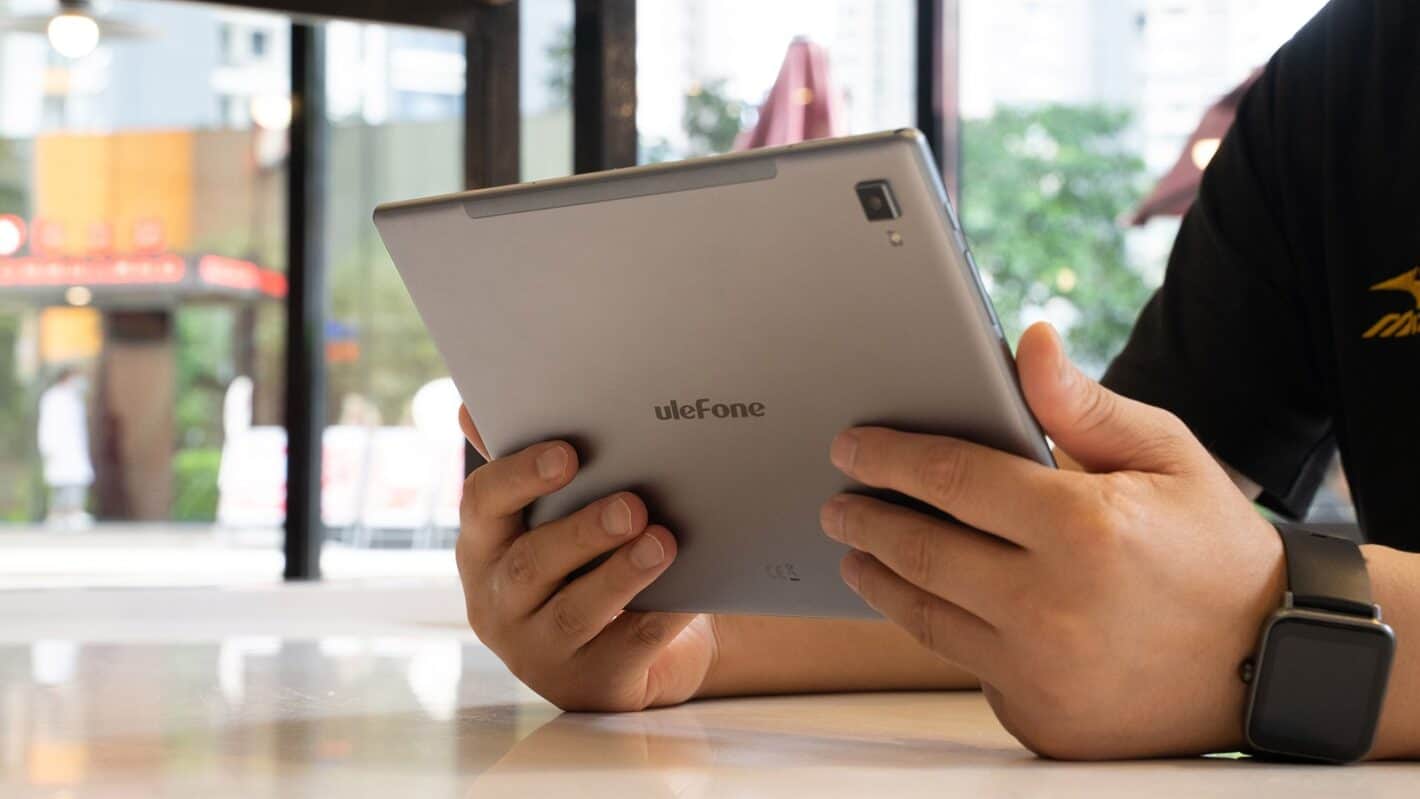 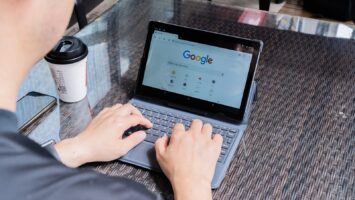 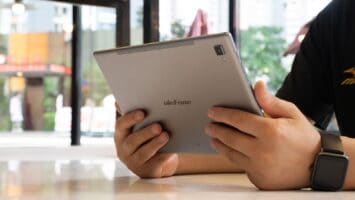 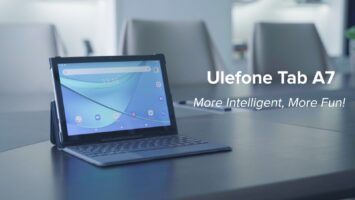