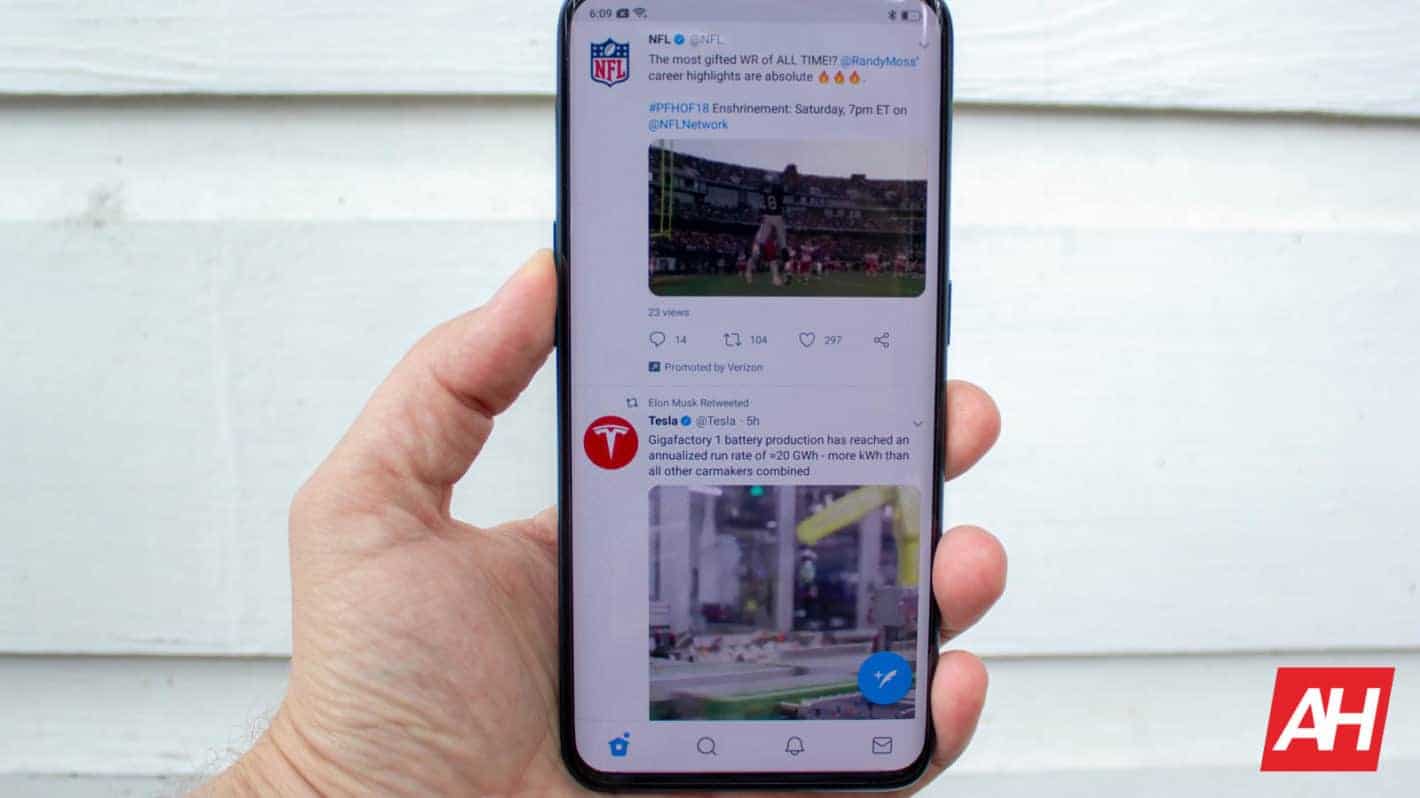 Twitter has started to allow some of the advertisers to share their ads in Fleets. The ads will be shown in a full-screen format, and there is a targeted link at the bottom of the page. It is a “swipe up” bottom that directs users to a specific page, according to the advertiser’s demand.

Twitter’s Fleets are Instagram-like Stories that allow users to share everything they want, and it lasts for 24 hours. Some users didn’t react positively to the feature from the initial release, but it seems that the reception was not so bad.

According to Twitter senior product manager Justin Hoang and global product marketing manager Austin Evers, “Fleet ads are full-screen billboards for advertisers.” The supported ratio for images and videos is 9:16, and up to 30 seconds long videos are also supported.

Twitter has been evaluating the vertical full-screen ads for a while. So Fleets are not the first and last places to show this type of ads. Moreover, even Twitter CEO Jack Dorsey has said that they are constantly examining Fleets for future improvements.

“We also believe that ads should be non-intrusive and bring value to people. So we’re focused on learning more about how people feel about and engage with this new placement.” Twitter’s officials noted in their blog post.

They claimed that this is just an “experiment,” and ads are shown to a small group of iOS and Android users in the United States. As said, it currently supports users and advertisers in the US, but it will likely expand to other countries in the coming months. So companies worldwide can show ads to their targeted users in a specific location through Twitter’s Fleets.

Advertisers will also have access to the ad metrics to examine how their ad was effective. Metrics like impressions, profile visits, clicks, and website visits are available to advertisers.

Over the past few months, Twitter has focused on developing new features with high revenue potential. Adding new features like Spaces and Fleets brings an excellent potential to Twitter for making more money. Also it reduces their reliance on advertising revenue that shows on users’ feeds. According to the latest company announcement, their ad revenue grew to $899 million, which shows a 32 percent growth.