Twitter is officially introducing its Blue subscription plan, and it starts on Thursday. Users in Canada and Australia will be among the first users that can opt in for the plan.

The reason for starting it from Canada and Australia is “to gain a deeper understanding of what will make your Twitter experience more customized, more expressive, and generally speaking more fire.” according to what Twitter said.

It was in February that we heard about Twitter’s plans for a paid subscription service. Now, it’s finally live. Blue subscription or Twitter Blue allows users to access more features by paying per month.

These features aren’t available in the free model of Twitter, but they are practical and were highly demanded by users. Anyway, if you need them, you need to wait for Twitter Blue to roll out to your region so that you can buy them.

According to the company’s announcement, Twitter Blue costs $3.49 CAD or $4.49 AUD per month. Let’s see what you get by paying this money to Twitter.

The first notable feature is “undo send” for tweets. This feature allows users to retract their tweets 30 seconds after they’re sent. If the sender notices typos or misspellings in the text or wants to retract his/her tweet for any reason, this will be a helpful feature.

The next feature is Bookmark Folders that create a space for saved tweets in the case you want to read them later. It is like bookmarking posts on Instagram. At Bookmark Folders, you can also keep tweets in folders with custom names.

Another feature in Twitter Blue is “Reader Mode,” which is suitable for news enthusiasts. It lets users keep reading the threads by “turning them into easy-to-read text.” Adding a new color to the theme or allowing for changing the color of Twitter’s app icon are other features you will get by paying for the Blue subscription.

It goes without saying that prioritizing paid users for support may become a contentious issue among Twitter users.

It is not yet clear when Twitter will allow its users in other countries to purchase the Blue subscription. But the service will expand to more countries in the next few months. 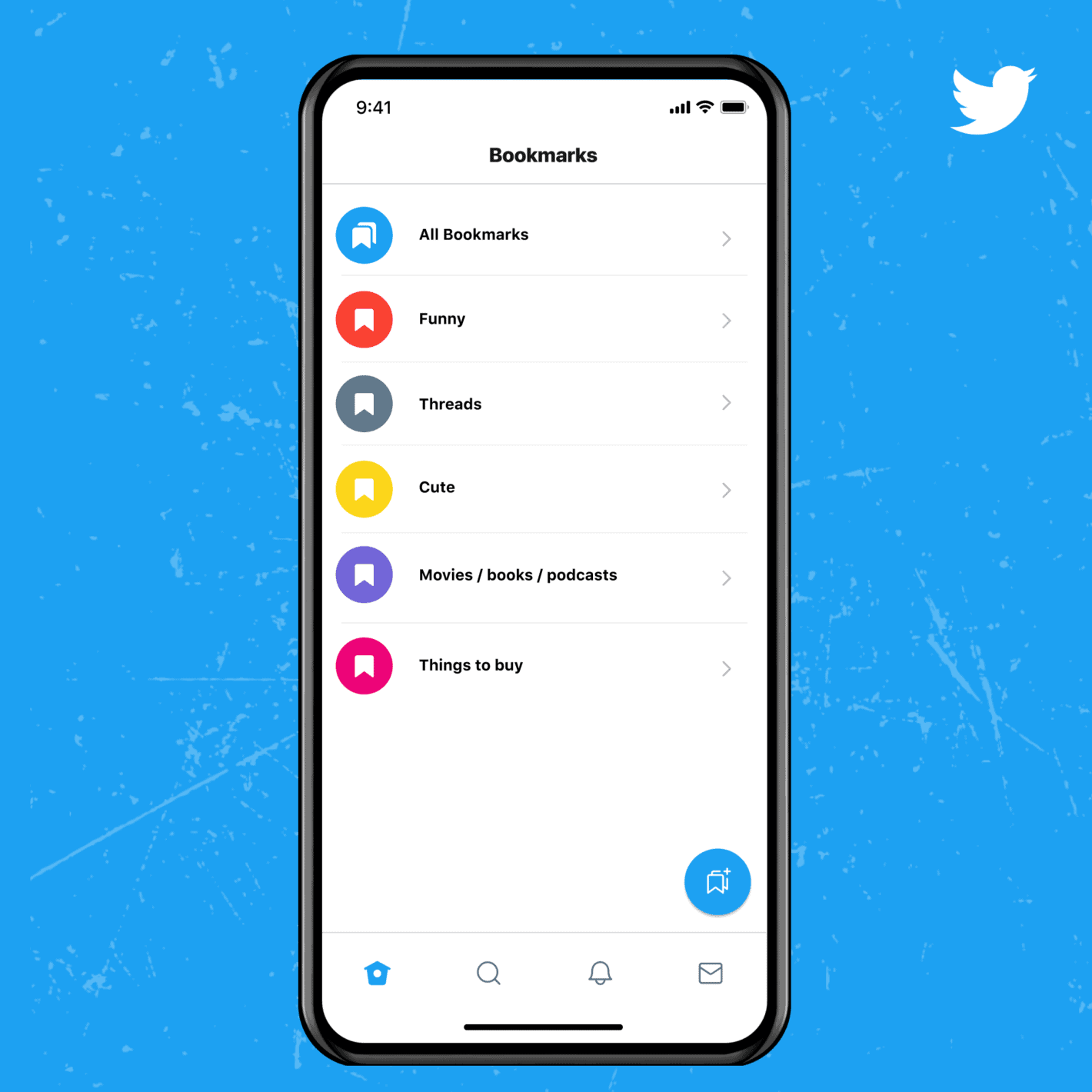 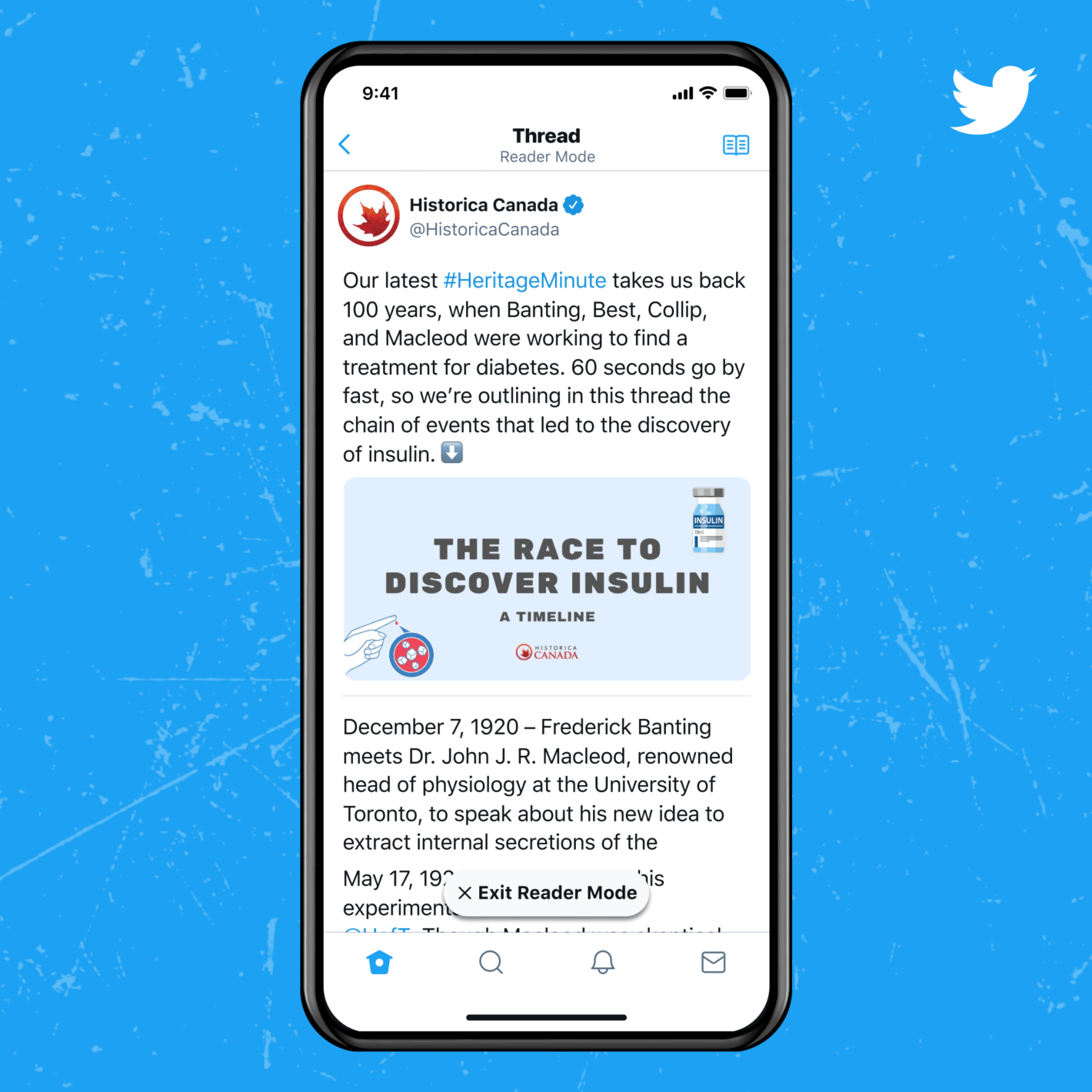 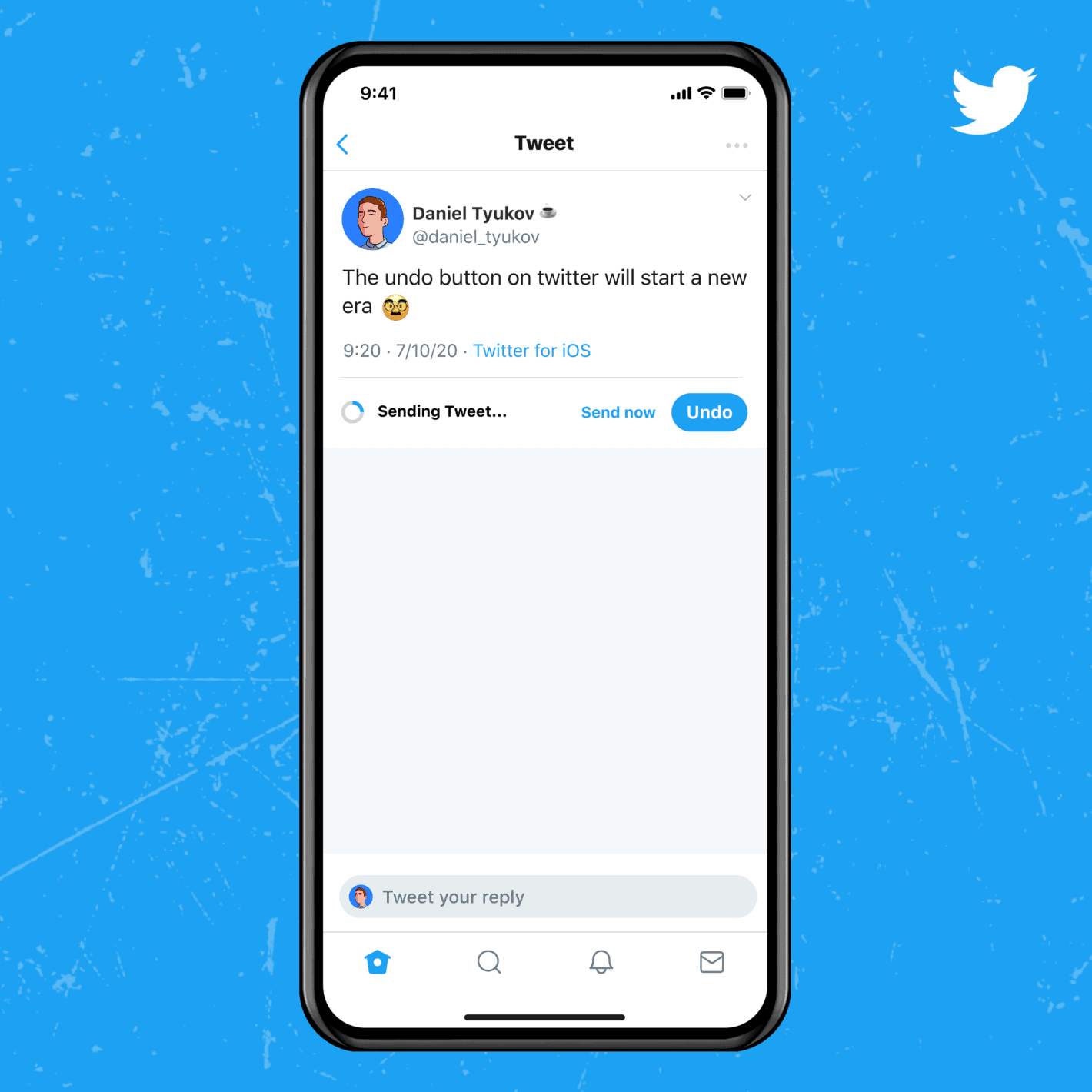 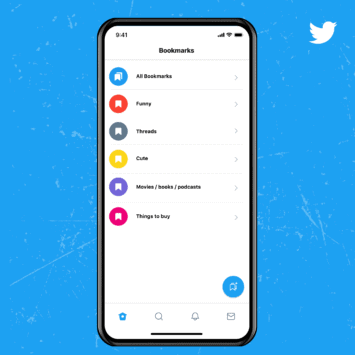 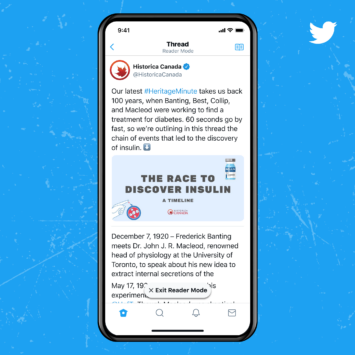 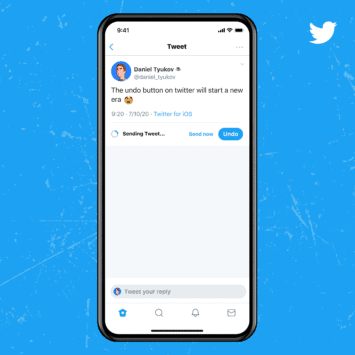