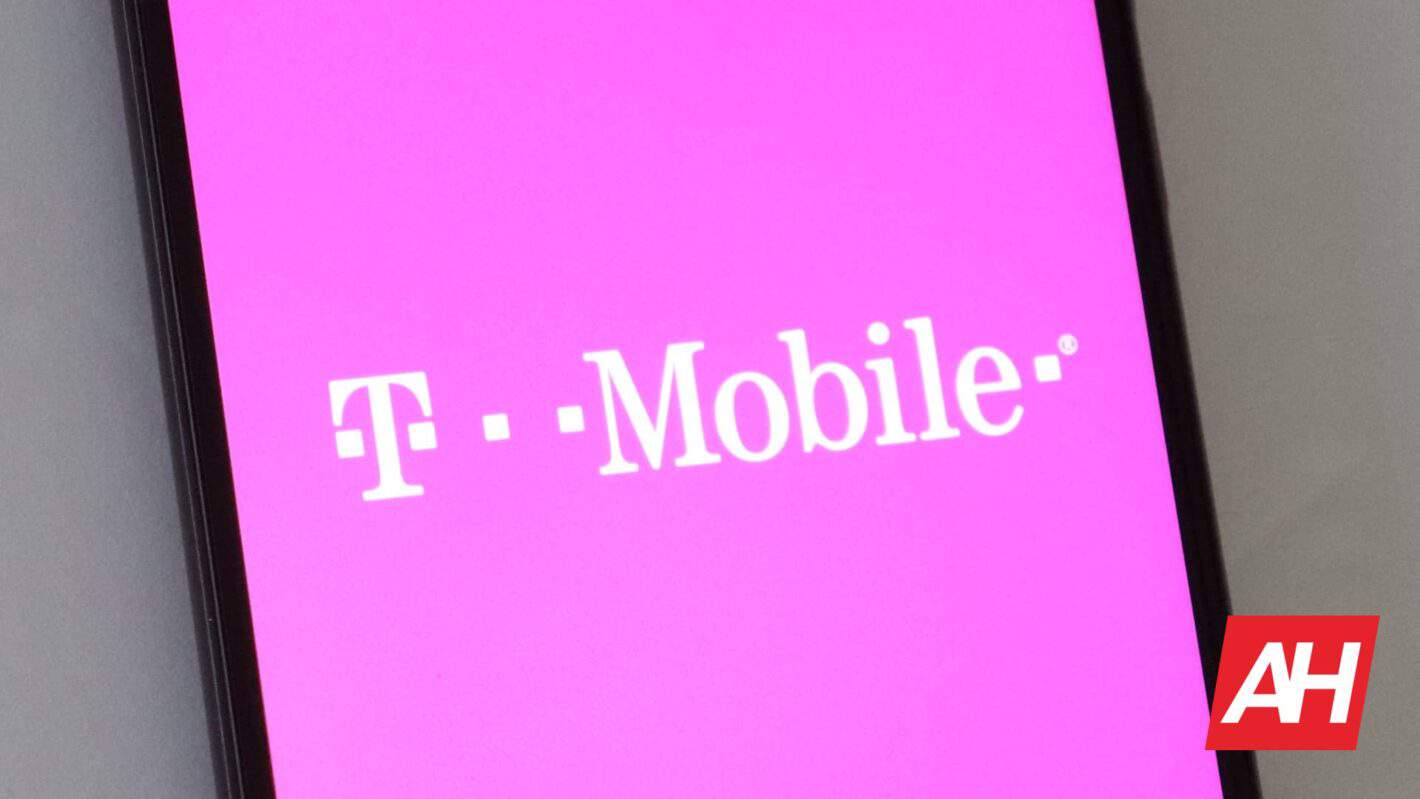 The 5G race rages on as the three main US carriers, T-Mobile, AT&T, and Verizon, rush to cover the nation with their signal. In a recent announcement by the company, we now know that T-Mobile’s 5G reaches 300 million people. What’s also impressive is the fact that the carrier did it six months ahead of schedule.

The three main signal carriers in the states are hard at work promoting their own flavor of 5G and stating that theirs is the best. When you compare apples to apples, however, you will find that T-Mobile is leaving both AT&T and Verizon in the dust.

T-Mobile’s 5G reaches 300 million people, but what about the other carriers

T-Mobile takes great pride in pointing out the lead that it has over the competition. The company stated last week that it’s 5G signal covers 92% of interstate miles in the nation; that’s far ahead of the competition. AT&T is in second place with 68% and Verizon is bringing up the rear with 51%.

Looking at the coverage maps, it’s clear that T-Mobile has a sharp lead. T-Mobile covers some of the more difficult areas of America where the other two carriers are either spotty or nonexistent.

Based on the signal maps, states like Nevada, New Mexico, Washington, Oregon, Idaho, North Dakota, South Dakota, and Mayne are virtually untouched by AT&T and Verizon. T-Mobile has more of a footing in those states.

States like Texas, Virginia, West Virginia, and Florida have very spotty coverage with AT&T and Verizon. This means that a 10 minute car ride could mean the difference between 5G and no 5G. T-Mobile has most of those states completely covered.

T-Mobile is launching specialty drinks to celebrate this milestone

If you think T-Mobile’s celebration stops at announcements and blog posts, you’d be wrong. Since T-Mobile’s 5G reaches 300 million people, the company partnered with Heritage Distilling Company and Jones Soda Co to craft some special alcoholic beverages- because, why not? The company shows its fun side with some limited edition drinks with T-Mobile’s branding and really corny names.

The drinks that the company is offering are 5Gin, 5Ginger beer, Magenta Martini, and 5Ginger Mule. If you’re looking to buy some of these face-palm worthy drinks, they go on sale on June 24th. Just be sure to act fast as these will be sold in limited quantities. 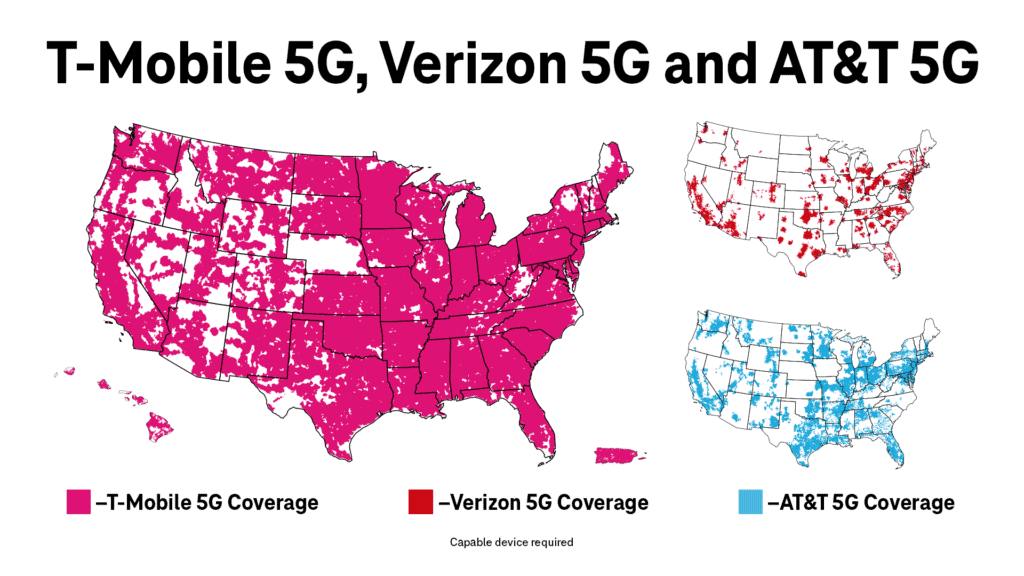