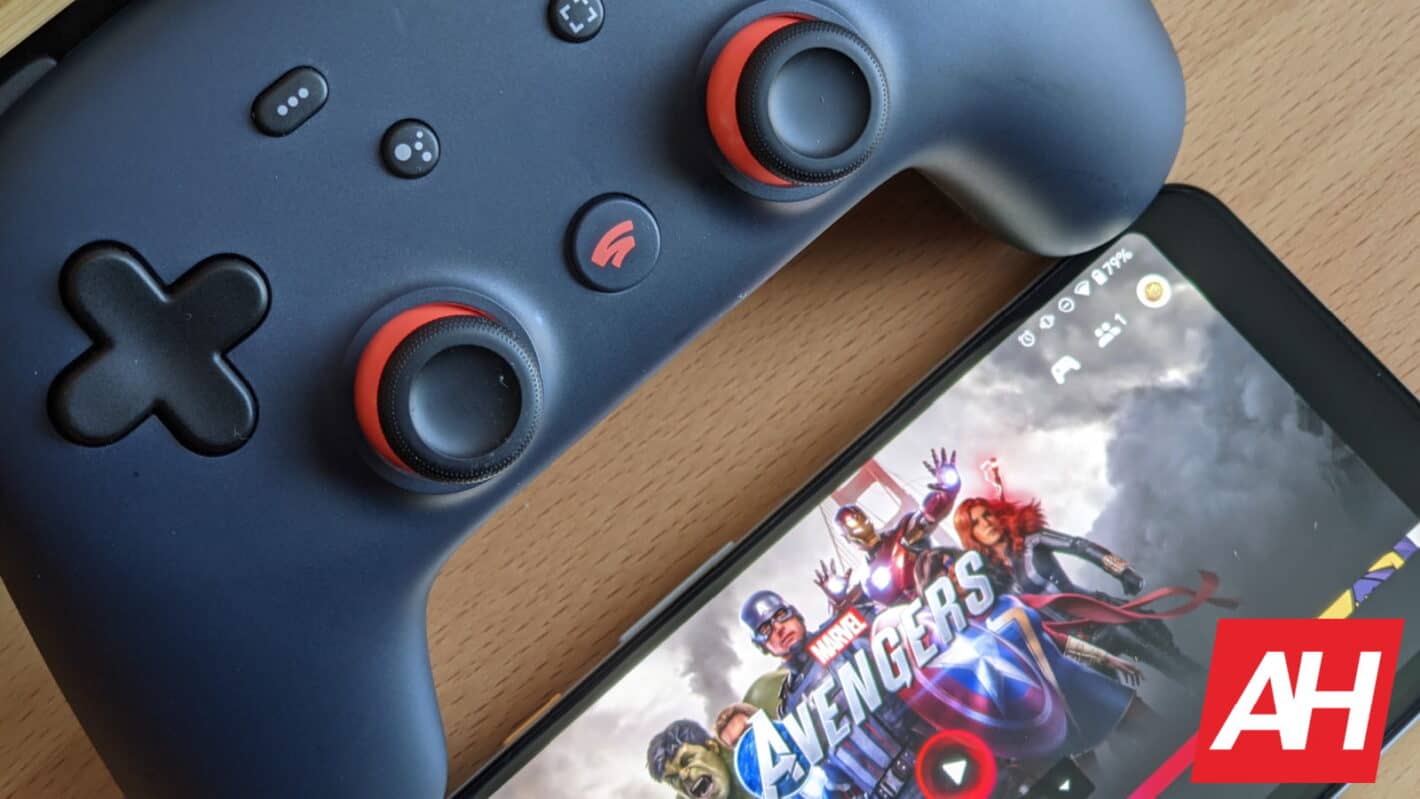 Stadia Pro is now officially going to be a perk for subscribers of AT&T. In the latest partnership between Google and another big-name company, Stadia is being used as a leveraging tool to entice mobile customers.

Prior to AT&T, Google partnered with Verizon to give away free Stadia bundles, which come with a Stadia Pro subscription for 90 days. Verizon also gave away the Stadia version of Marvel’s The Avengers last year. So this is hardly the first time Google has banded together with a wireless provider to spread the word about Stadia.

It may not be the last time either. This is also the third big announcement from the Stadia team this week. Following details about Stadia coming to Google TV and Android TV devices, and that Rainbow Six Siege was coming to the service.

This deal isn’t limited to just wireless customers. So if you have AT&T Fiber but not its mobile service, you can still snag the deal.

Naturally, though, there are some requirements to meet. To qualify for this promotion, AT&T wireless customers can be new or existing. However, you do need to be on a specific plan. The plan will need to be unlimited and it seems not all unlimited plans are eligible. So subscribers will need to check with AT&T in their local area.

Lastly, subscribers who are on an eligible plan will need to add or upgrade to a 5G smartphone. As for Fiber customers, this extends to new and existing customers as well. If you’re a new AT&T Fiber customer, you’ll need to be on one of three plans. This includes the 300Mbps, 500Mbps, or 1GIG speed plans.

If you’re an existing AT&T Internet customer, you can upgrade to any of those three Fiber plans and qualify for the deal.

Stadia Pro is $9.99 a month. Which isn’t all that bad when you think about what you’re getting. But that doesn’t mean it wouldn’t be better if it simply didn’t cost you anything at all.

With this new promotion, qualifying AT&T customers will get to keep Stadia Pro at no cost for an entire six months. Which is double the time you get if you purchased a Stadia bundle. One thing to keep in mind is that you may even be able to stack that six months with the three months you get if you picked up a bundle.

This isn’t made clear though so it’s something customers will want to check on.