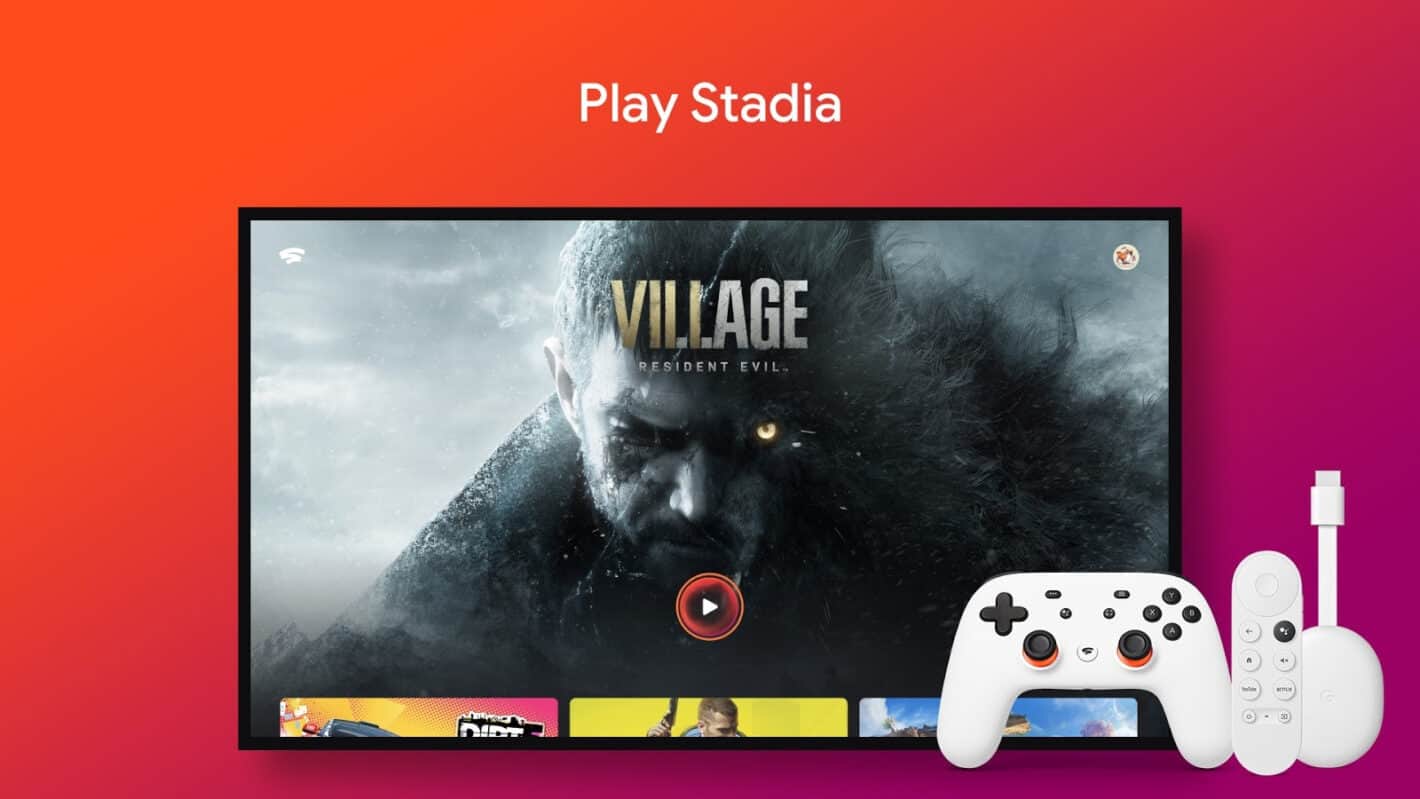 Many users have been asking for months on end at this point when the service would be available officially. And officially is an important distinction here because you’ve been able to sideload Stadia on Android TV for a while. This wasn’t official support though.

The good news is that official support is literally weeks away. So the wait is almost over.

Stadia will launch for Chromecast with Google TV on June 23

Google is set to flip the switch on Google TV and Android TV so you can start playing games on those devices soon. As Stadia support opens up on June 23. This will be the date for both device types, though for Android TV OS devices, there is a short list of compatible devices at the moment.

As Google notes that initially, it’s starting with a rollout to a smaller selection. Included for the devices going live on June 23 are the Chromecast With Google TV, select models of HiSense Android Smart TVs (specifically the U7G, U8G, and U9G sets), the NVIDIA SHIELD TV and NVIDIA SHIELD TV Pro, the Onn FHD and UHD Streaming Sticks, Philips 8215, 8505, and OLED 935/805 series Android TVs, and the Xiaomi MIBOX3 and MIBOX4.

With such a short list, it might seem like Google is leaving some consumers out in the cold. But that isn’t really the case. Google is currently working to bring support to more devices. And in the meantime, users with devices that aren’t on the list can still play games through Stadia using an experimental support feature.

Google says that while using this feature, which players will have to opt into, some devices may still not work perfectly. All that aside, you’ll be able to officially download the Stadia app from the Play Store now.

What’s more is that you can use either the Stadia controller or a compatible Bluetooth controller. So you have a little more freedom than when playing on the Chromecast Ultra.