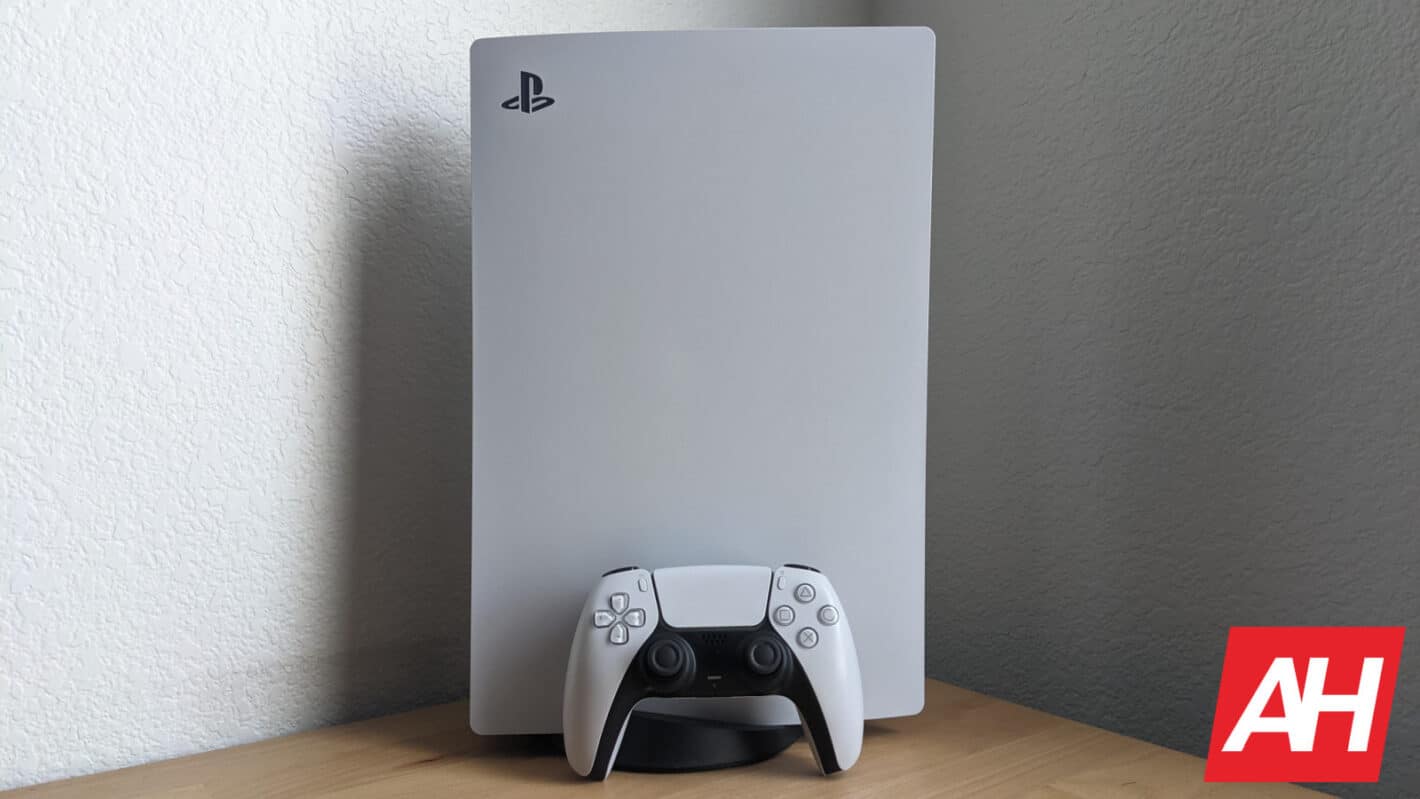 Sony has officially announced a new beta software program for its PS5 console, which will let users test out future updates. This will be the company’s first-ever program of this kind for the PS5. Sony notes indirectly that it’s definitely planning to do more of these tests in the future as well.

The program is beginning today, and registering to be a part of the beta could score you some cool new features for your PS5 prior to a full rollout. Obviously, registering doesn’t guarantee you a spot in the beta. Sony is looking for feedback on the software, but it can’t let everyone in as it probably doesn’t have the room.

Sony will no doubt allow you to opt out though. If you no longer want to participate after this first test, you should have no trouble requesting to leave the program.

There are some restrictions that Sony has put in place if you want to sign up. Namely the regions which are available to take part. This includes players in the US, Canada, Japan, the UK, Germany, and France. So the pool of participants is small in regards to supported regions. Worth noting is that Sony may also expand the beta program to additional regions later on.

Sony hasn’t confirmed how large the pool of participants will be either. And that means there’s a good chance many who register won’t be selected.

Sony doesn’t give any detail on features

Sony isn’t talking about the features for this first beta test. Though there are at least a couple of big features that would be good options.

Sony has yet to roll out the support for expandable storage. One thing the company at one point stated would be available sometime this Summer. Presumably that rollout period still stands. And if the if the first beta program test is opening up soon, it would make sense to includes this feature prior to the upcoming rollout in the near future.

That is of course assuming that Sony is still on schedule to release that feature within the next couple of months.