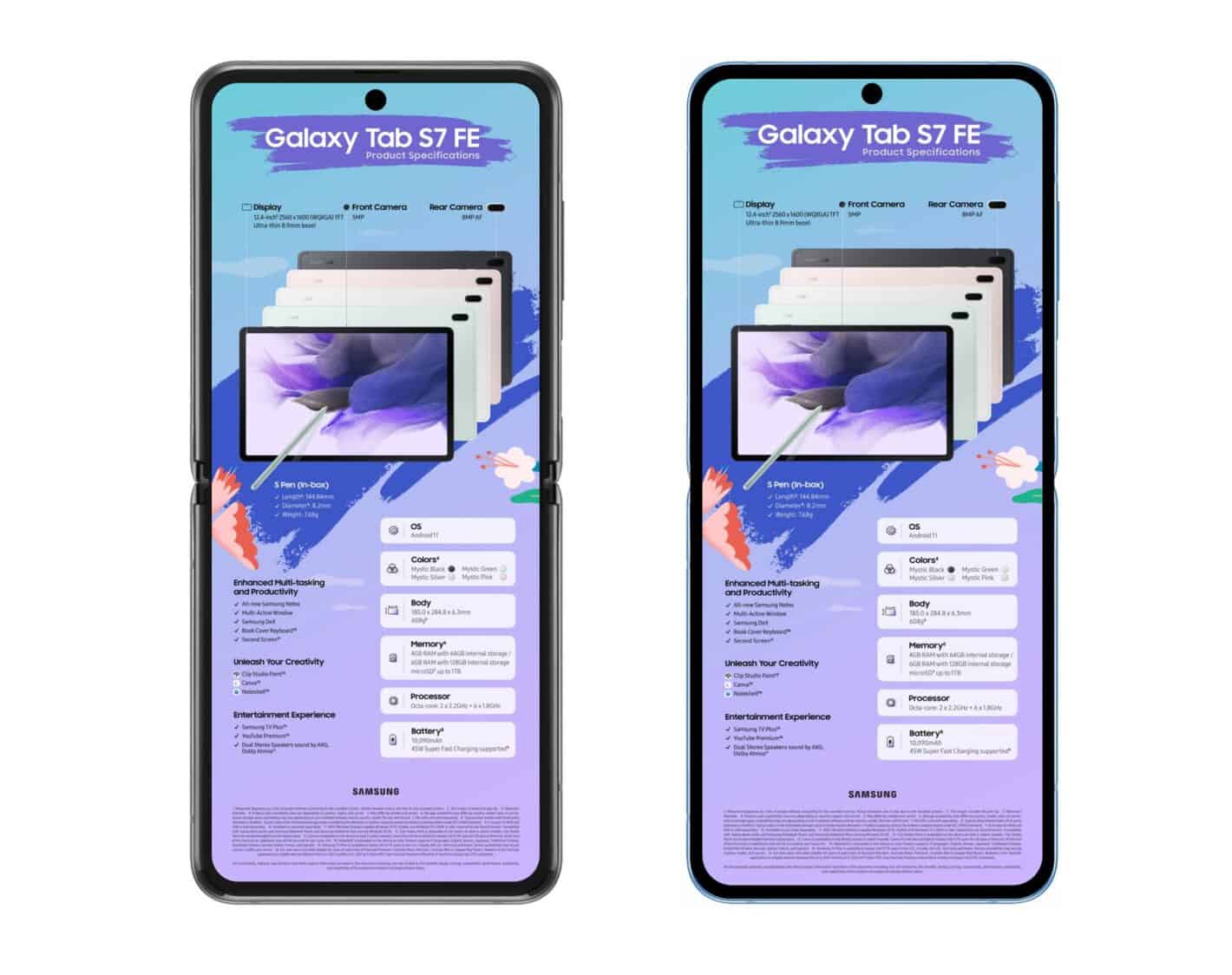 The Samsung Galaxy Z Flip 3 will feature considerably thinner bezels than its predecessor. That is something Ice Universe, a well-known tipster, said a couple of days ago. Well, the tipster now also decided to show us the difference.

The Galaxy Z Flip 3 will offer considerably thinner bezels, as you can see

If you take a look at the image provided below, you’ll see the Galaxy Z Flip 3 pose next to the Galaxy Z Flip (5G). As you can see, its bezels are considerably thinner. The phone’s ‘chin’ will measure 3.8mm, and the rest of the bezels seem to be close to that as well. 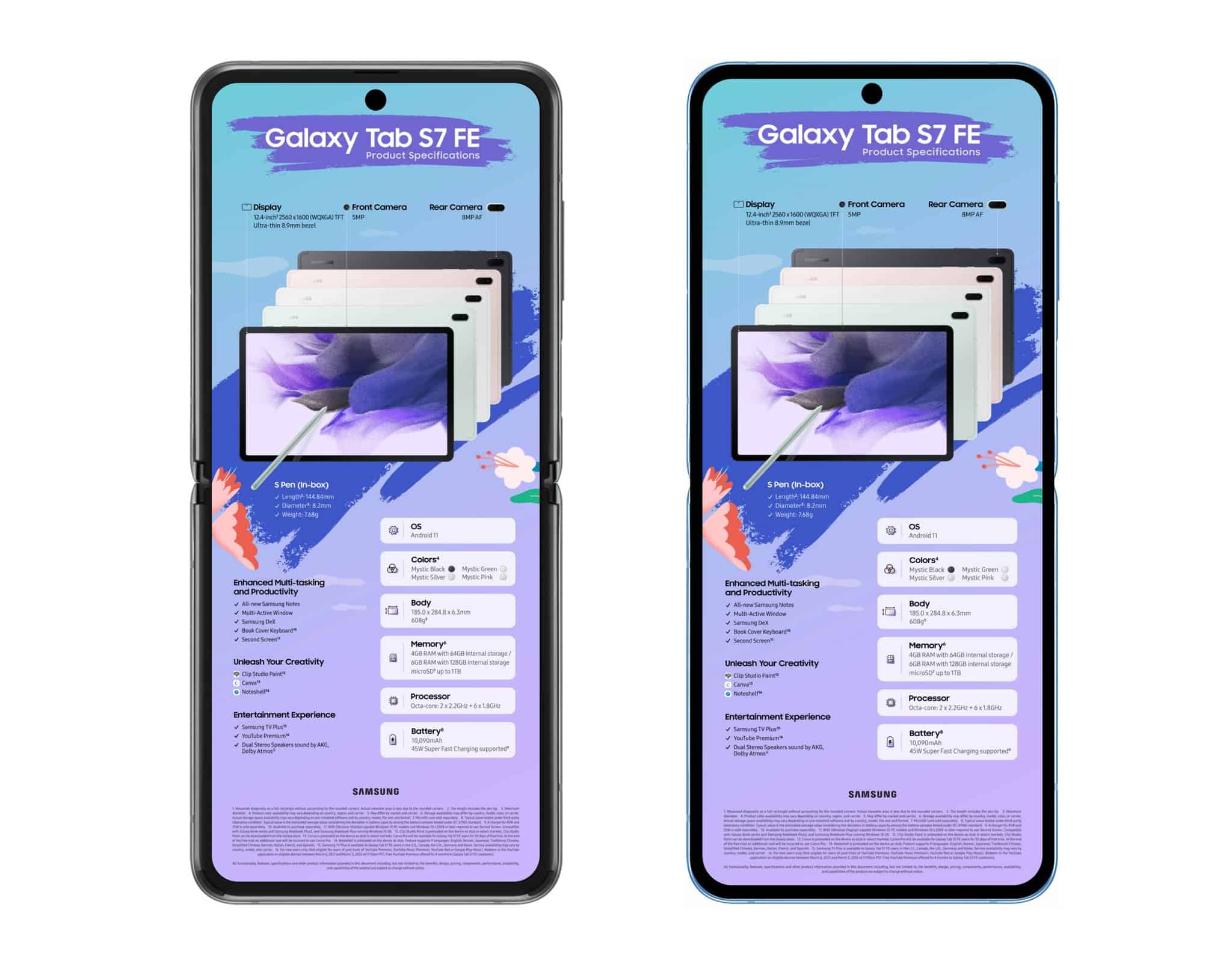 Do note that the Galaxy Z Flip 3 image shown here is made based on leaks and rumors. This is not exactly a leaked image, but it should be accurate enough. The tipster also shared a couple of additional images for us to check out. Those pictures are included in the gallery below.

The Galaxy Z Flip 3, as you can see, will feature a display camera hole, just like its predecessor. Its physical buttons will be located on the right, along with a fingerprint scanner.

The phone will include a flat display, which will offer rounded corners. The phone’s corners will also be rounded, by the way. The Galaxy Z Flip 3 will likely be made out of metal and glass. In other words, Samsung won’t change much when it comes to build materials.

This handset will likely launch alongside the Galaxy Z Fold 3, S21 FE & more

Samsung is tipped to announce the Galaxy Z Flip 3 in August, alongside the Galaxy Z Fold 3. The company is also said to be preparing the Galaxy S21 FE, Watch 4, and Watch Active 4 launches for that event.

The Galaxy Note series smartphone is not coming this year, so the company is trying to fill the void. The Galaxy Z Fold 3 will support the S Pen, and allegedly ship with one, so it’s supposed to replace the Galaxy Note, in a way. 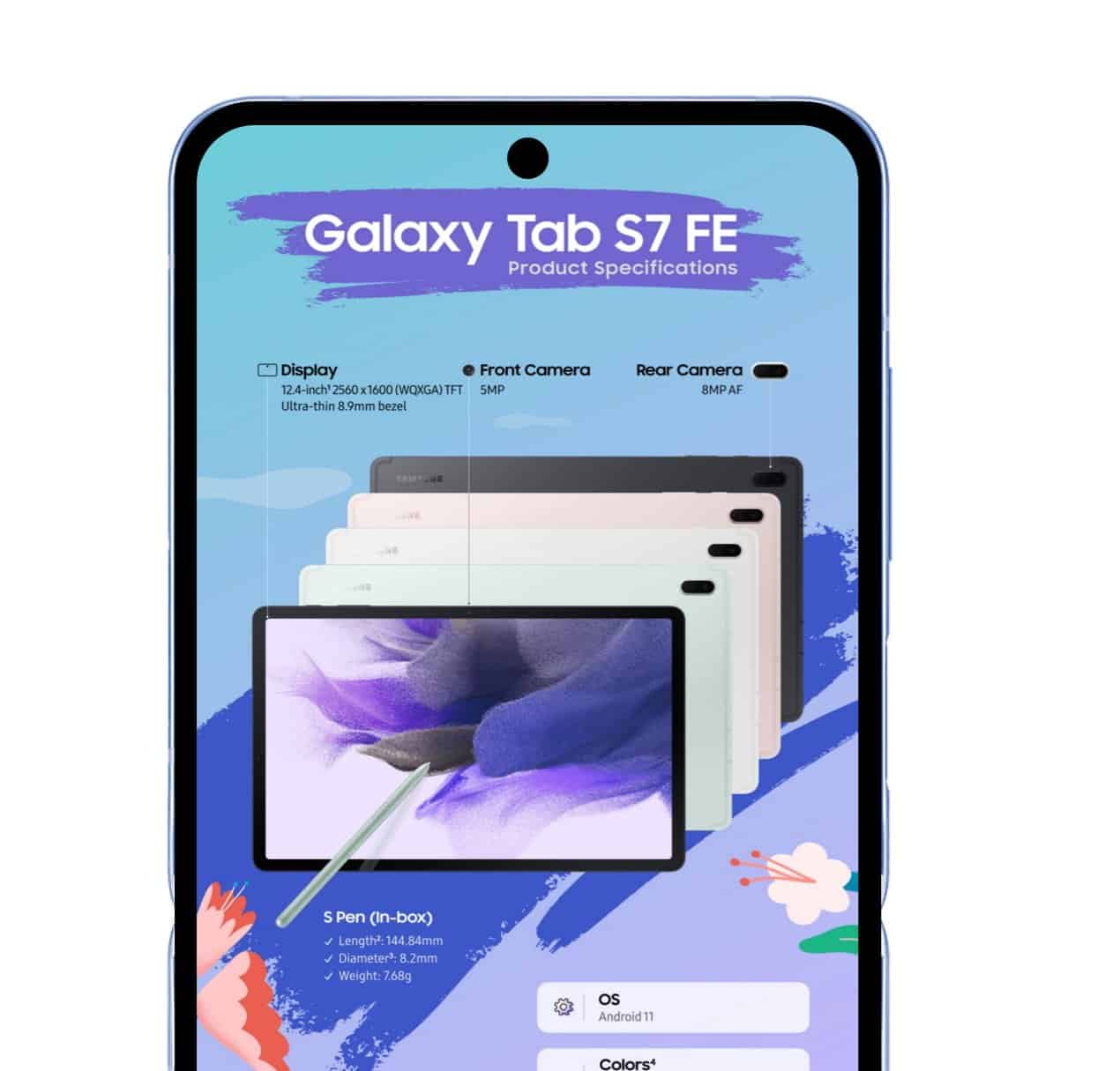 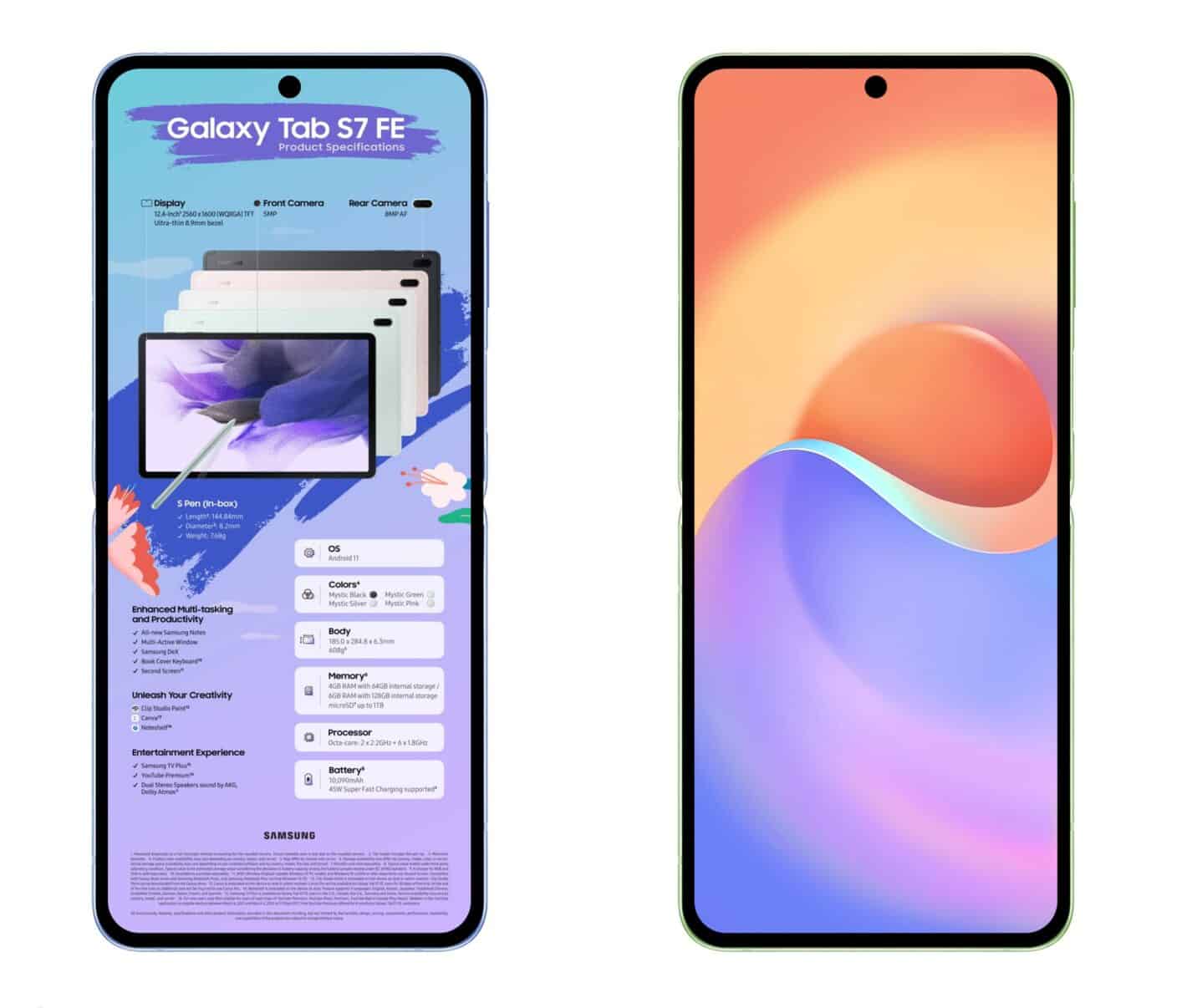 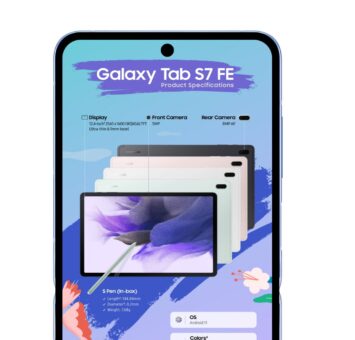 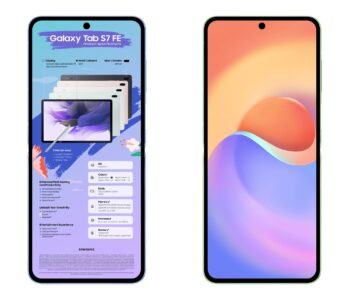