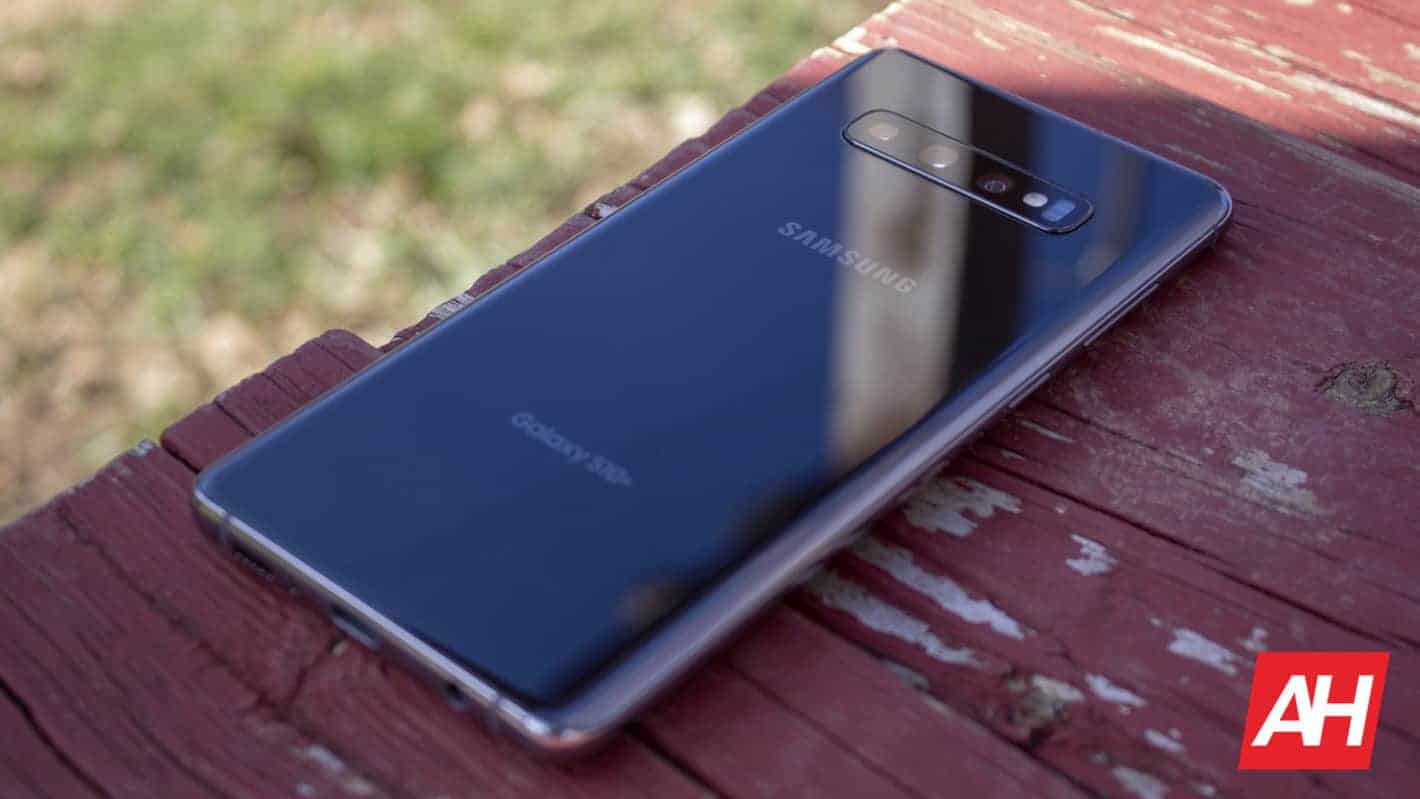 While some other OEM smartphones are still waiting to be served with the May 2021 security patch, Samsung is already rolling out the June security patch for the Galaxy S10 series.

Notably, the entire Galaxy S10 series lineup which includes the Galaxy S10e, Galaxy S10, and Galaxy S10+ is receiving the latest security patch. The update has been first spotted in the Poland region.

The new software is detected with version G97xFXXSBFUE6. Although we do not have access to the official changelog, we expect the update to be a pretty normal security update. It will further enhance the privacy and security of the device.

Moreover, Samsung’s official security update page is also yet to be updated with information such as what all vulnerabilities it has fixed with the latest update.

To recall, the Galaxy S10 series was launched back in 2019. It came with Android 9 Pie out of the box with the first version of the OneUI. Samsung introduced One UI to replace the TouchWiz UI.

However, if your Galaxy S10e, Galaxy S10, or Galaxy S10+ devices in Poland have still not received the update then you can trigger it manually as well.

In order to check for the update manually, head over to Settings » Software update and clicking on Download and install. If the OTA is available in your region, then the updater will detect the new update. Further, it will prompt you to download and install it on your Galaxy S10 series devices.