Samsung is reportedly expanding on its Quick Share offering to include support for a more universal, cross-brand file sharing initiative dubbed MTA. Specifically, the company is said to be joining an initiative dubbed the Mutual Transmission Alliance (MTA). An endeavor first started by Xiaomi, Oppo, and Vivo.

For clarity, MTA is responsible for a more universal transfer protocol. And that works via a Bluetooth standard typically used for fast pairing. But, instead of pairing, it’s utilized to transfer files from images and documents to compressed packages and more. The connection itself is similar to Wi-Fi Direct and happens Peer-to-Peer at around 20Mbps.

Now, Samsung Quick Share is, like MTA, meant for sharing files quickly over a non-internet connection. It works similarly to Apple’s AirDrop or Google’s Nearby Share. And, in more recent news, it actually works cross-platform and even with other brands via Windows OS. But this marks the first time Samsung has worked to make this work with other mobile brands.

In this case, the mobile brands participating include not only those brands above. But also ASUS, Black Shark, Hisense, MEIZU, OnePlus, Realme, and ZTE. And what this does for users on Samsung devices is fairly straightforward.

Essentially, with this expansion, Samsung devices can share wirelessly without an internet connection with those gadgets. Including files, images, videos, and other file types or information. And at a higher rate of speed than the current iteration of Google’s Nearby Share.

In terms of exactly when the expansion of Quick Share will take place, that’s not yet known. And that’s if reports are accurate and the company actually plans to join the alliance. The source for this information appears to be China’s social media site Weibo. However, if accurate, Samsung may announce the change to Quick Share and its decision to join with MTA as early as its next event. Potentially at MWC 2021, which takes place between June 28 and July 1. 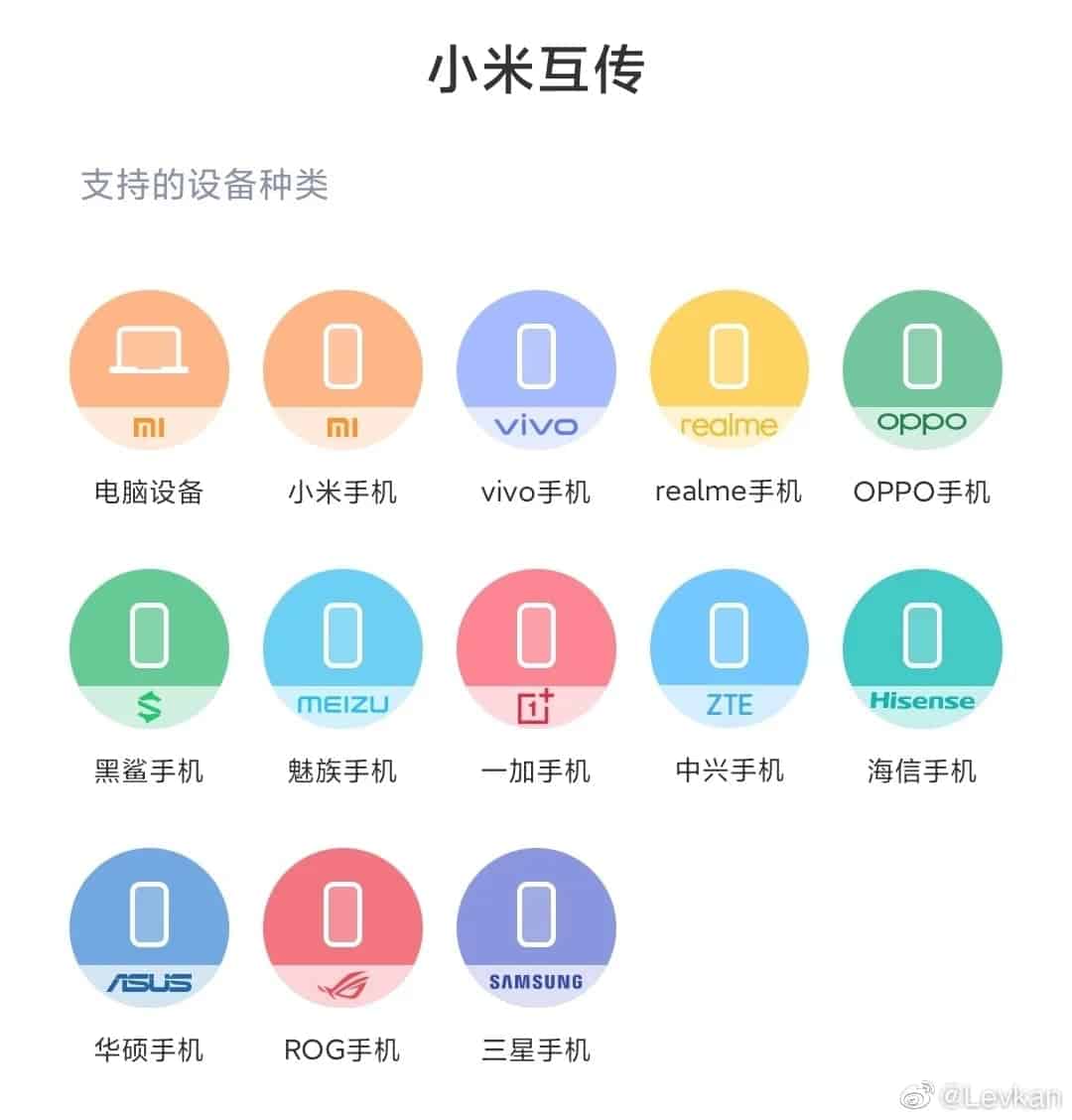