A rather realistic Xiaomi Mi 12 concept has appeared online. Just to be clear, this is not a leak or anything of the sort. It’s a design by a third-party, even though it does show a rather realistic design.

The Xiaomi Mi 12 is expected to arrive either at the very end of the year, or early in 2022. Chances are it will launch by the end of December, though. The Xiaomi Mi 11 launched on December 28 last year.

Having said that, the device that you can see in the provided image above does resemble the Mi 11, to a degree. It has a similar rear camera style, but with more cameras. The front also looks similar, but without a display camera hole.

The designer envisioned an under-display camera for this device. The bezels here are almost non-existent, while the device includes a curved display. Its back side is also curved, to be proportional to the front.

You will notice four cameras on the back, and a dual-LED flash. All of those sensors are a part of the same camera island. Those modules are placed in the top-left corner of the phone’s back side.

Xiaomi’s branding is placed on the back of the device, and the designer shared two possibilities for it. One is vertical, while the other is horizontal. All of the phone’s physical buttons are placed on the right.

The Xiaomi Mi 12 may include an under-display camera

Having said that, the Xiaomi Mi 12 could actually include an under-display camera. It could resemble this concept device as well. Xiaomi probably won’t step far away from the Mi 11 design, while it will look for a way to remove the display camera hole.

That is, at the very least, what is expected to happen. Xiaomi has been developing its under-display camera module for a long time now. The company had various iterations of it that it decided not to use in a consumer device. According to the latest information, though, it has one ready to use.

The Xiaomi Mi MIX 4 is rumored to launch this year as well. That handset is rumored to include an under-display camera as well. We’ll see if it will happen or not. 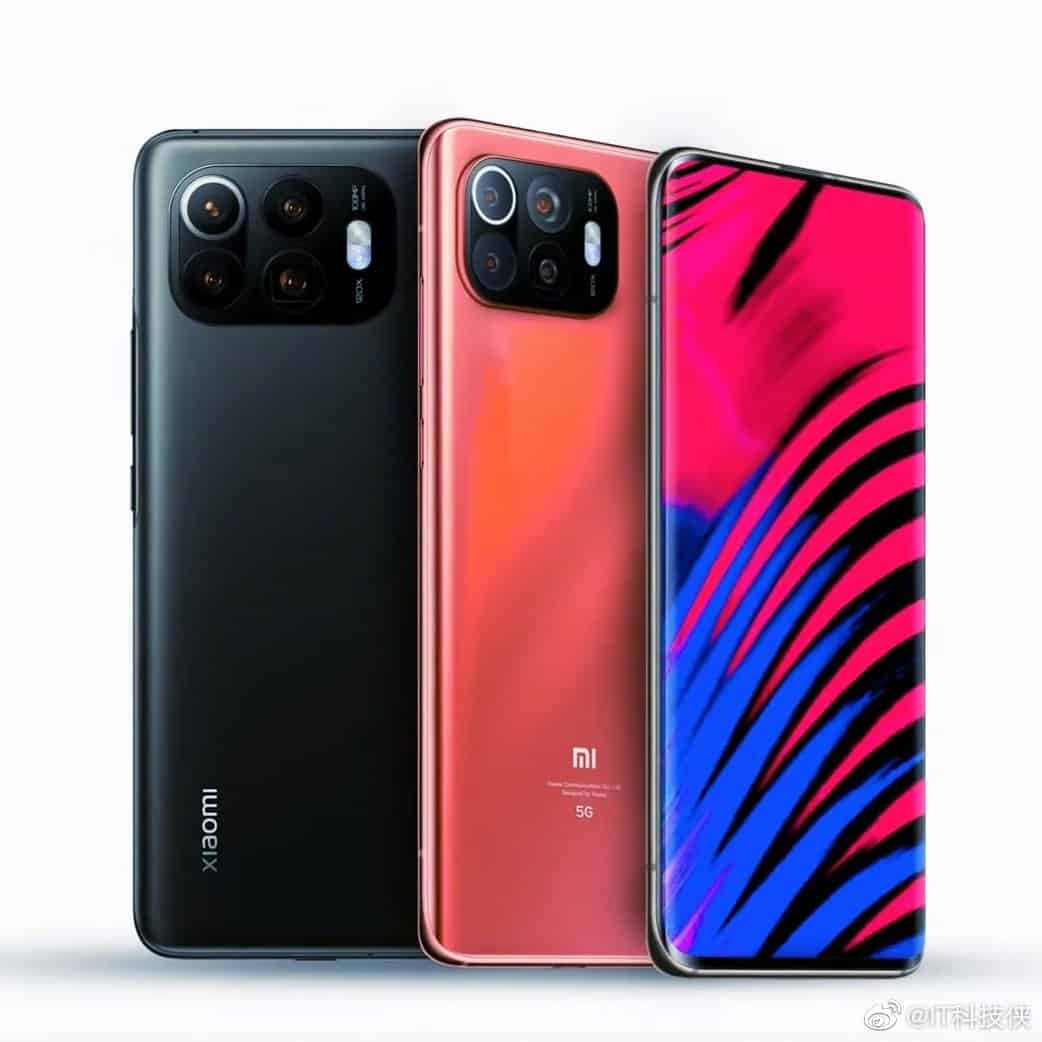