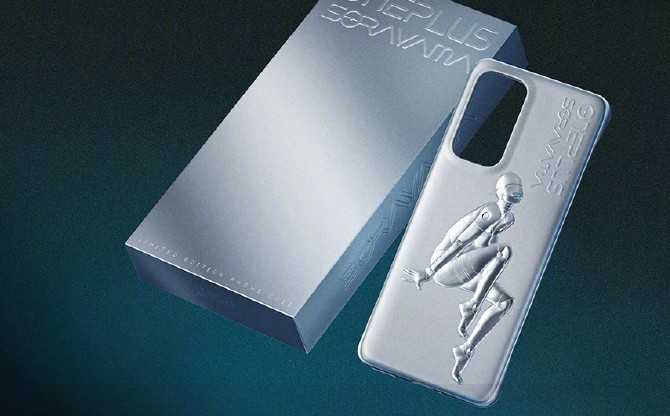 OnePlus has announced the OnePlus 9 Pro Flash Silver Limited Edition, much to the delight of fans of robots and silver. The new special edition ships in a special case with the renowned Sorayama Robot engraving.

Living up to its reputation for releasing one-off devices, OnePlus recently announced the OnePlus Nord collector’s edition and the OnePlus 8T Cyberpunk variant. The well-received OnePlus 9 Pro is the latest handset to receive a special edition.

The Chinese phone maker teamed up with Japanese illustrator, Hajime Sorayama for the new OnePlus 9 Pro model. The eye-catching device features an all-silver colorway and detailing. Sorayama has previously contributed to the design of the Sony AIBO robots.

The new limited edition was announced on Weibo. In addition to a special silver box, the device ships with a t-shirt. The OnePlus 9 Pro Flash Silver Limited Edition will be available in China on June 9. 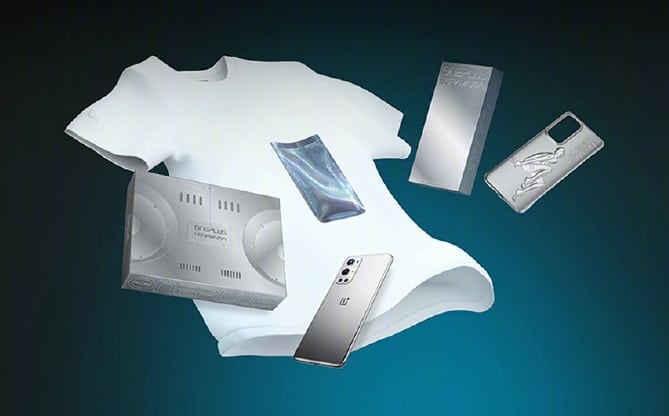 Since OnePlus will be making only 1,500 units, getting your hands on one will be an arduous task, according to Android Authority. The phone will carry a 5,499 yuan price tag, which converts roughly to $862.

It is still currently unclear whether the phone will be available outside China like the OnePlus 8T Cyberpunk model.

Under the hood, it packs a powerful Qualcomm Snapdragon 888 processor. Aside from that, it offers 12GB of RAM and a hefty 256GB of onboard storage capacity. It also comes with an in-display fingerprint sensor.

On the photography front, the handset houses a quad-camera setup at the back. It features a 48MP primary sensor, with a 50MP ultra-wide lens, an 8MP telephoto shooter, and a 2MP monochrome lens. Upfront, there’s a 16MP camera for selfies and video calling.

Furthermore, the phone runs on Android 11 based on OxygenOS 11. It is backed by a robust 4,500mAh battery that supports 50W wireless and 65W wired fast-charging. In terms of connectivity, it offers support for a Type-C port, NFC, GPS, Bluetooth 5.2, and Wi-Fi 6.