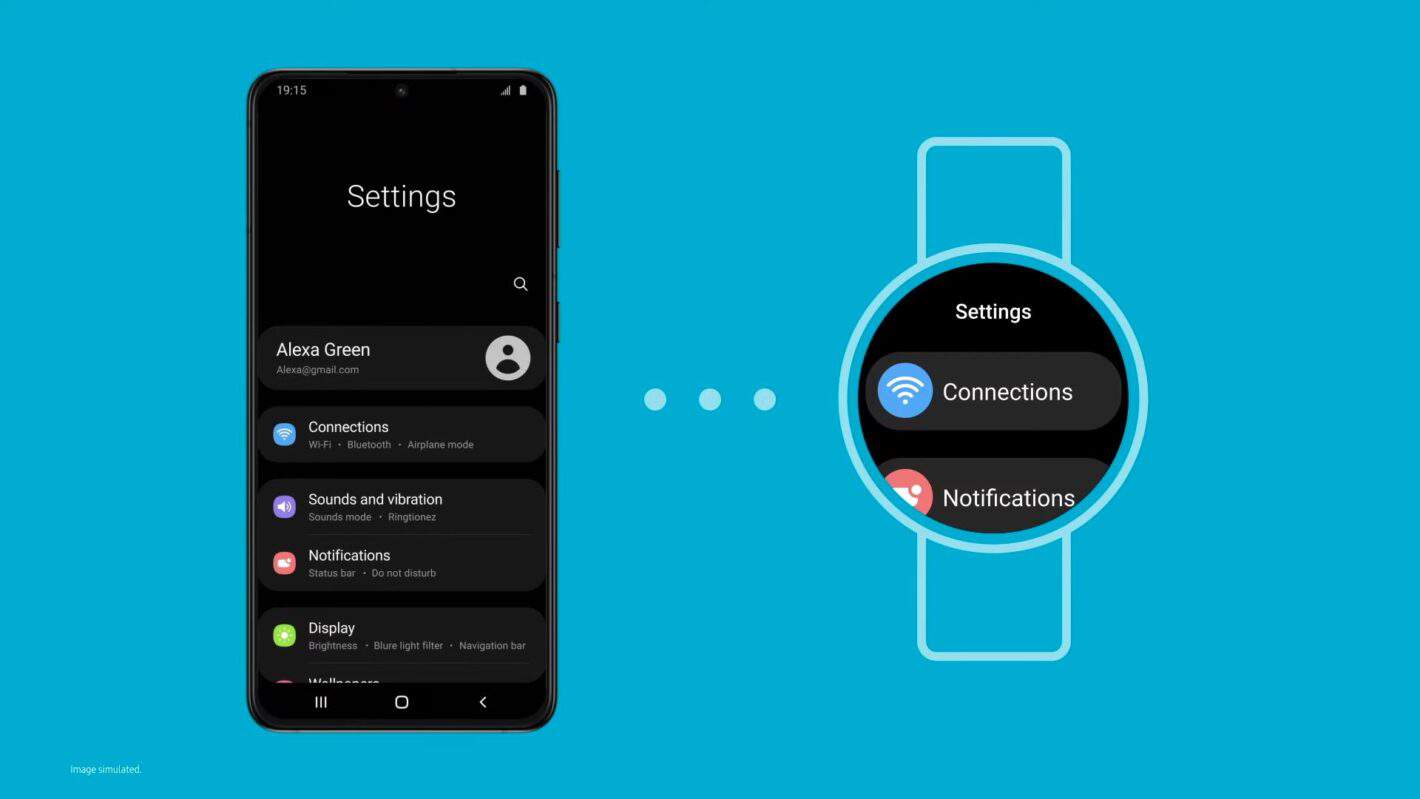 Samsung is not planning to update its existing smartwatches with ‘One UI Watch’ software. During the company’s MWC 2021 event, it was said that existing Tizen-based smartwatches will get “up to 3 years of software updates”.

Existing Samsung smartwatches will keep getting updates, but not the ‘One UI Watch’ update

Samsung has opted to step away from Tizen in favor of Wear OS. The company worked closely with Google to create a new Wear OS experience, and ‘One UI Watch’ is basically skinned Wear OS.

Samsung did adapt this software to suit its needs, as it does with One UI on the Android side of things. Samsung presented its new UI during this virtual press conference, well, to a degree. We’ll get far more information during the Unpacked event in August.

Google may have something to do with this

Google itself may be an obstacle when it comes to updating current smartwatches to the new Wear OS experience. On the flip side, consumers did buy a specific watch for a specific reason, and many of them probably did it because of Tizen OS.

From that point of view, many users maybe don’t even want to get the One UI Watch update. They will continue getting Tizen OS updates, and that may be enough for many of them.

Still, we can easily see how some users will be upset and disappointed with the news. The Galaxy Watch 3, on one hand, will be outdated less than a year since it arrived. It will still be getting updates, but won’t receive ‘the’ update.

Do note that Samsung did not flat out say that its existing smartwatches won’t get ‘One UI Watch’. The fact it said they will keep getting support up to three years does suggest it, though.