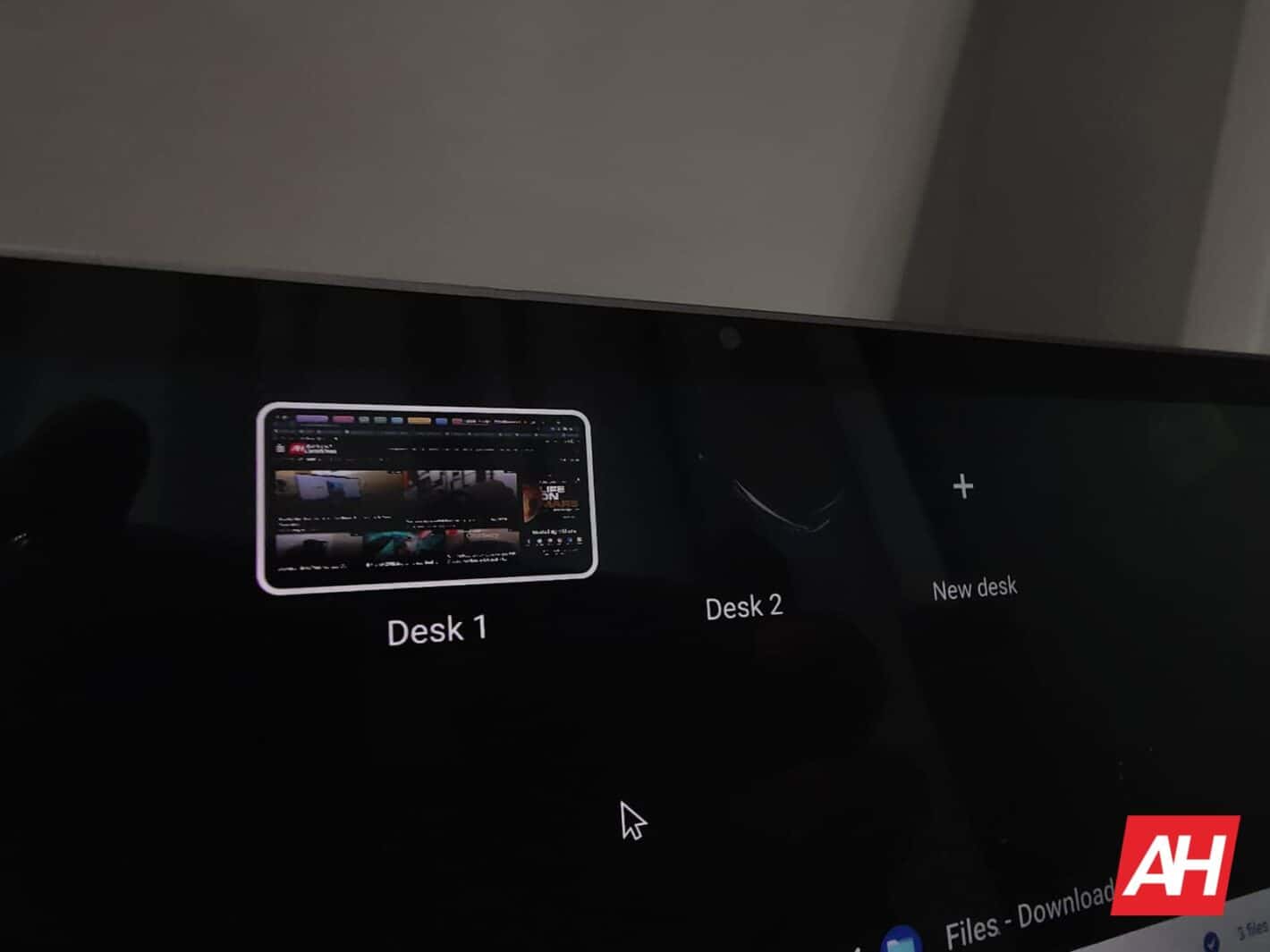 Google is apparently working to bring the Virtual Desktops features from its Chromebook platform to the top-level UI. Meaning that users will be able to access multiple virtual desktops at a click. That’s based on a recent discovery in the Chromium Gerrit by Android Police.

Summarily, the change-up will put access to the Virtual Desktops directly on the main screen of the Chromebook interface.

So how do the new virtual desktops work on a Chromebook?

As shown in the images below, captured by the source, the way these new virtual desktops will work for Chromebook users, following the update, is straightforward. In fact, it’s never been easier. Although there are still some bugs to work out.

To begin with, users will see the new virtual desktops UI on their Chromebook from the minute they log in. That will be shown in the top margin of the display, comprised of a thin, grey bar. Within that bar, which Google is calling the “bento bar” users will see any virtual desks they’ve set up. Or at least the labels that users have given those. In the example shown below, the labels “AP,” “Design,” and “Chickens” have been set up.

A click or tap on any of those labels immediately switches to the corresponding virtual desktop.

There will also be a UI that’s more similar to what’s seen in current iterations of virtual desktops in Chrome OS. Accessible via the three-dot overflow menu at the right-hand side of the bento bar, users can expand the strip to show thumbnails of their open virtual desks. And another option is available to hide the strip altogether.

Now, the bento bar isn’t available yet. It’s not even on the Chrome OS Canary Channel. And it isn’t even showing up as an experimental flag feature yet either. So it likely isn’t going to be arriving anytime in the near future. If it appears in the Stable Channel at all.

That said, the feature does appear to be far enough along that Google likely won’t abandon it. And Google’s focus on switching enterprise Chrome OS updates — where this will likely prove most useful — to a longer update cycle could play into this too. So, if and when it does arrive, it will undoubtedly be with a big milestone update. That’s as opposed to a more standard monthly update. 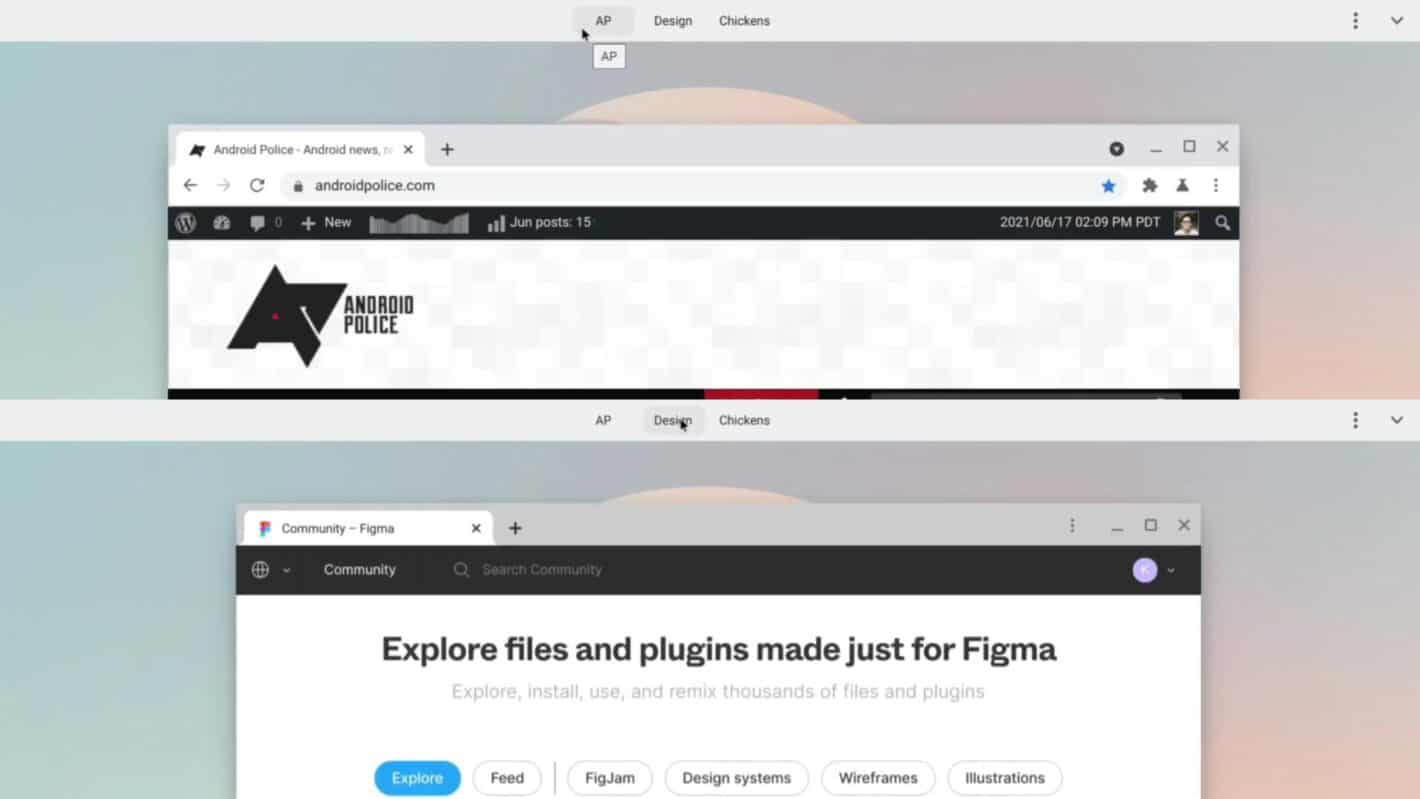 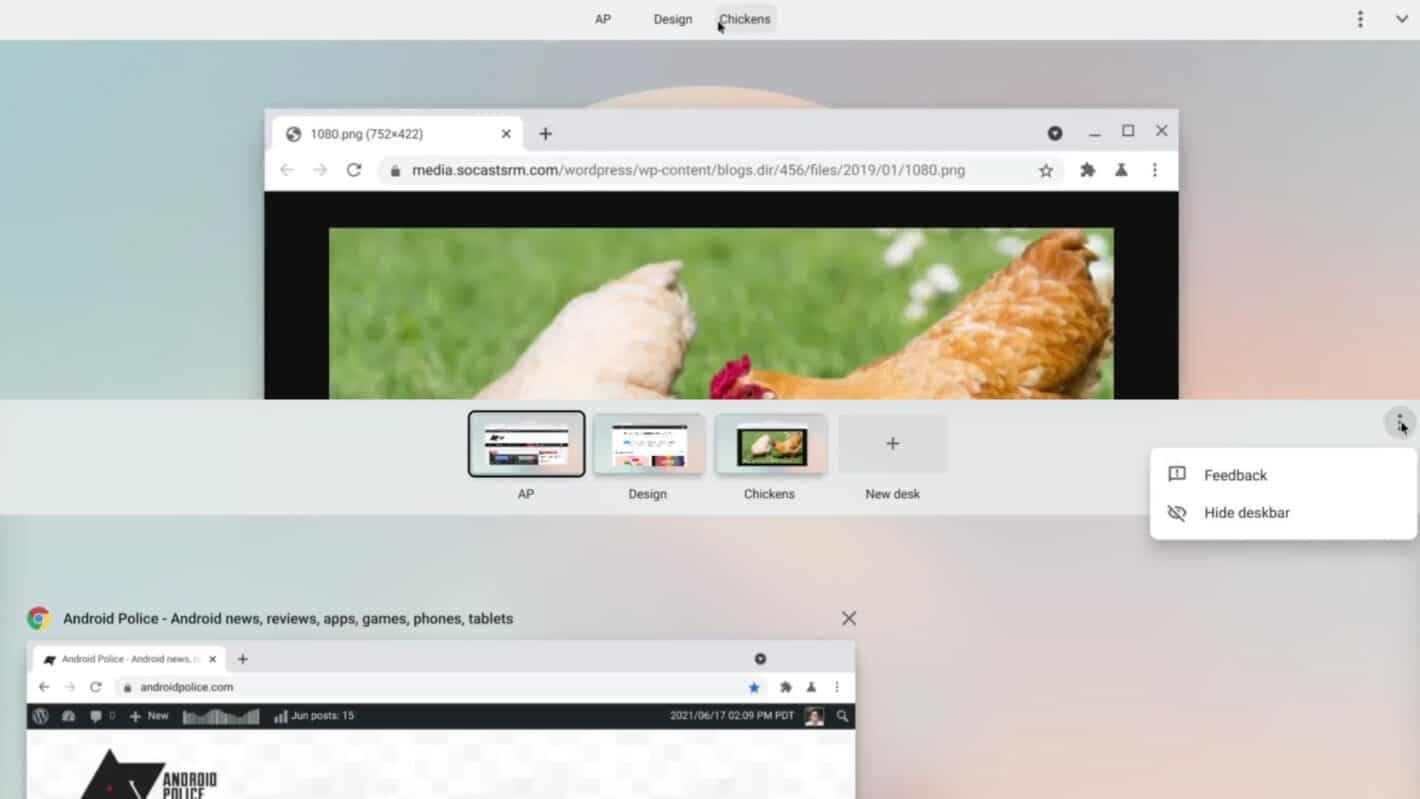 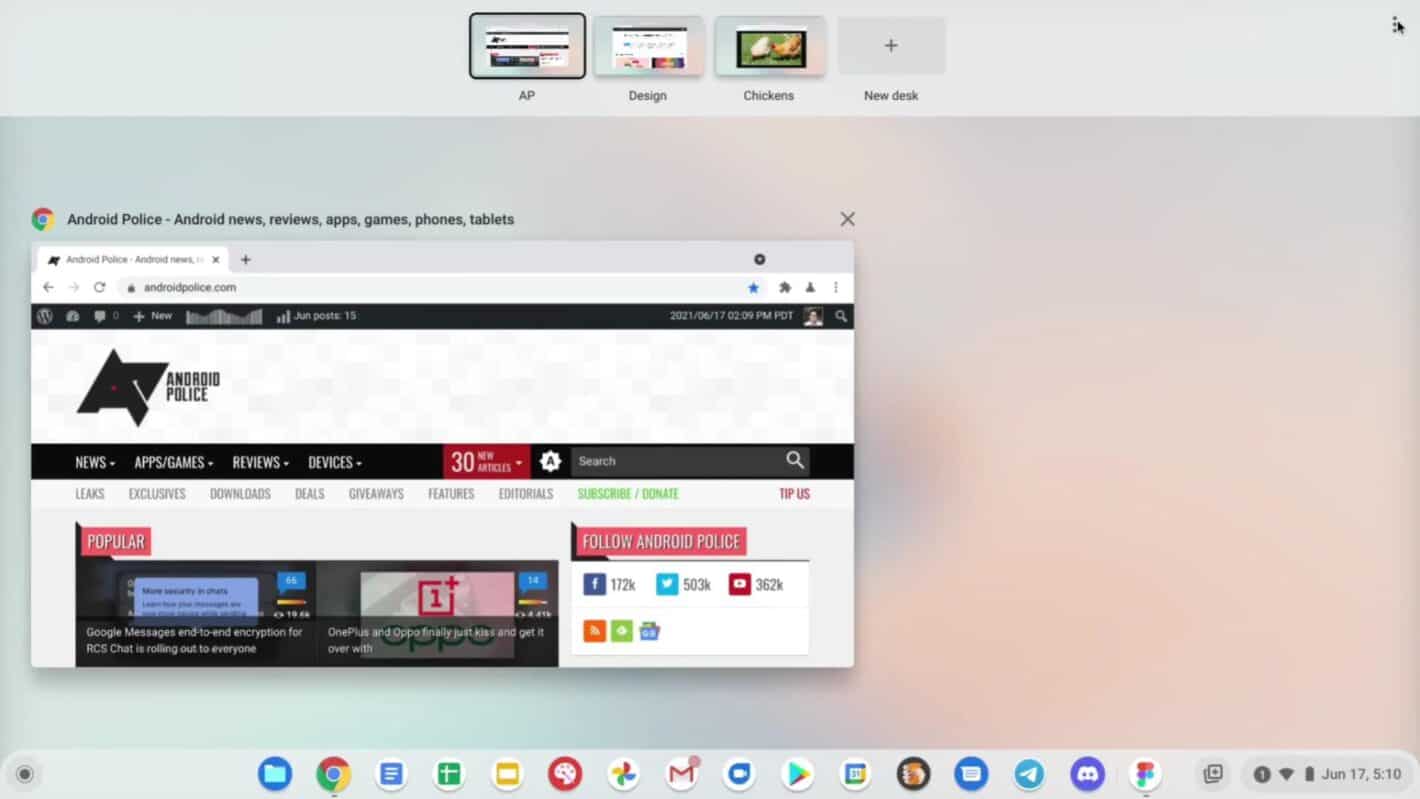 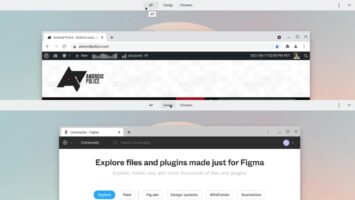 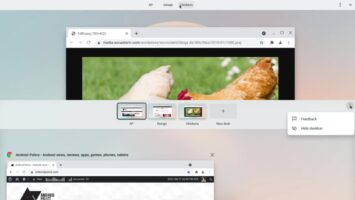 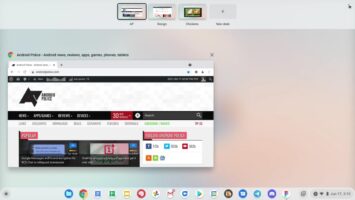