NVIDIA SHIELD TV owners will have a new way to discover content on their devices the next time they power them on. Earlier this week, NVIDIA announced that it’s bringing some changes to the SHIELD TV as part of the new update, and this includes the Discover tab.

This is the very same Discover tab that you can find on Android TV devices. So it should make finding content to watch a whole lot easier and more convenient. You can find similar interfaces in apps like Netflix, which has everything now listed by genre so you can really hone in on what you want to watch.

NVIDIA began rolling this update out to devices as of yesterday. So the update should already be available for plenty of users. Though it may also take a little while to show up. If you haven’t used your NVIDIA SHIELD TV in a while, it’s possible the update is there waiting for you.

The Discover tab and more come to NVIDIA SHIELD TV 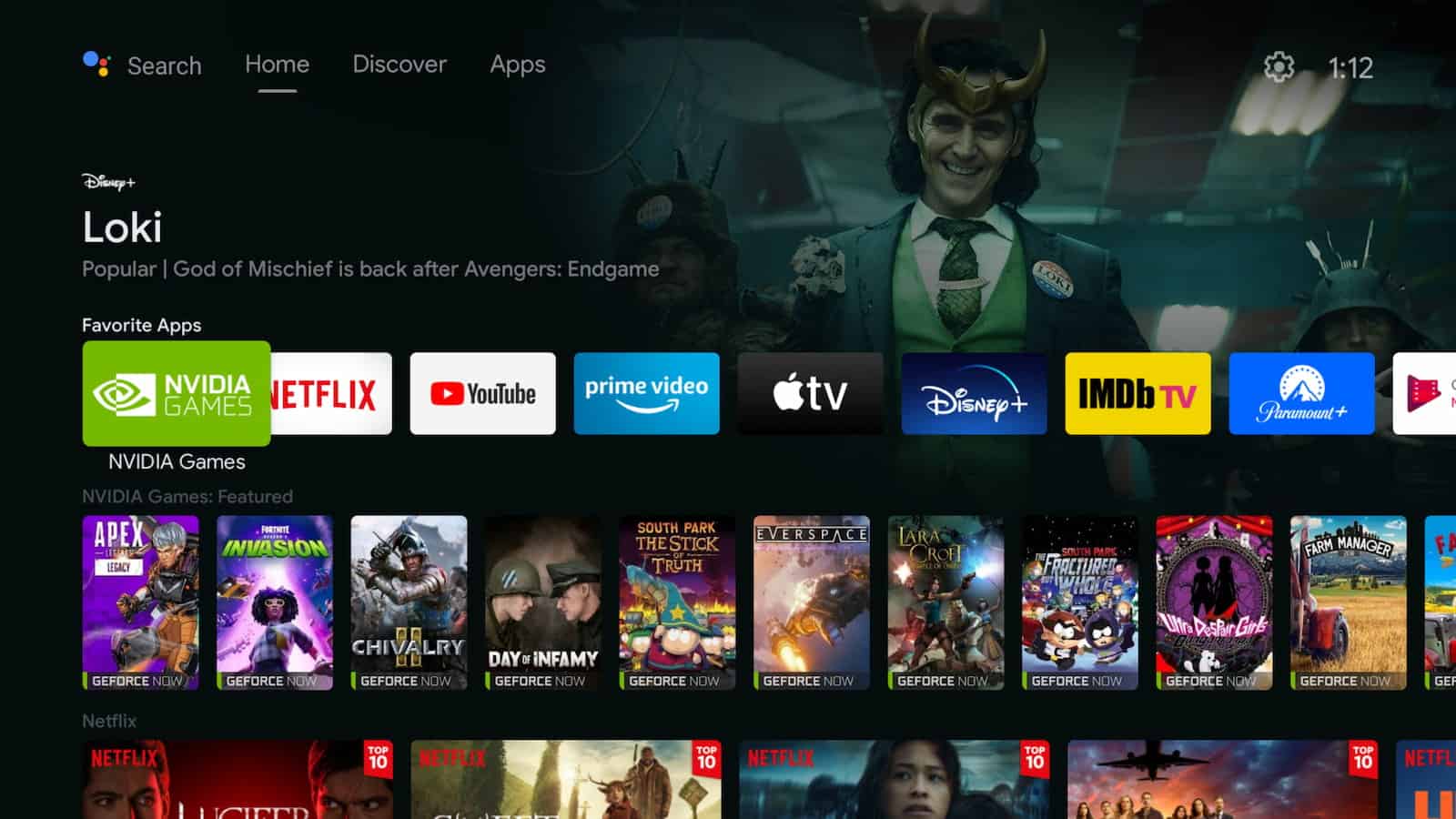 While the Discover tab is the biggest change here, there’s a couple more things that are part of the rollout. Users may notice that the “All Apps” view is no longer available. Instead, NVIDIA has swapped it out for an Apps tab on the main home screen.

The company says that this allows more apps to be displayed on the screen before having to scroll. And because you can see more apps, you should end up spending less time aimlessly scrolling through content and get to your entertainment quicker.

NVIDIA says that other navigation is unchanged, so the Home Screen tab still shows apps like before. You’ll also still find the Play Next recommendations and channel-organized content. So those things weren’t taken away.

One other thing that’s coming along for the ride is dynamically suggested content. Now when you watch stuff, that viewing history will play into future recommendations for things to watch.

According to NVIDIA this new update should be completed by June 24. So if you don’t see the update available today or sometime this weekend, look for it to show up around June 24 at the latest. As that’s the timeframe that NVIDIA expects things to finish up by.