GeForce NOW is having a big month in June, as NVIDIA is adding a pretty large collection of games to the service this month.

Announced yesterday, NVIDIA is bringing what might be one of the biggest months for new releases that the service has ever had. And there are some pretty good titles that are available this week. NVIDIA has also announced the entire lineup of games coming to GeForce NOW in June. As opposed to piecemealing the lineup week by week, which is what it usually does.

That lets players plan out what they may want to play throughout the month so they can prioritize their game time. Something which is an invaluable trait these days, especially if you tend to be busy and get little game time. If that’s the case, then you want to make the most of the time you have. And that’s infinitely more possible if you know what your options are well in advance.

GeForce NOW gets 38 games in June, with 13 this week 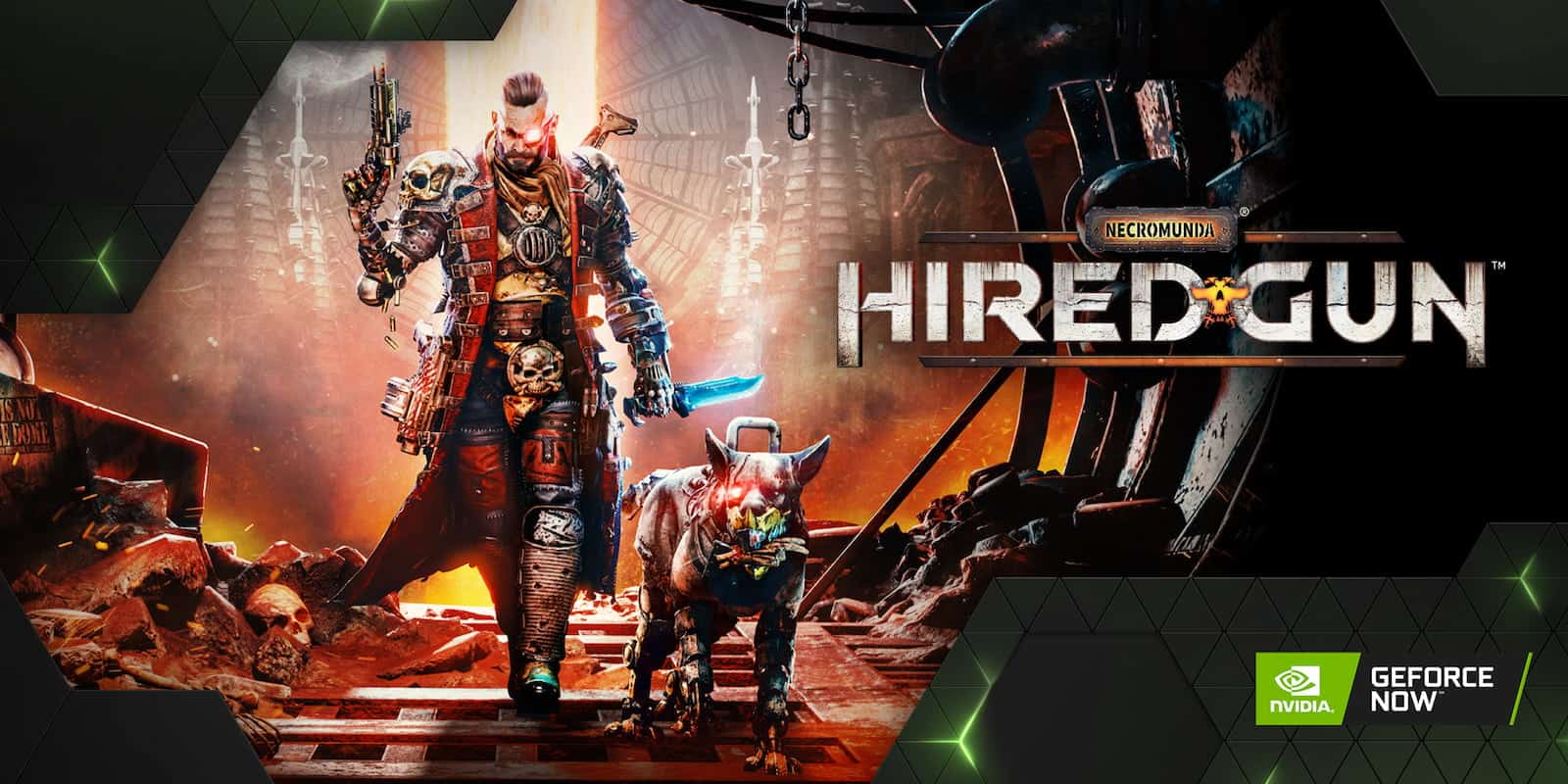 GeFroce NOW getting 38 games in June is no small thing. And if you’re looking for something to dive into this weekend, you have 13 of those 38 options at your fingertips.

This includes a couple of bigger titles like Tom Clancy’s Ghost Recon Future Soldier, and Necromunda: Hired Gun. But there are a handful of other decent titles to consider as well. This includes Before We Leave, Creativerse, Empires of Angels IV, Hokko Life, Pro Cycling Manager 2021, Sniper Ghost Warrior Contracts 2, Thea: The Awakening, Tour De France 2020 and 2021, X3: Reunion, and finally Xuan Yuan Sword: The Gate of Firmament.

All of these titles were available as of yesterday officially, so you can jump into them right now if you wanted to.

And the rest of the month appears to be just as appealing. Featuring titles like Phantom Abyss, Star Base, and Amid Evil. A few more titles include Guilty Gear – Strive (if you like your fighting games), Roguebook, and Vikings – Wolves Of Midgard.

NVIDIA doesn’t mention which weeks in the remaining parts of the months these games are hitting the service. If you want to see the full list of the remaining games for June, you can see them all in the image below. 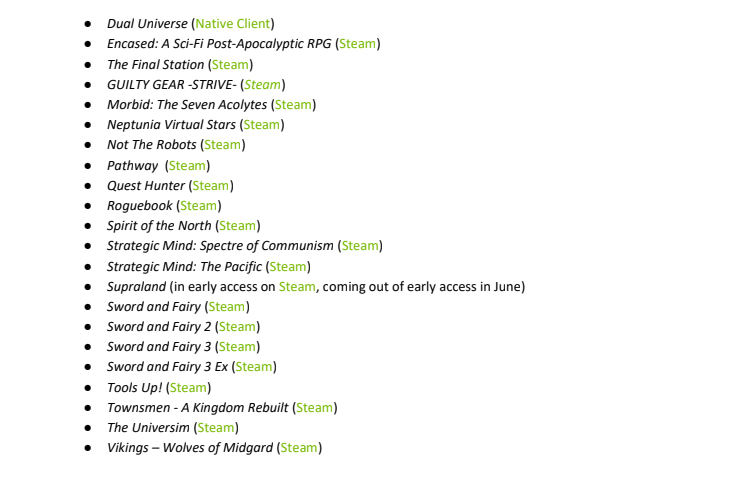