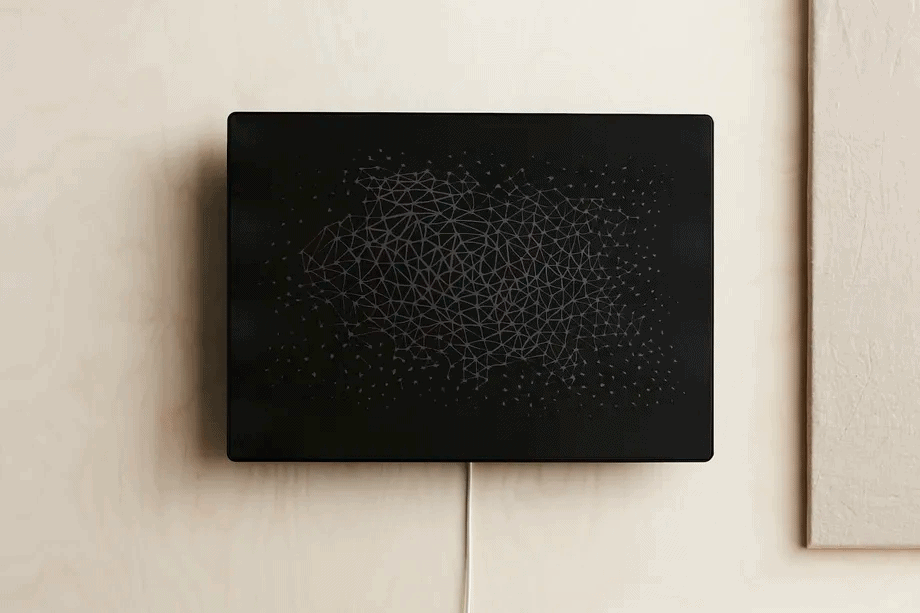 A few months ago,  we got wind that Ikea and Sonos were collaborating on an art-centric device. Thanks to an early post on the Ikea website, we now know what that device is. It’s a picture frame speaker that hopes to add a musical spin to your home decor.

The SYMFONISK is a piece of art that you hang on your wall like any other picture. The magic, however, is on the inside. Taking off the front panel reveals the large speaker that’s hiding underneath. This speaker is meant to fill the room with music to go along with the art.

Though it’s called a picture frame, it’s not one in the traditional sense. The entire front panel is the work of art, and it can be swapped out for others. The companies tapped popular artists like Jennifer Idrizi. If this really takes off, there could be a large collection of past and present artists whose art can be swapped.

The SYMFONISK is similar to other smart speakers, and also very different

The SYMFONISK shares qualities with smart speakers from the likes of Google and Amazon. It has to be plugged in to remain powered on. That’s understandable given the size of the speaker. The frame is 25.25 x 17.25 inches, and the speaker underneath is a rather big one.

It also connects to Wi-Fi like other smart speakers. Since it uses Wi-Fi, it will most likely need your phone/tablet to be connected to the same Wi-Fi connection. You will also have to download the proprietary app to control the speaker. There are also physical buttons on the left side of the frame.

The site doesn’t point to Bluetooth as a technology that it uses, but it does indicate AirPlay 2 for those who own an Apple device. It’s also compatible with Spotify Connect, making it possible to stream directly from the Spotify app.

If you buy multiple speakers, you can connect them so that they play in sync. The site doesn’t indicate an upper limit of frames that can be put on the same system. What’s neat is that the devices can be linked directly by wire so that only one speaker has to be plugged in.

The SYMFONISK retails for $199. That’s not a bad price when you consider the fact that this is not only a smart speaker but also a piece of art. Though it’s not exactly an Echo Show, it’s more about aesthetics. This is great for house parties or just kicking back and listening to some music. It will officially go on sale on July 15th. 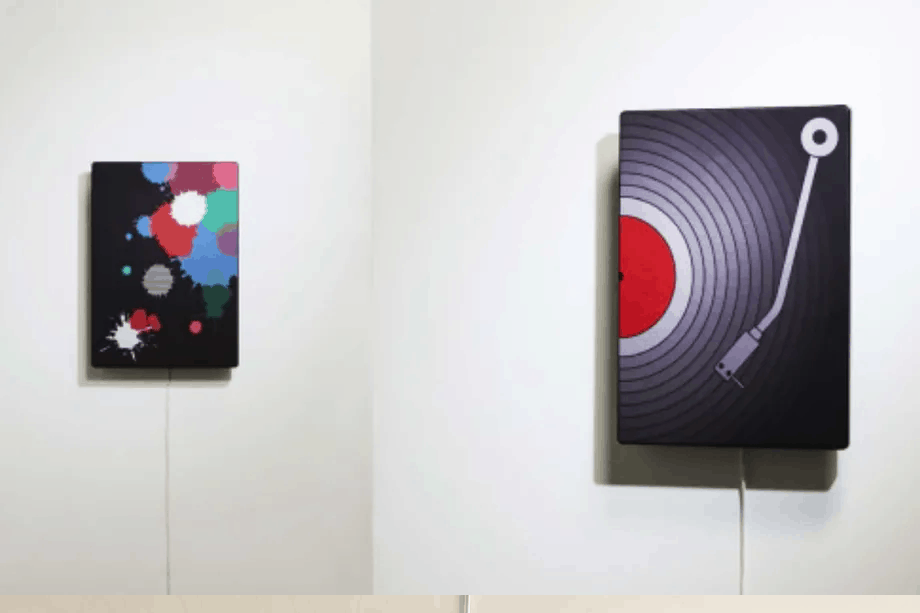 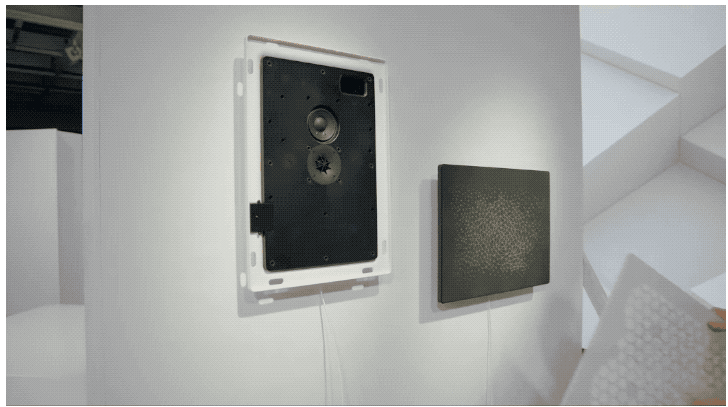 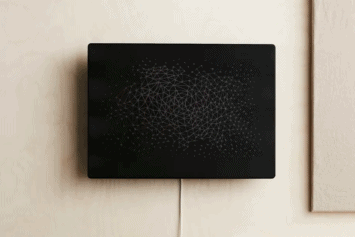 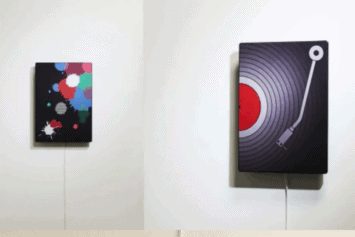 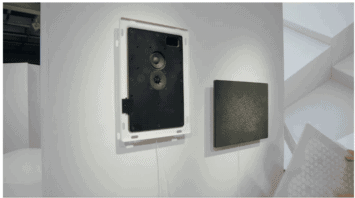