The Motorola Moto G Stylus 5G has been subject to all sorts of speculations and leaks. The device has been floating around the rumor mill for quite some time.

The render was originally shared by TechnikNews’ Nils Ahrensmeier on May 31 on Twitter. It shows the phone from all angles and reveals it will have a hole in the left corner of its display.

Ahrensmeier divulged some key details about the Moto G Stylus 5G US version in his tweet. The leaked phone seems to have a thicker chin, but the side bezels are quite slim.

Motorola Moto g Stylus 5G (US only), it’s the one @OnLeaks released in January and everyone was confused. Has decent Storage (256 GB) pic.twitter.com/LCaZ15vtwM

Motorola didn’t adopt the same design which the company used for the model launched earlier.

A pill-shaped LED is placed horizontally below the protruding camera module. The company’s trademark batwing logo is placed in the middle, and there is a possibility that it houses a fingerprint scanner beneath it.

The bottom features an audio jack, a USB-C port, a speaker grille as well as the silo for the stylus. The top of the phone is bare.

Moto G Stylus 5G headed to the US

The first Moto G Stylus has announced with 4G Snapdragon 678 SoC back in January. A slew of leaked renders surfaced on the web ahead of the official launch, revealing an entirely different design of the rear-mounted camera setup.

Several months later, that mystery has finally been solved. It turned out that the leaked device was actually a 5G-enabled Moto G Stylus (2021) model. While it hasn’t been announced yet, GSMArena has revealed that it will go up for sale in the United States.

The site has come to this conclusion based on a newly surfaced leak. More renders of the phone have also been spotted. 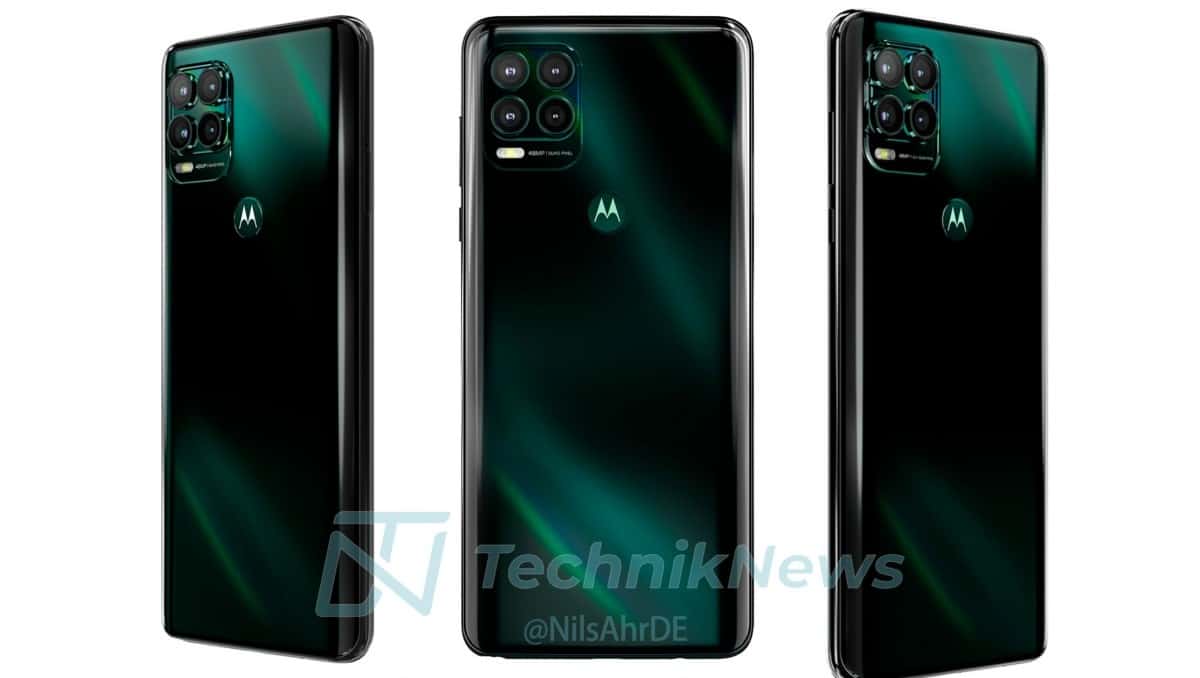 As can be seen in the renders, the quad rear cameras are arranged differently in the 5G variant than the 4G model. It is still unclear if actual sensors will be identical to the cameras of the 4G Stylus or different. 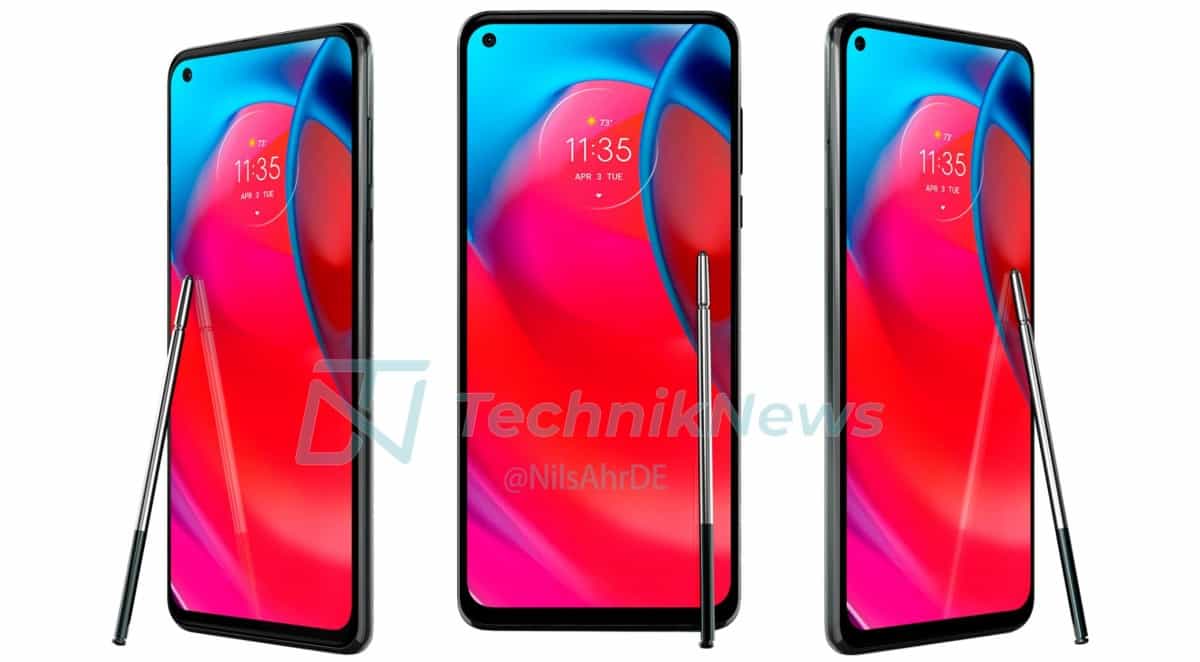 It isn’t surprising that the chipset has been replaced with the one that supports 5G. Details about the new SoC are still scarce.