A recent rumor said that the Huawei P50 flagship smartphones will arrive on July 29. Well, the most powerful Huawei P50 variant may be delayed again, if a new report is to be believed.

The phone in question is the Huawei P50 Pro+, and a Chinese tipster, Panda, claims it will arrive at a later date. He says that Huawei may announce the P50 and P50 Pro before it announces the Pro+ model.

On top of that, he did say that 4G variants of the device may arrive before their 5G counterparts. It was reported recently that Huawei plans to announce both versions for these devices, which is quite interesting.

Now, we don’t have much information about these devices just yet. Huawei did officially tease their arrival recently, with an image provided below this paragraph. So, we know what to expect in regards to the design, well, at least when it comes to back design. 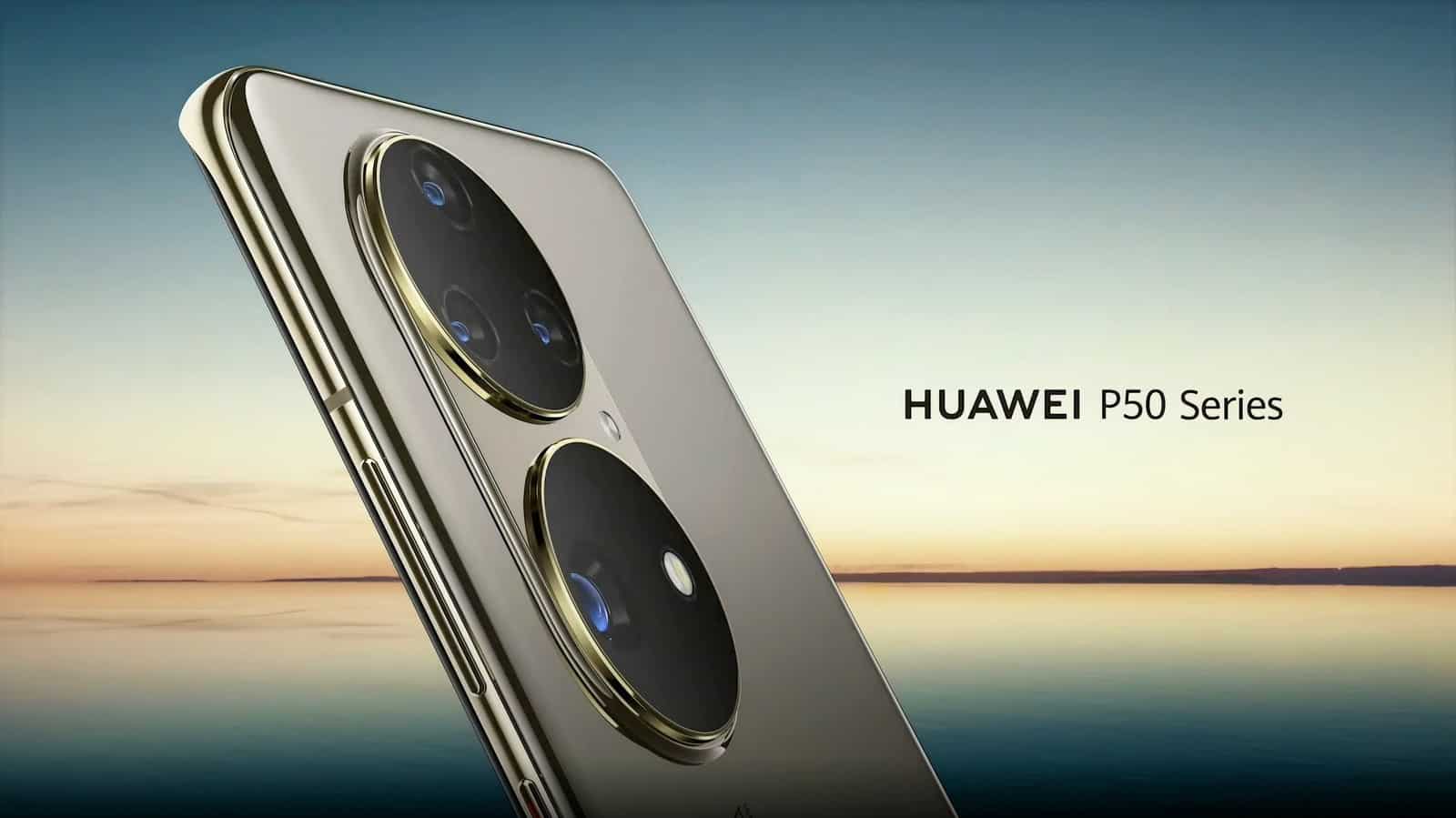 Huawei will change things up with two large circles on the back. Those circles will protrude, and they will contain most of the camera-related sensors. An LED flash will be placed on the outside, though.

Huawei will utilize metal and glass here, along with the Kirin 9000 SoC

Based on the image that Huawei shared, the devices will be made out of metal and glass, and the variant shown here has a curved display. If we had to guess, we’d say this is the Pro+ model, but it’s possible it’s the ‘Pro’ variant as well.

All three phones are expected to include the Kirin 9000 SoC. They will also include plenty of RAM and storage, and ship with Harmony OS, which is based on Android. Google services will not be included, though.

Huawei is rumored to utilize new sensors for these devices. It is tipped to use a 1/1.18-inch sensor for the ultrawide camera. The main sensor is tipped to be the yet-unreleased Sony IMX800 1-inch sensor, but that probably won’t happen.