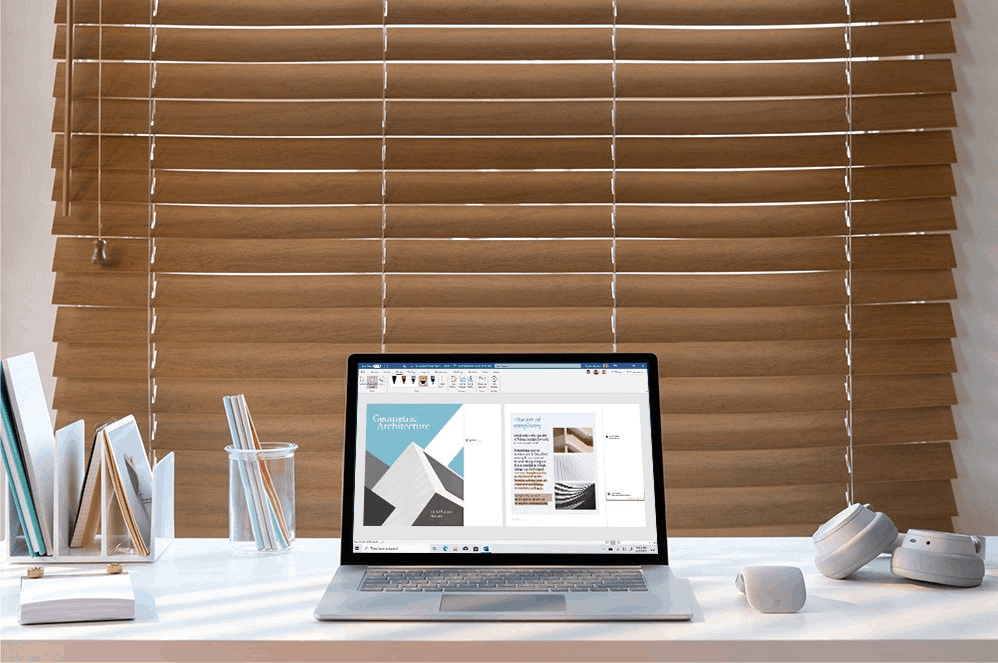 Under-display cameras will be entering the mainstream in 2022. Regrettably, some companies are still unable to improve the camera quality of the front-facing camera. Microsoft has come up with a unique solution and they refer to it as a Logo Camera.

The well-received Microsoft Surface Duo has a disadvantage in the form of an unimpressive camera system. The device houses a single 11 MP selfie camera and unsurprisingly it offers mediocre image quality. However, expert reviews suggest that Microsoft wants to change this in the future.

In October 2020, Microsoft invited applications for the Principal Android Camera System Architect/Engineer – Surface Development position on the company’s career website. This showed the company’s interest in upgrading the camera performance of the next-gen Microsoft Surface.

Microsoft filed a patent with the WIPO (World Intellectual Property Office) for a Logo camera in the same month. This documentation was published in May, this year. 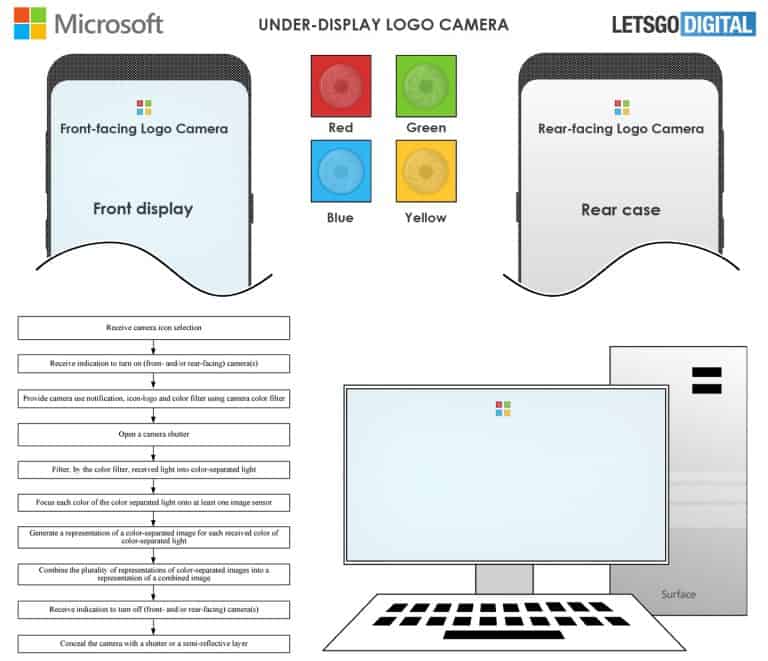 It hints at four under-display cameras, each having its own color filter. This technology is developed for mobile computing devices like the Microsoft Surface device, according to the documentation.

The four cameras are called “logo cameras.” The color filters can display a true-to-color logo when the camera is turned off.

In-house designer Giuseppe Spinelli has made a series of product renders (via LetsGoDigital) of this camera system to visualize the patented technology. It is worth noting that these images are patent of Microsoft Technology and for illustrative purposes only.

Details about the four front-mounted cameras

The quad-camera module comprises four sensors that have been in a 2×2 array. This helps the device to retain its slim form factor. 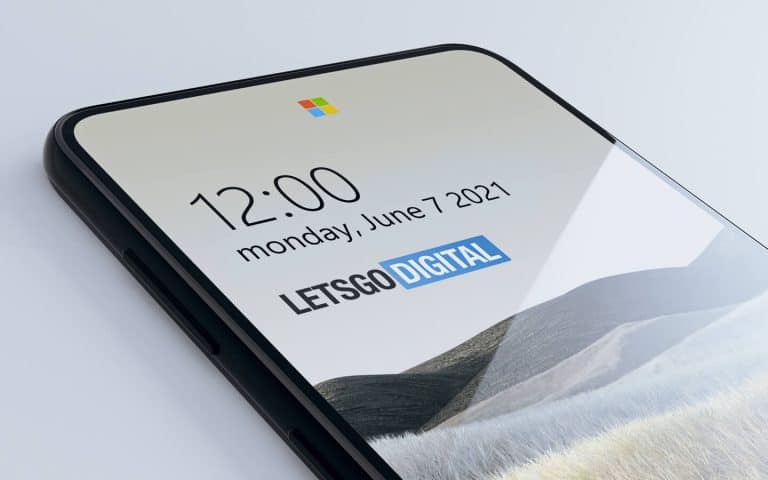 The screen’s pixel density provides a high camera resolution. In fact, the sensor and lens have been designed to ensure that they are optimized for specific colors.

The documentation hints at four sensors including one sensor optimized for blue while the other for green, red and yellow.

There is a broader color range available as it allows adding the fourth color. This is in addition to the standard RGB (red, green, blue). 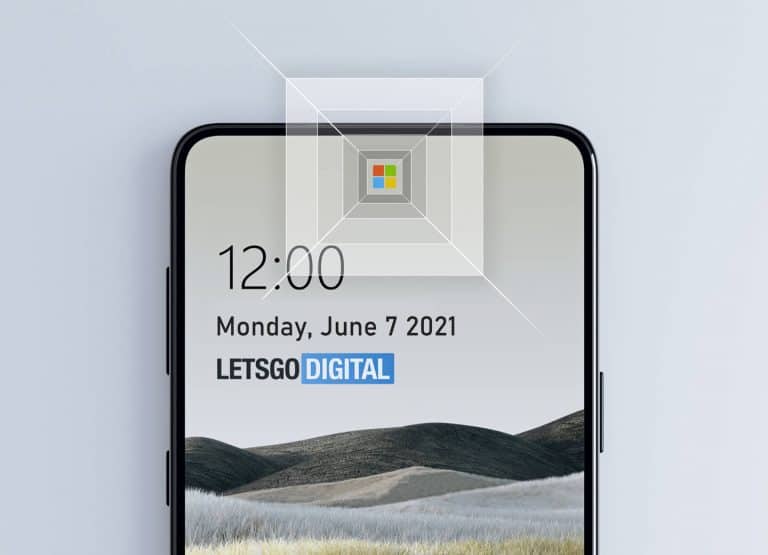 In fact, the color filters can enhance camera performance in low light. It comes in handy for giving useful feedback, for example, you can see a color signal when the camera is activated.

Microsoft’s logo camera solution may or may not work for other companies. However, it is still a unique approach.