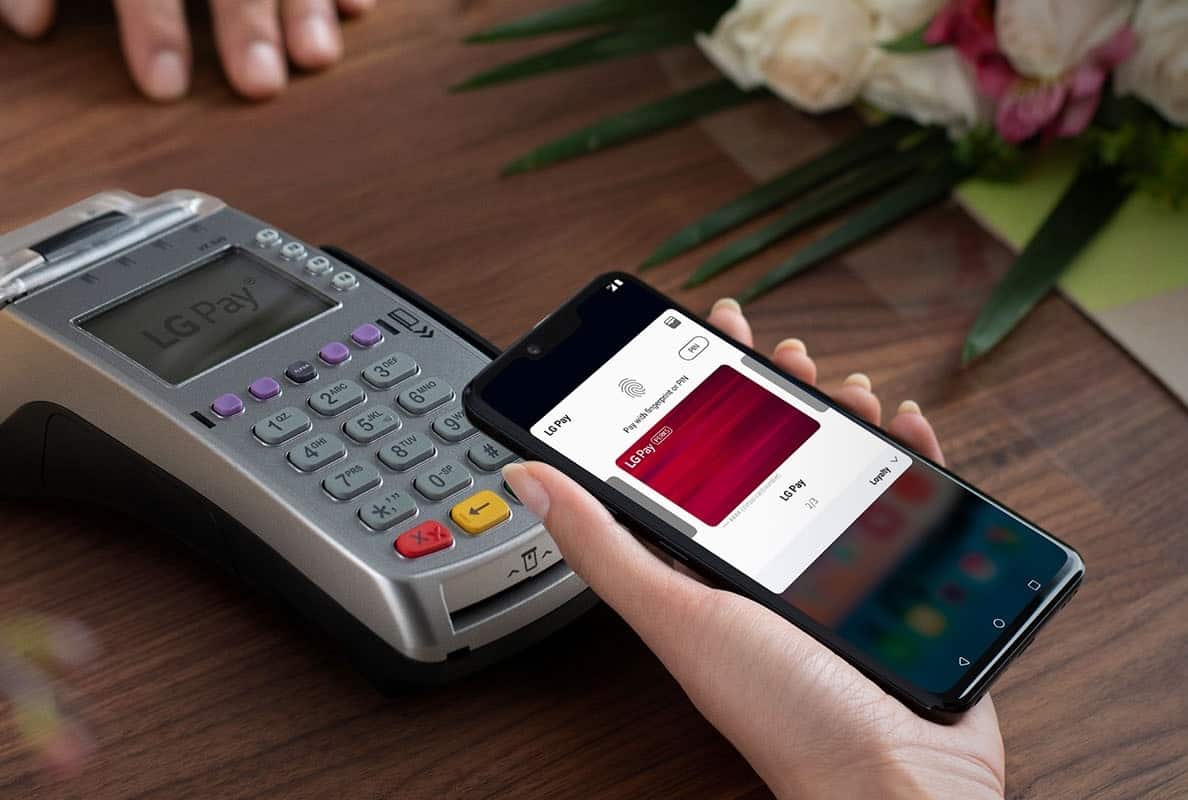 LG has promised to provide up to four years of after-sales support and software updates to its smartphone after it has exited the business. However, it looks like the company will strip the devices of features over time. At least one major feature of some LG smartphones will be gone by the end of this year: LG Pay.

“Thank you for being a valued customer of LG Pay! We regret to inform you that LG Pay will be phasing out and discontinued over the remainder of 2021. More specific details will follow,” LG greets users with this pop-up message on the official LG Pay website. Of course, this will not affect your LG account and other LG services connected to your account.

An FAQ page on the LG US website says the service will be completely discontinued on November 1, 2021, at least in the US. Between now and then, it will gradually lose features. As of June 1, 2021, LG Pay no longer lets users purchase or add gift cards. New signups for the service will be stopped on August 1, 2021. Existing users will also not be able to register new credit or debit cards to LG Pay from that point.

If you have an LG Pay Perks Card with a remaining balance, the company recommends you use up the remaining funds before the termination of the service. Also, if you have unused gift cards in your LG Pay wallet, it’s advisable that you save the information (card number and PIN) elsewhere, or use the gift card before November 1, 2021.

LG Pay is shutting down this year

Following years of poor sales, LG announced the inevitable in April this year: it’s leaving the smartphone business. The company is now shutting down its payment service LG Pay as well. Launched in 2017 in South Korea, LG Pay arrived in the US in July 2019. It allows users to make contactless payments over NFC as well as Wireless Magnetic Communications (WMC). The latter simulates a card swipe, so it works on traditional magnetic stripe reader payment terminals.

However, since most payment terminals now support NFC, WMC isn’t of much use these days. Samsung deliberately removed MST (Magnetic Secure Transmission) – a Samsung Pay feature similar to WMC on LG Pay – from its phones this year because of increasing NFC adoption around the world.

So the shutting down of LG Pay shouldn’t bother users much. They can move over to other NFC-enabled payment services such as Google Pay and continue making contactless payments with ease. Perhaps Google Pay supports more banks and cards than LG Pay. Either way, if you rely on LG Pay for making mobile payments, it’s time to switch to some other service.