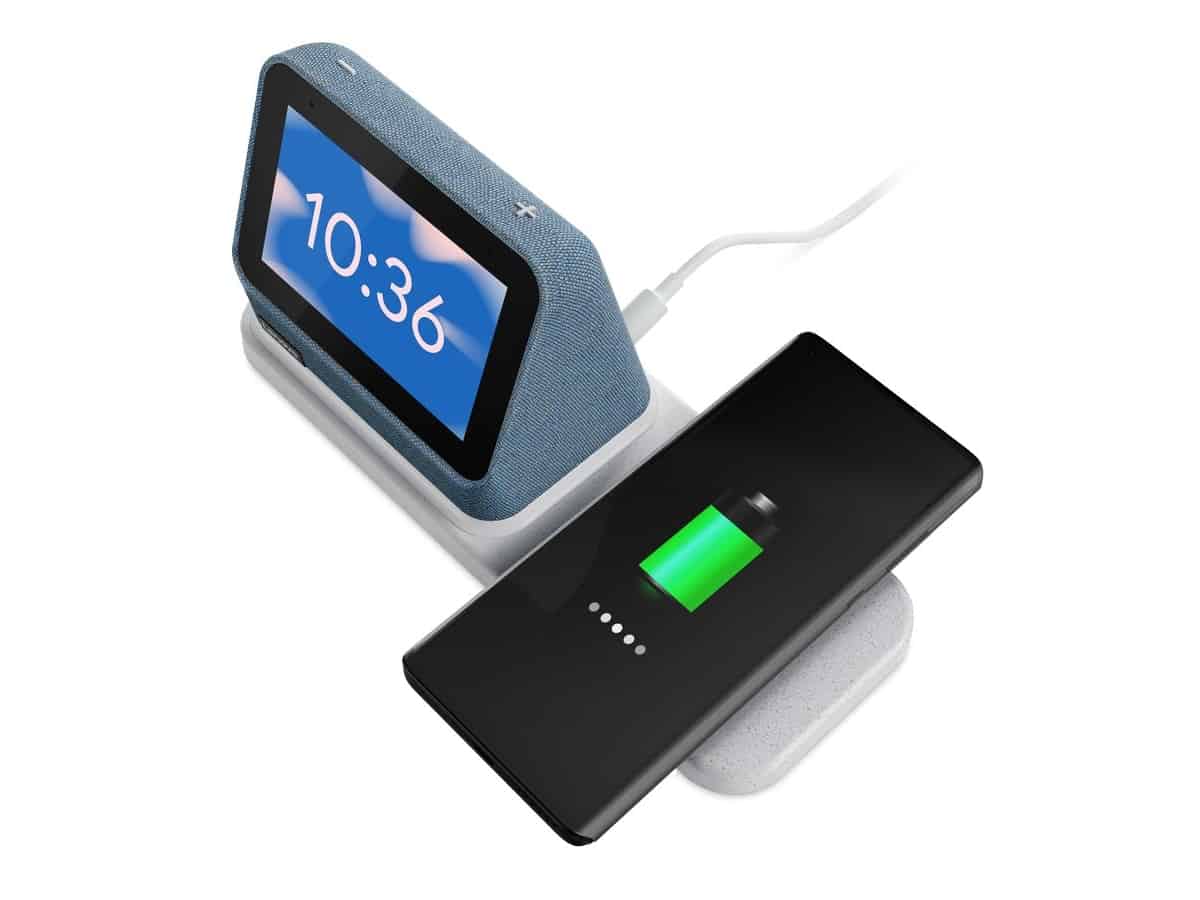 Lenovo has just announced a new smart clock as part of MWC 2021, the Lenovo Smart Clock 2. This smart clock comes with a wireless charging pad, and it costs less than $100. This is just one of the announcements from Lenovo today, the company also announced its Yoga Tab, M series, and P11 Plus tablets.

The company says that 85-percent of plastic on the device is made from recycled materials. The wireless charging pad or dock as Lenovo calls it, can charge Qi-compatible devices.

As you can see in the provided images, this product is encased in fabric, essentially. There’s fabric all around its frame, save for the front side. You’ll also see the company’s logo on the front. At the top, you’ll see buttons for raising and lowering the volume.

It does look different in comparison to its predecessors, that’s for sure. Some would say it looks more like a regular bedside clock, and that’s kind of accurate, which is not necessarily a bad thing.

The Lenovo Smart Clock 2 is fueled by the MediaTek MT81675 SoC. It does come with Google Assistant on board, of course, and it has 3W front-facing speakers. A farfield microphone array is also included in the package.

The device includes 1GB of RAM and 8GB of internal storage. It does support WiFi, and Bluetooth 4.2 as well. The majority of its front side is taken by a 4-inch LCD IPS display, though it does have considerably thick bezels.

The device includes a USB-A port, along with a pogo pin port. The included wireless charger can charge devices up to 10W, and it’s even MagSafe compatible.

The Lenovo Smart Clock 2 weighs 298 grams, for those of you who are interested. That won’t matter much, considering this is a smart clock, but it’s worth mentioning either way.

The device comes in three colors, Shadow Black, Heather Gray, and Abyss Blue. It starts at $89.99, and it will become available in September, the company said. 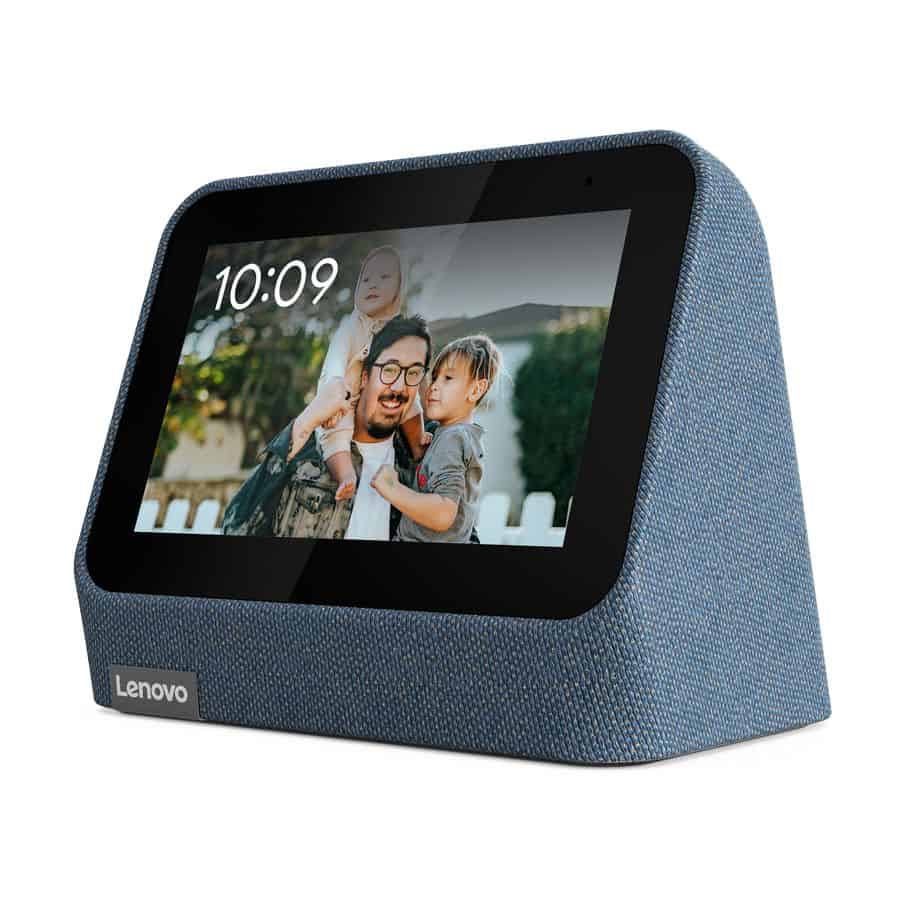 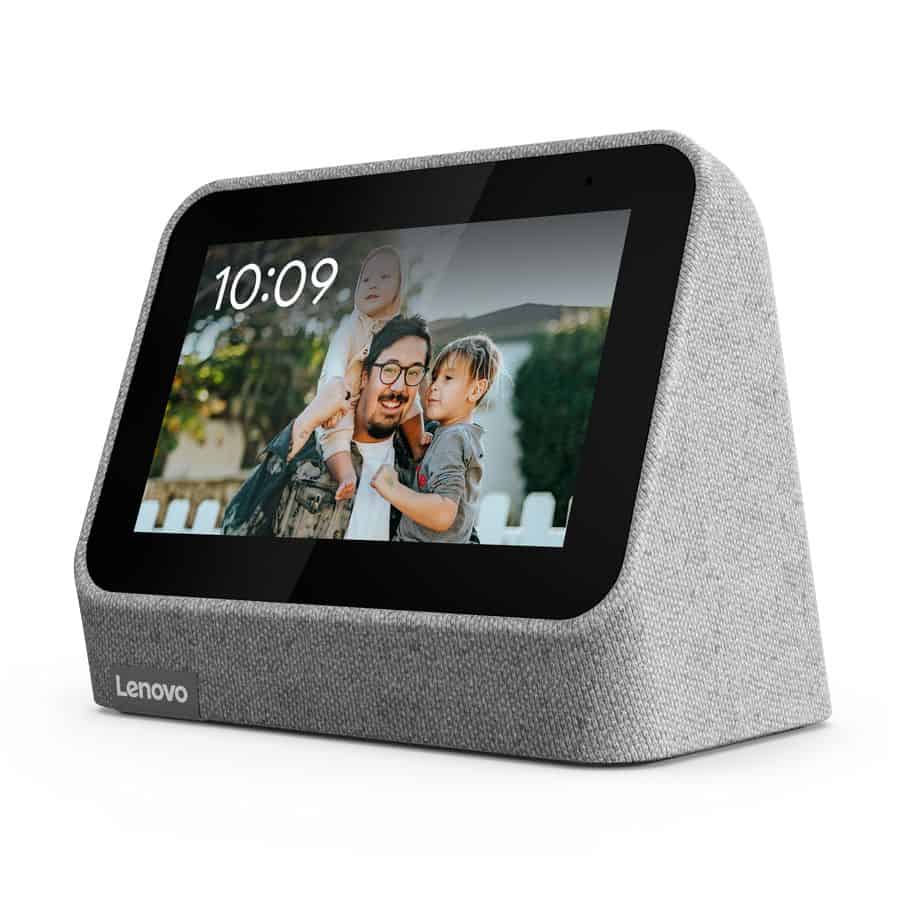 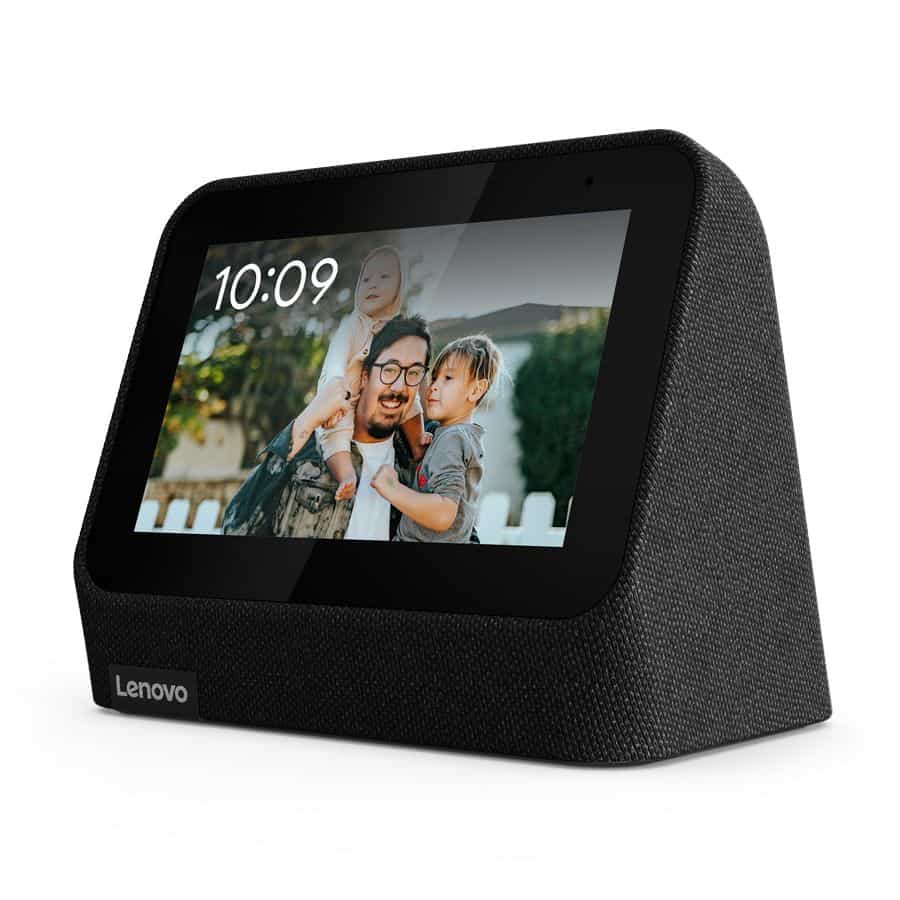 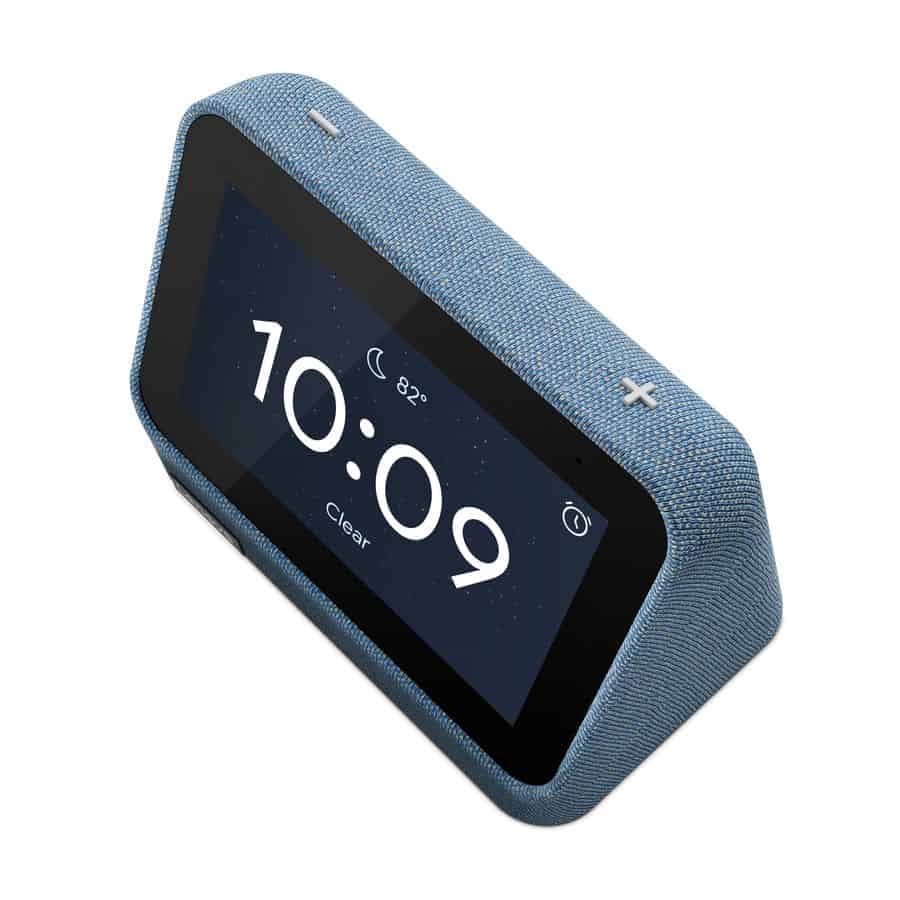 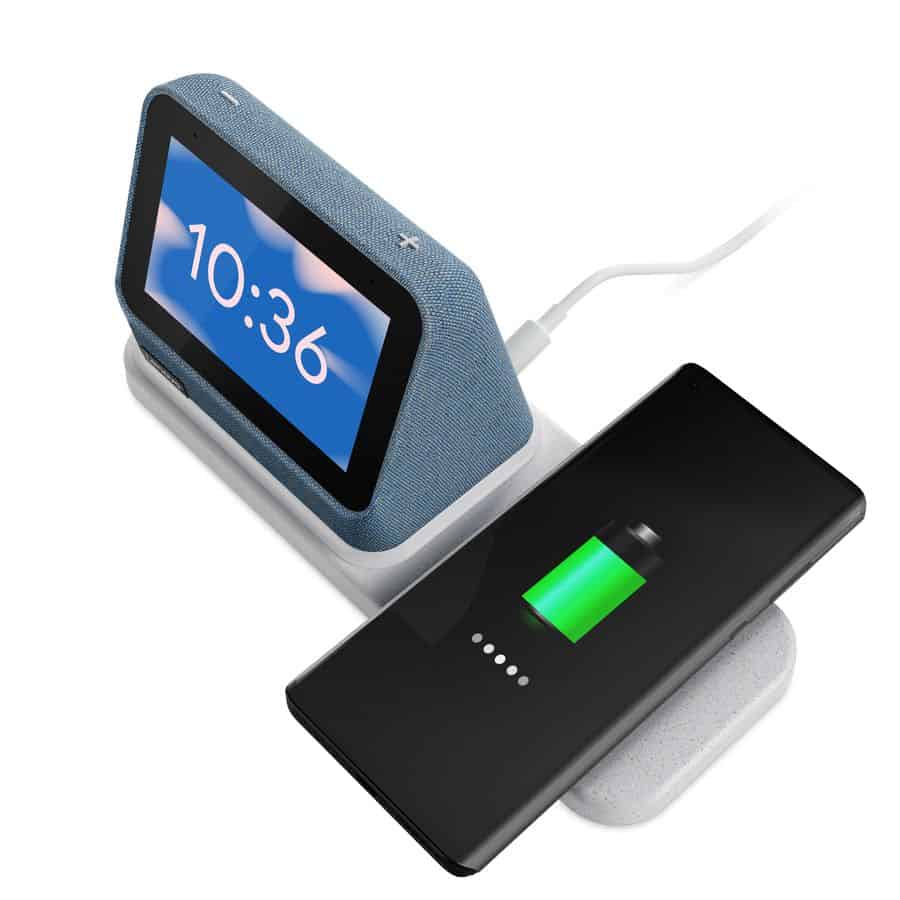 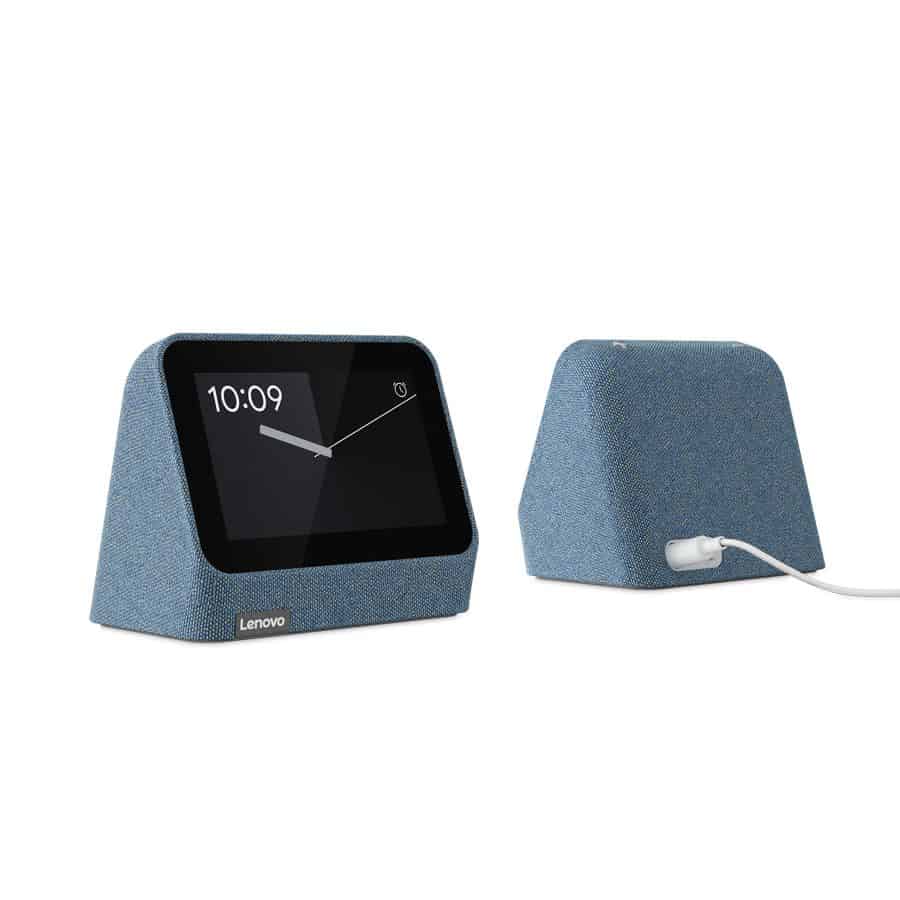 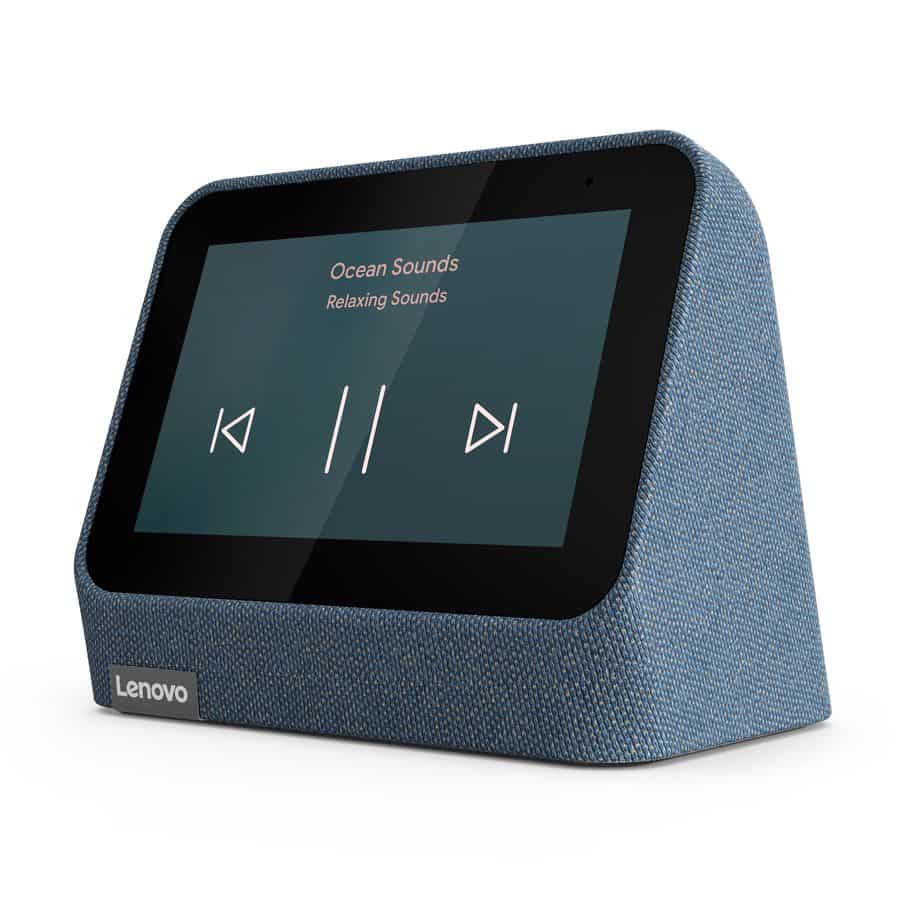 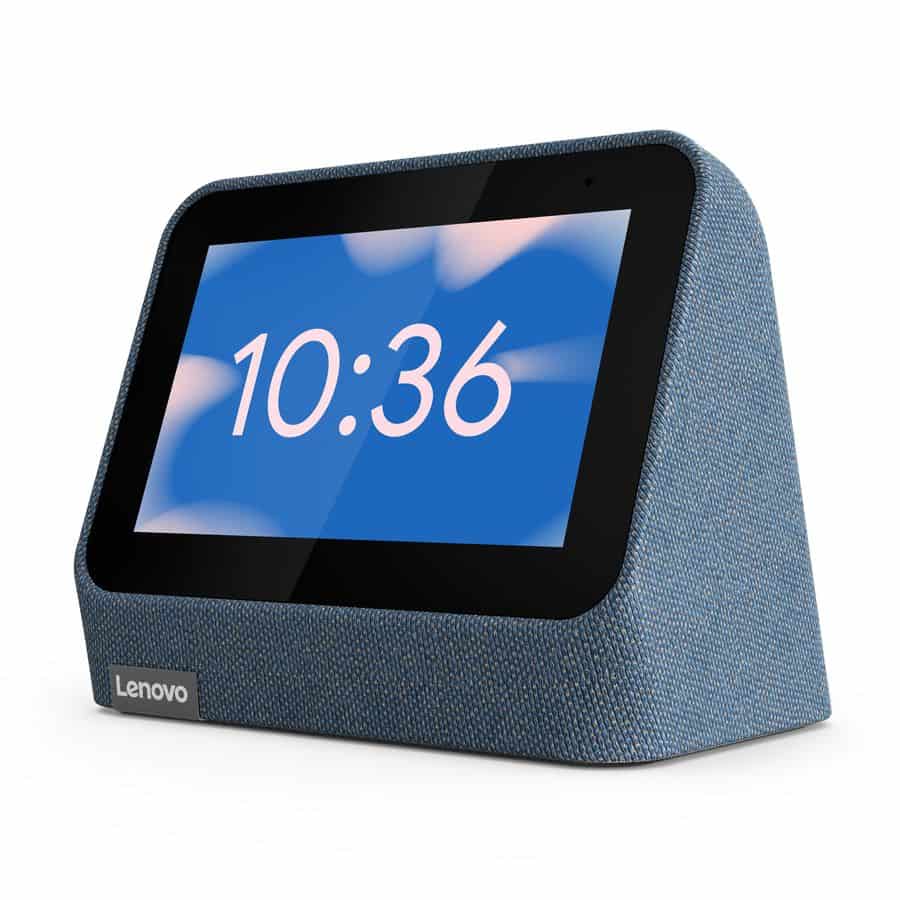 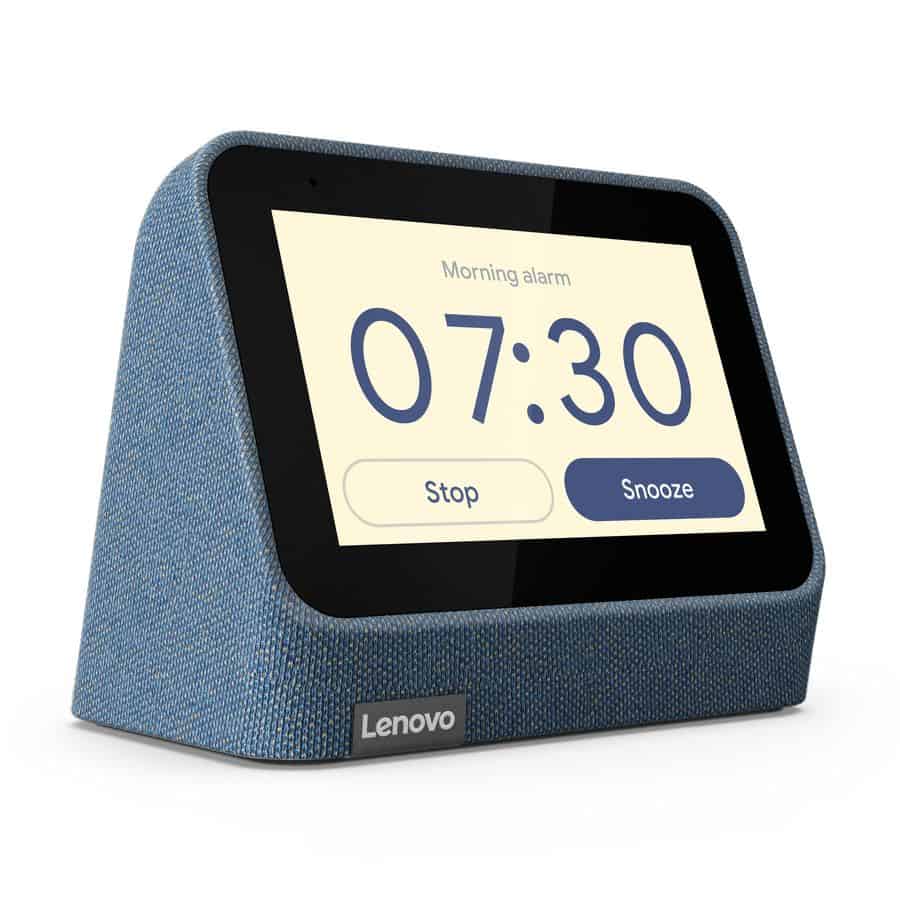 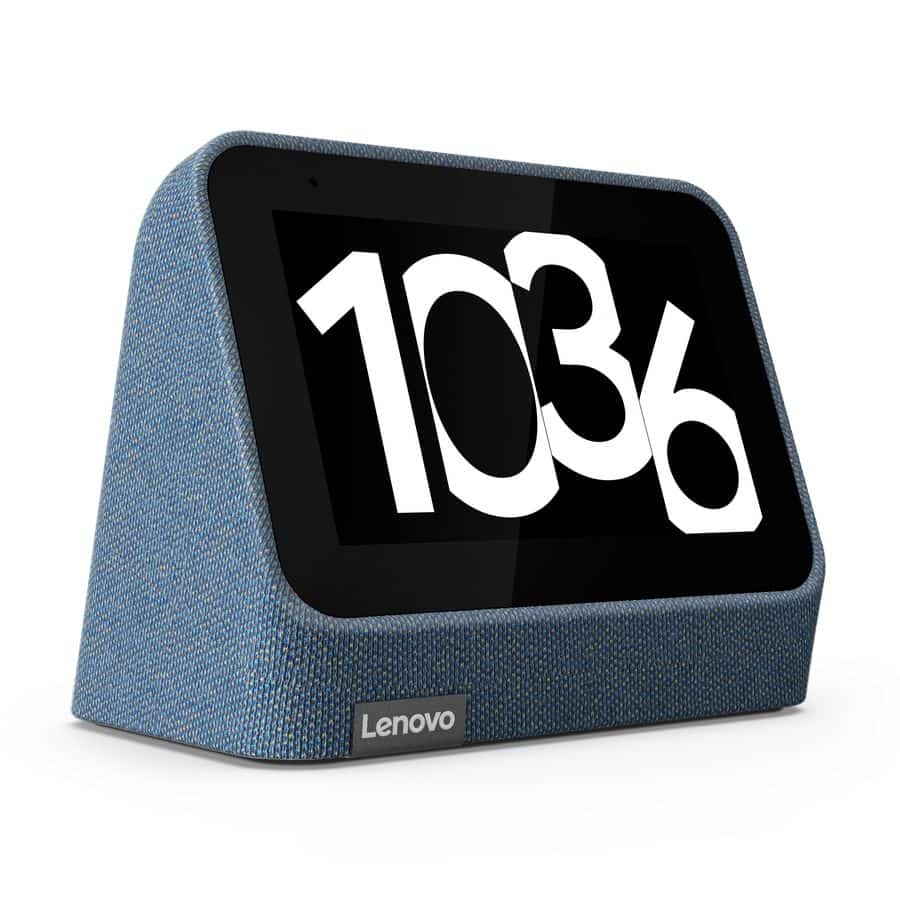 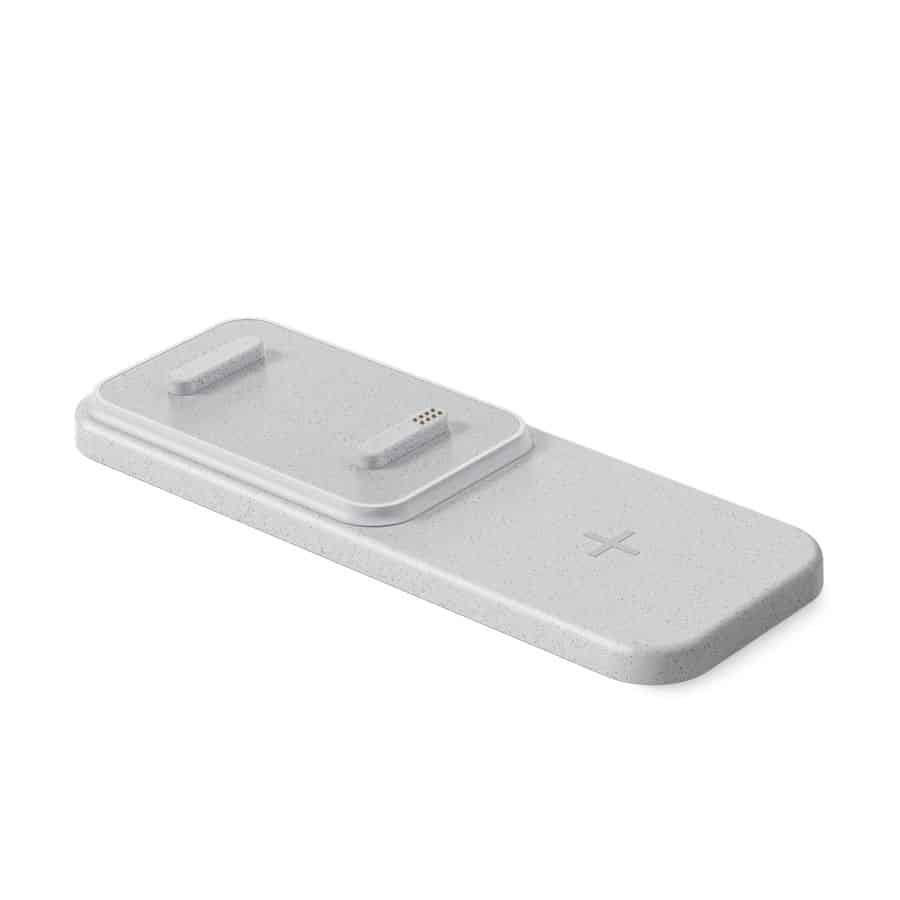 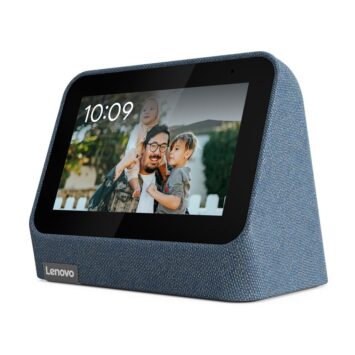 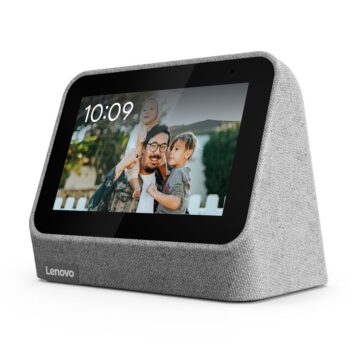 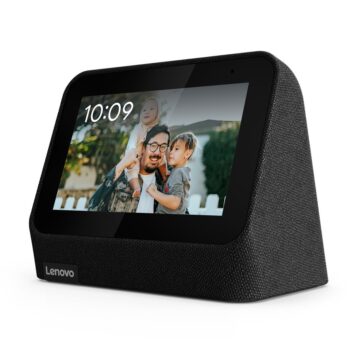 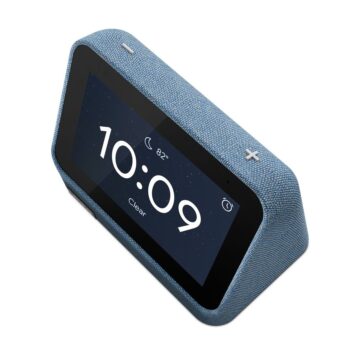 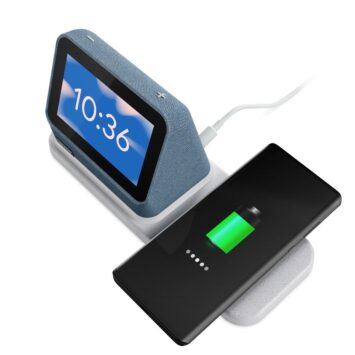 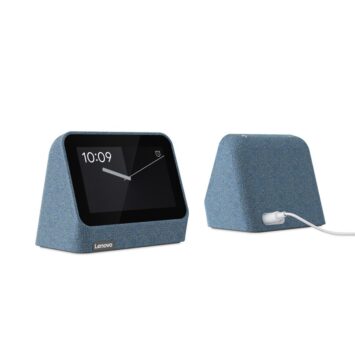 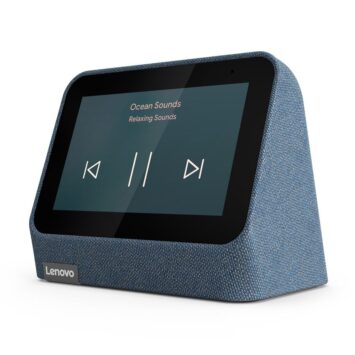 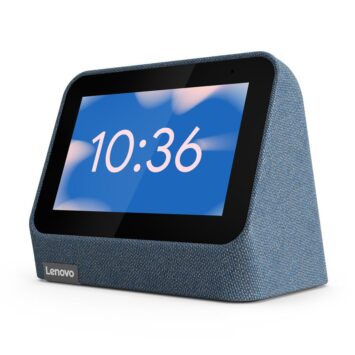 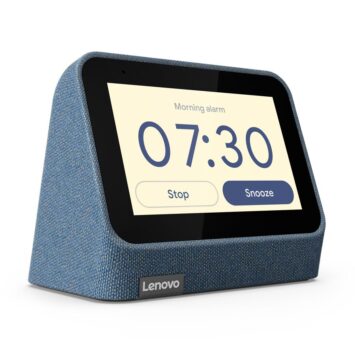 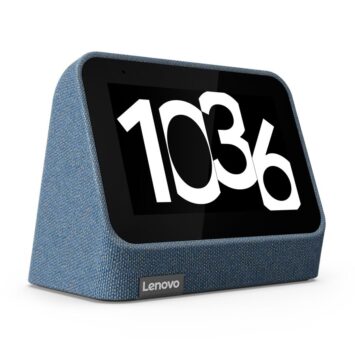 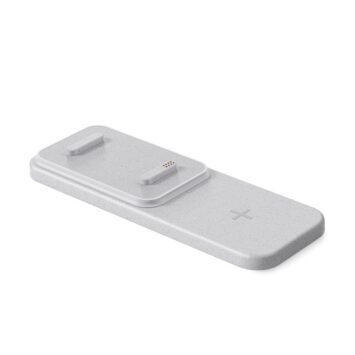