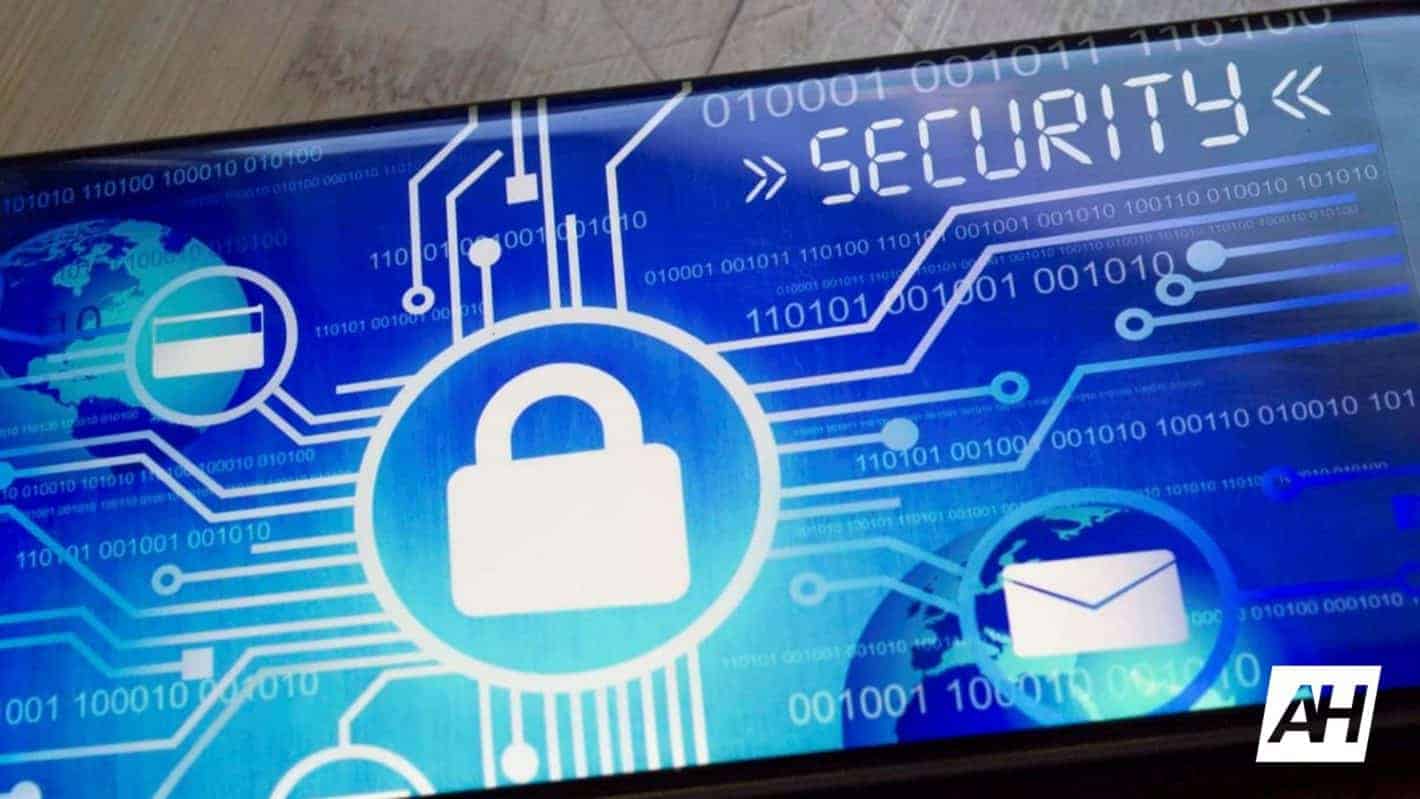 A well-known ‘Joker’ malware has been spotted in 8 Android apps, claims a new report. All of those apps have been removed from the Google Play Store at this point, but you may still have them on your phone.

Now, in case you don’t know what ‘Joker’ is, it’s a trojan malware. It aims to steal information from your device via SMS messages, contacts list, and device info. It also aims to silently interact with advertisement websites, and subscribe its victim to premium services without letting the victim know about it.

Based on the report from Quick Heal Security Labs, all of these apps request notification access following installation. They need it in order to get notification data, from which it can get a lot of information.

It can get your SMS data from your notifications, for example. These apps will also ask you for Contacts access, it is claimed. Why? Well, so that they can manage phone calls without letting you know about it.

‘Joker’ malware is usually being spread via scanner, wallpaper, and message applications, at least based on what we’ve seen thus far. This malware can make a considerable amount of damage if you let it reign loose.

This is not the first time we’re seeing ‘Joker’ malware

This particular trojan malware has been spotted in quite a few apps thus far. We’ve talked about it before, and the most notable appearance was probably in February last year. Back then, it popped up along with the ‘Haken’ malware.

Needless to say, if you have any of the aforementioned apps installed on your phone, you should remove them immediately. They cannot be downloaded from the Play Store any longer, but if you installed them beforehand, they’re still on your device.