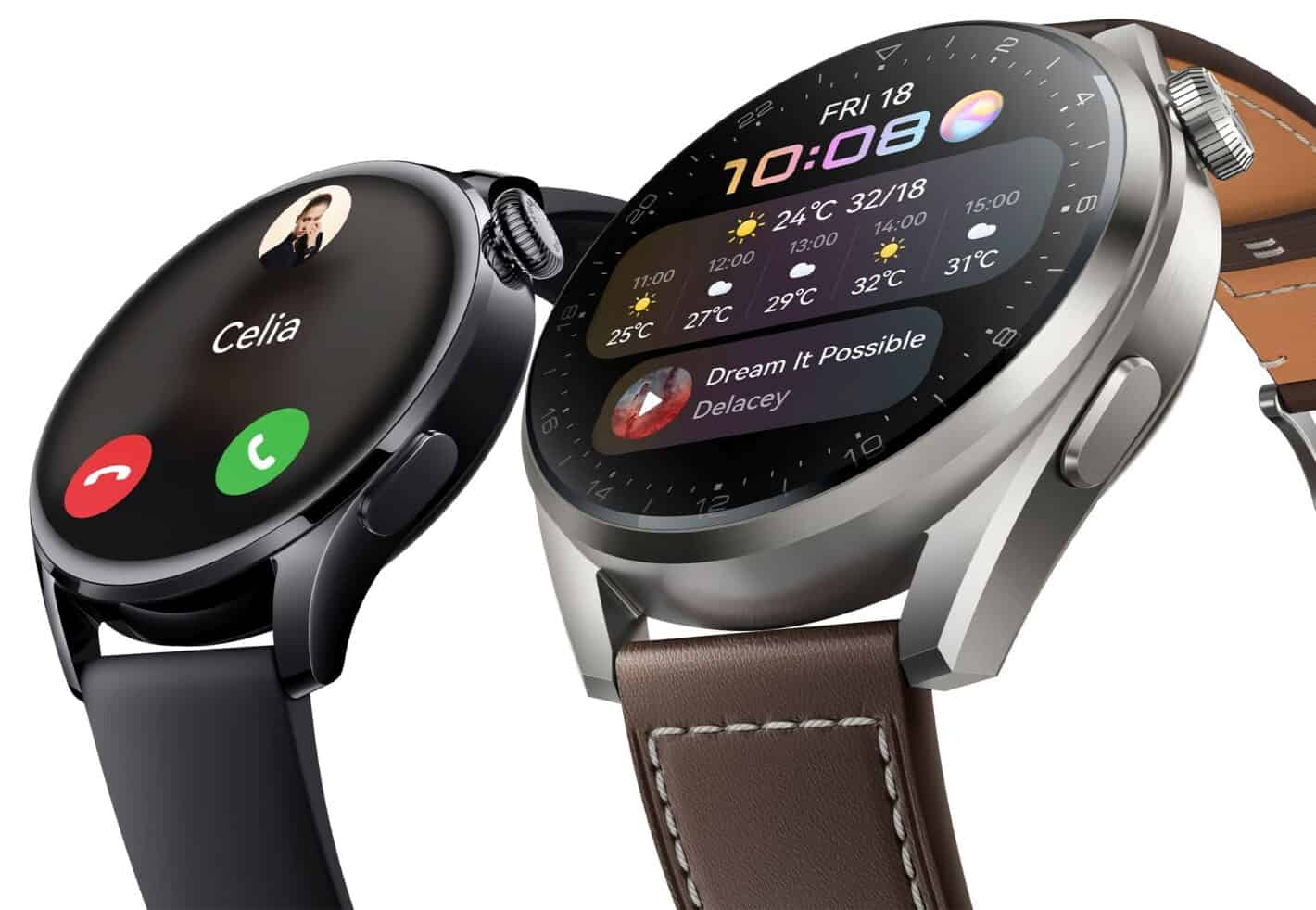 The Huawei Watch 3 series is now official. The company announced the Huawei Watch 3 and 3 Pro smartwatches, its very first wearables running HarmonyOS. For those of you who don’t know, HarmonyOS is Huawei’s new OS, which is supposed to fight the US ban, essentially.

The Huawei Watch 3 debuts HarmonyOS on the company’s wearables

Before this, Huawei used both Android Wear and LiteOS in its smartwatches. Android Wear hasn’t be used by the company in a long time, though. So long, in fact, that Huawei didn’t release a single watch since Android Wear became WearOS.

That being said, these new smartwatches do look quite appealing, especially the regular variant. That model has considerably thinner bezels around the display, and simply looks sleeker. Other than that, they’re very similar when it comes to the design.

A rotating crown is included on the side

Both variants have a rotating crown on the right side, similar to the one on Apple’s smartwatches. There is also a regular physical button included on the right. That’s about it as far as buttons are concerned.

HarmonyOS on these watches looks somewhat similar to what LiteOS offered, but not exactly the same. The home screen got redesigned, and it now has a watchOS-style grid of applications.

The Huawei Watch 3 (both variants) features a 1.43-inch OLED display with a 60Hz refresh rate. That display is round, as you can see. The Huawei Watch 3 includes heart rate tracking, an Sp02 sensor, and it can track your sleep as well. The watch also supports a hundred different workout modes.

For those of you who are wondering, yes, the eSIM support is included here. The Watch 3 supports 4G. If you turn it on, you’ll get around 3 days of battery life, but if you decide to leave it off, you can get up to two weeks’ worth of battery life. That is in line with Huawei’s previous offerings.

Do note that the ‘Pro’ model offers a bit more in regard to battery life. On 4G, it can last up to 5 days, and if you turn it off, you can get up to 21 days worth of battery life. You’ll hardly find a smartwatch that can beat this.

The Huawei Watch 3 comes in several different styles, including Active, Classic, and Elite versions. The first one comes with a rubber strap, the second with a leather one, and the third with a metal one. We still don’t know how much will the Huawei Watch 3 and Watch 3 Pro cost. 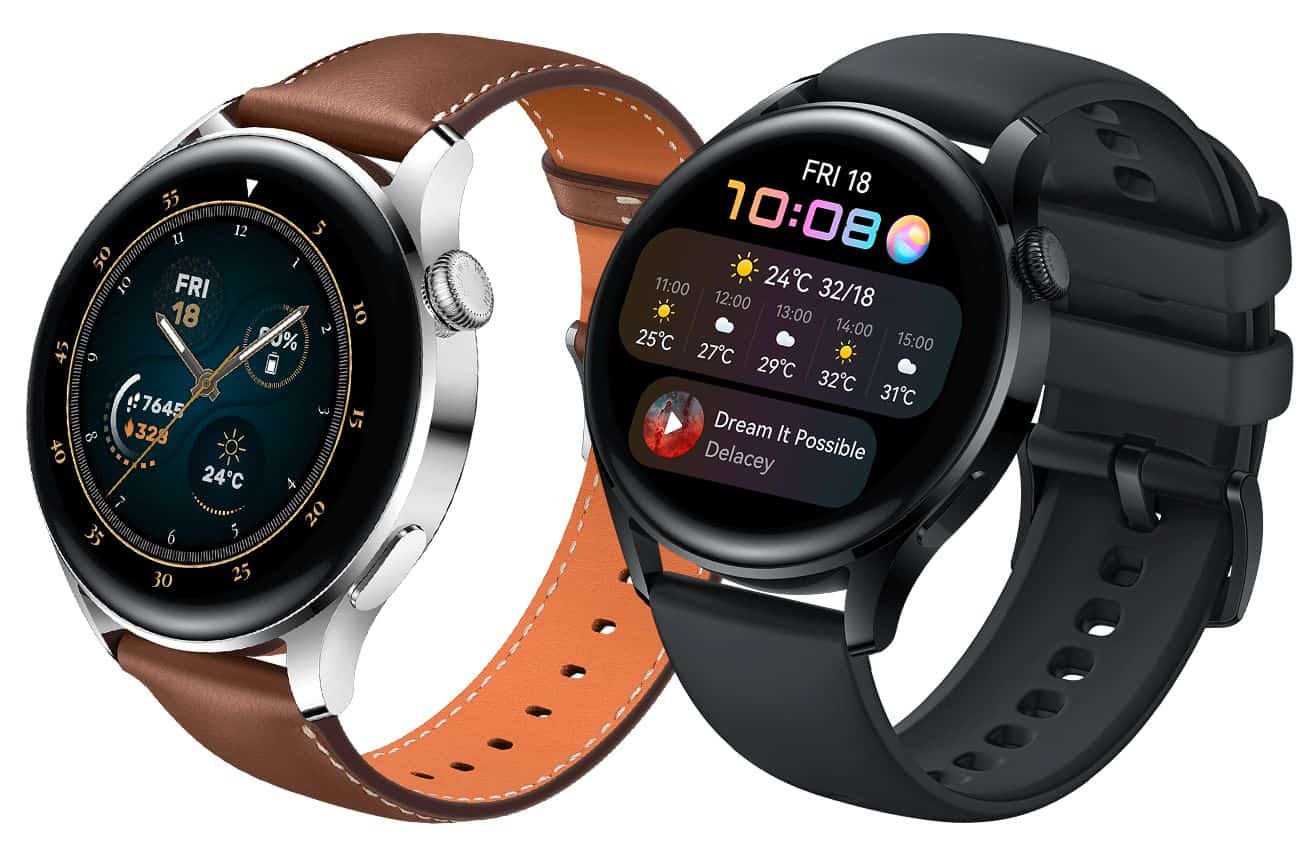 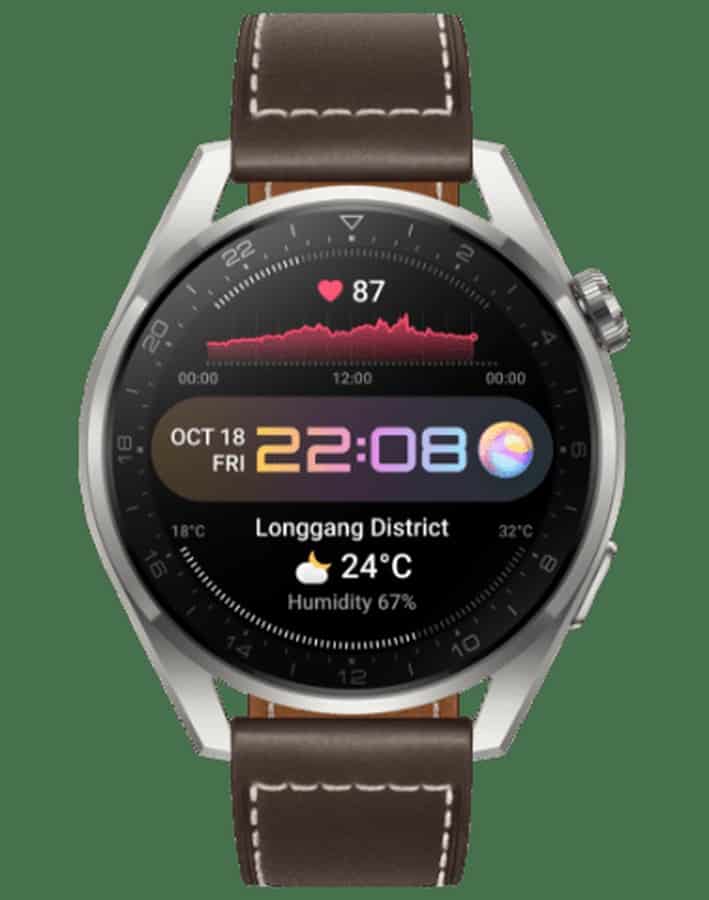 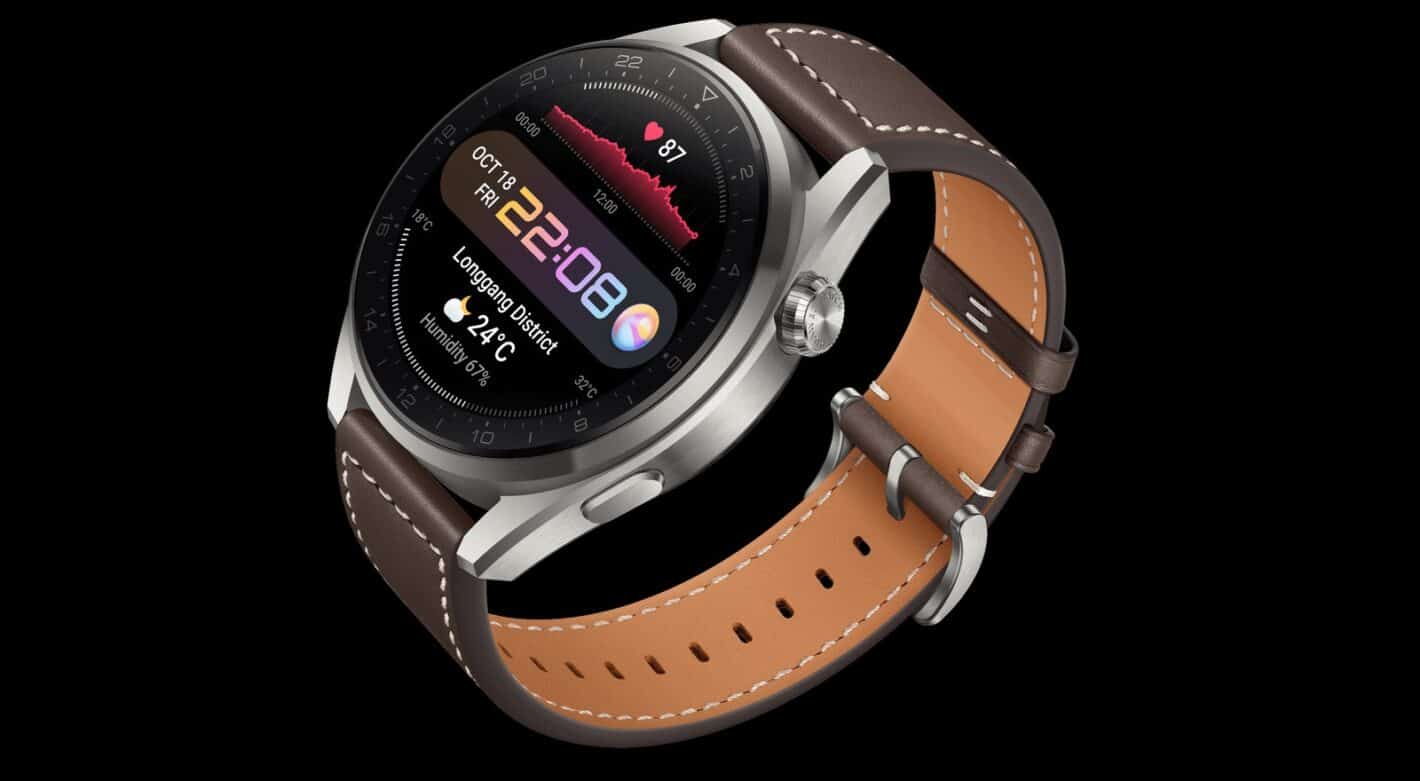 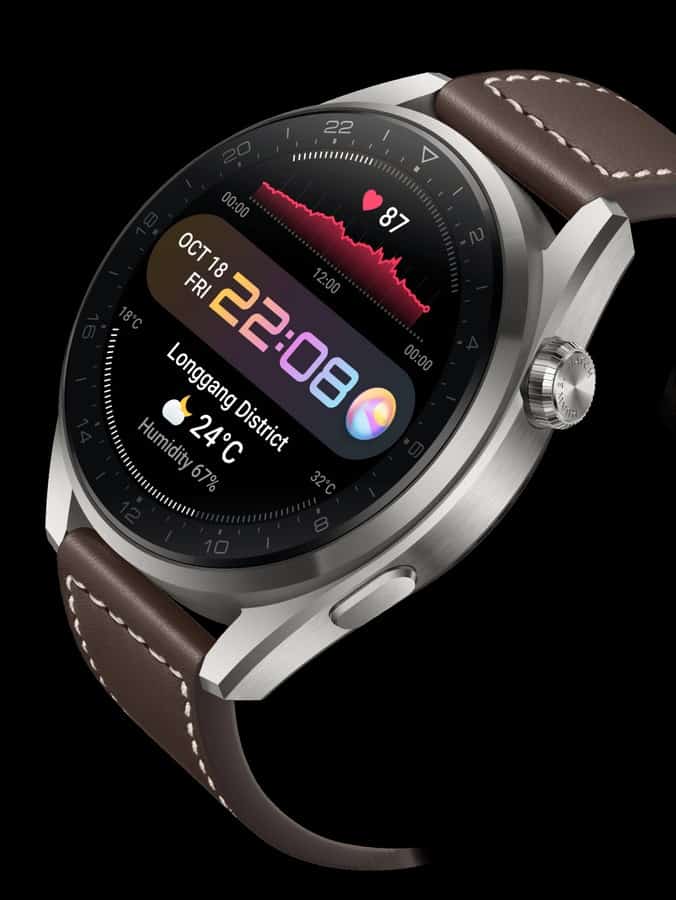 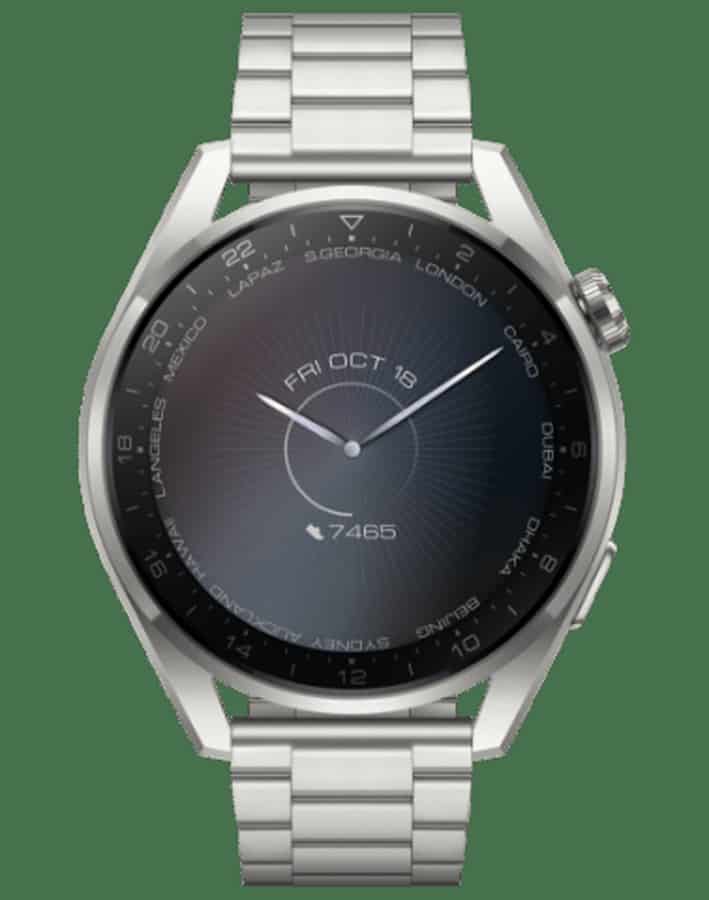 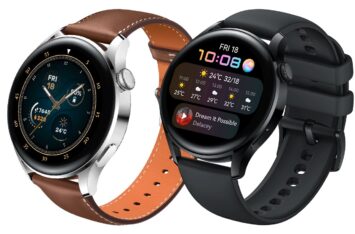 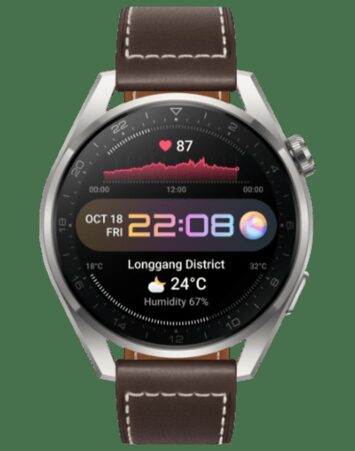 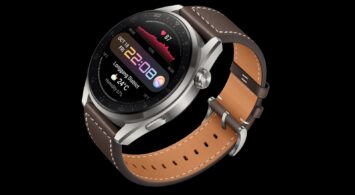 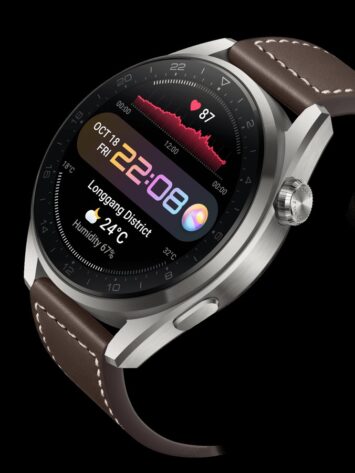 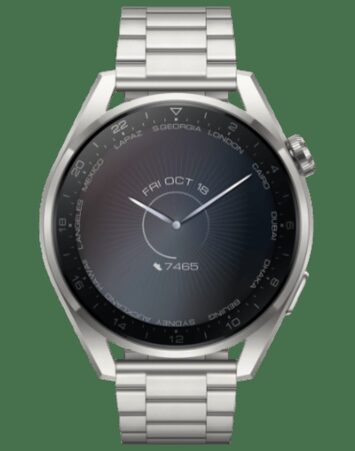