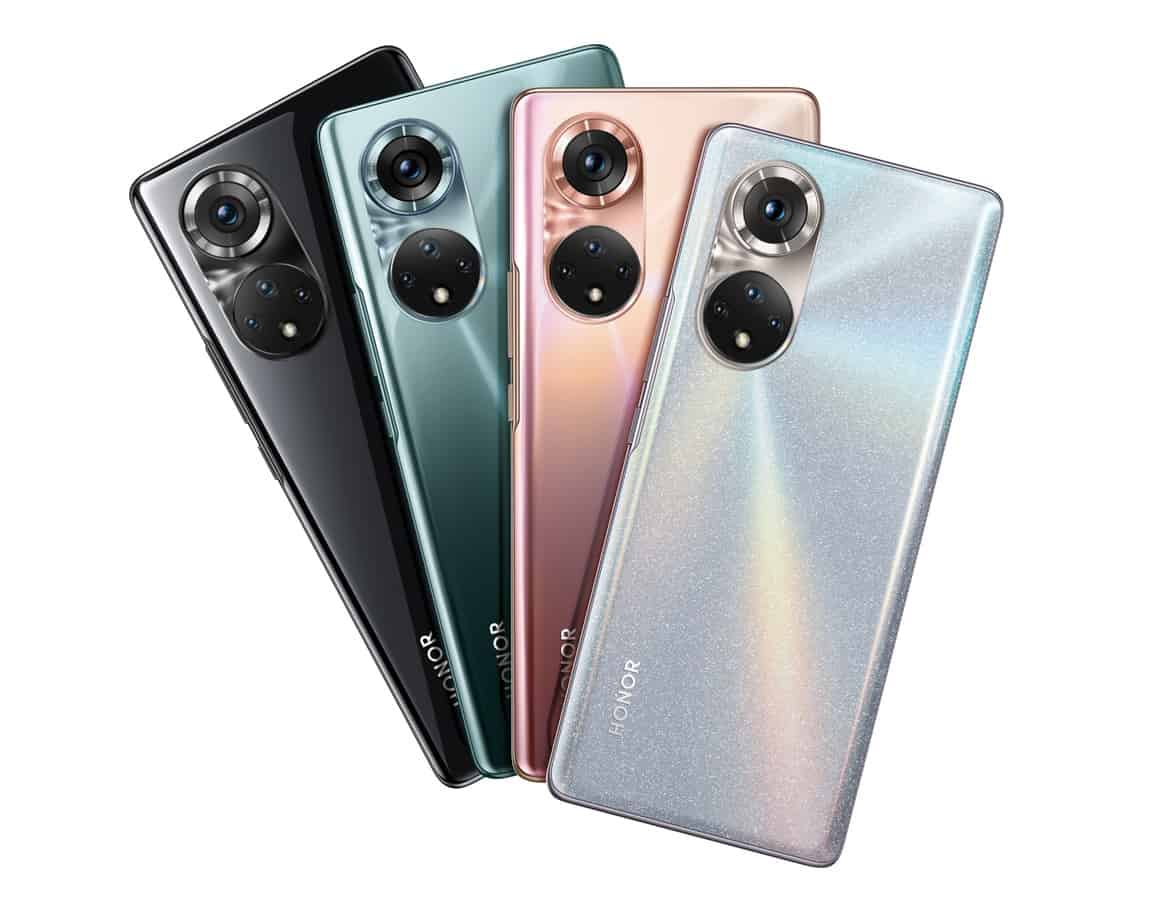 The HONOR 50 series has been announced by the company. The company announced three phones as part of this series, the HONOR 50, HONOR 50 Pro, and HONOR 50 SE. What’s interesting here is that neither of them come with a flagship SoC, more on that soon.

As many of you already know, HONOR is no longer a part of Huawei, the company was sold a while back. HONOR, unlike Huawei, can now use Google services once again… and yes, all three of these smartphones will support them.

The three devices did get announced in China now, so those models do not offer Google services. They will, however, be coming to Europe and other markets, and will support Google services in those markets, as the company’s smartphones used to do before the US ban.

Having said that, these three devices are very similar in the design department, but not the same. We’ll talk about each of them separately below, starting with the ‘Pro’ model. 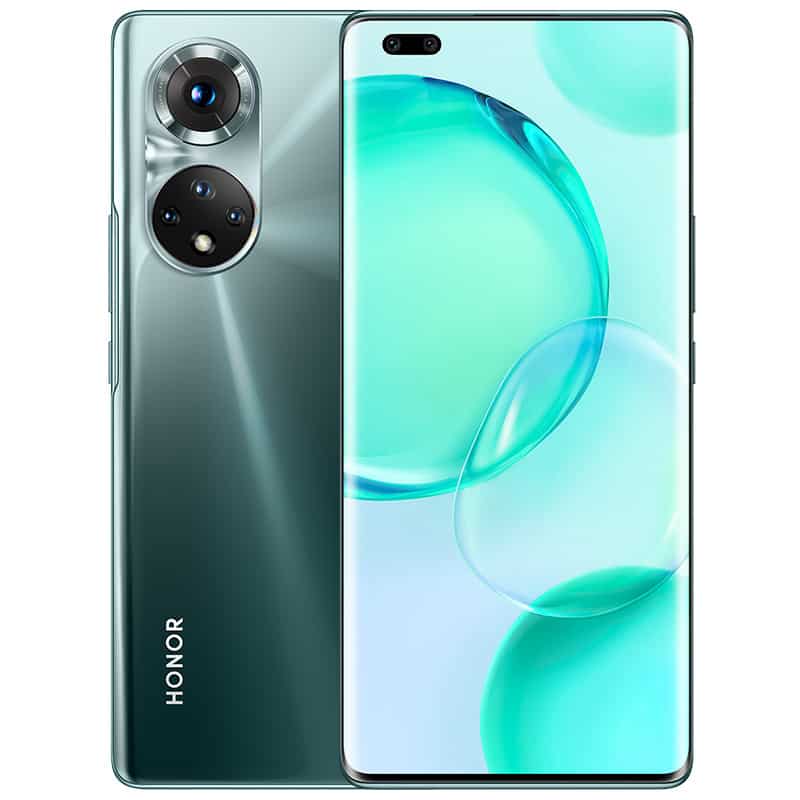 The HONOR 50 Pro is the most prominent device the company announced. It is made out of metal and glass, and it has a curved display. It also features a pill-shaped camera hole on that display.

The device has been announced in 8GB and 12GB RAM flavors with 256GB of storage. Android 11 comes pre-installed on this phone, with Magic UI 4.2. There are two SIM card slots included here, and a 4,000mAh battery. Speaking of which, that battery supports 100W SuperCharge fast charging, which is wired charging.

On the front, you’ll find a 32-megapixel main camera (f/2.2 aperture), and a 12-megapixel ultra-wide camera (f/2.4 aperture). The phone also has an in-display fingerprint scanner. 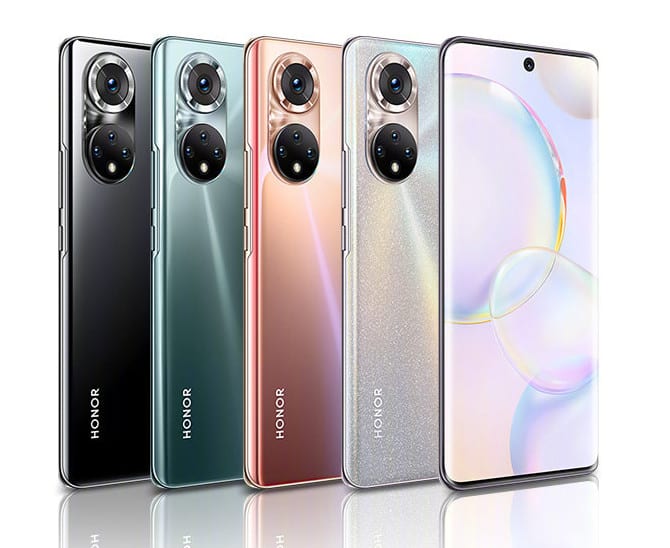 The HONOR 50 is also made out of metal and glass, but unlike the ‘Pro’ variant, it offers a single display camera hole, which is centered. It also comes with a curved display, and quite a few cameras.

This phone comes in an 8GB RAM variant with 128GB or 256GB of storage, and a 12GB RAM option with 256GB of storage. There are two SIM card slots included (2x nano SIM), while Android 11 comes pre-installed with Magic UI 4.2.

A 4,300mAh battery is also a part of the package, along with 66W SuperCharge fast wired charging. An in-display fingerprint scanner is included, as is Bluetooth 5.2. 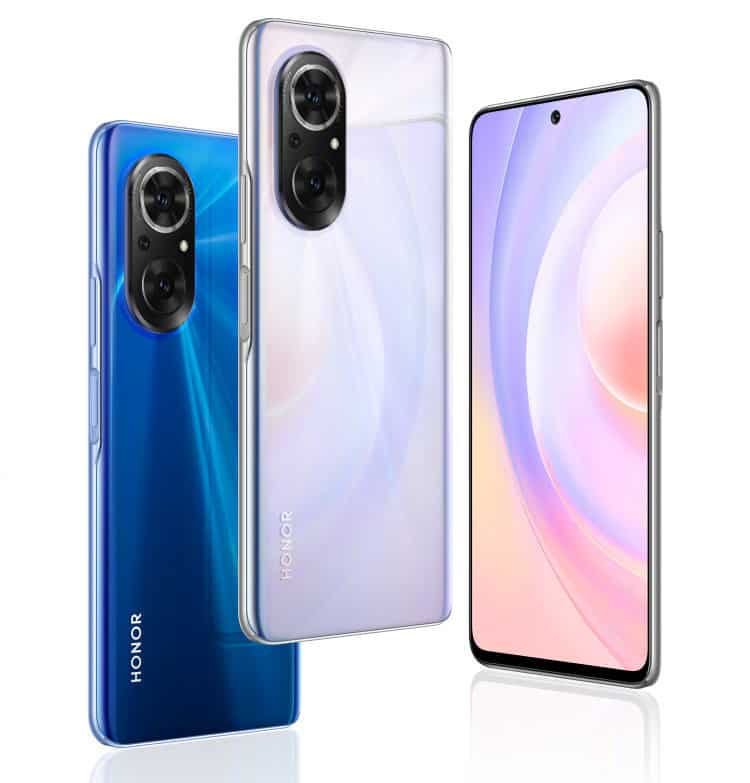 The HONOR 50 SE is the most affordable HONOR 50 series handset. This phone comes with a flat display, and a centered display camera hole. It also includes a side-facing fingerprint scanner.

This phone is equipped with 8GB of RAM and either 128GB or 256GB of internal storage. Android 11 comes pre-installed on it, along with HONOR’s Magic UI 4.2 skin. There are two SIM card slots included here, both are of the nano SIM variety.

A 4,000mAh battery is included inside this phone, and it supports 66W SuperCharge wired charging. The phone does support 5G connectivity, like the other two devices, and it comes with Bluetooth 5.1.

Their price tags have been revealed, but only for China