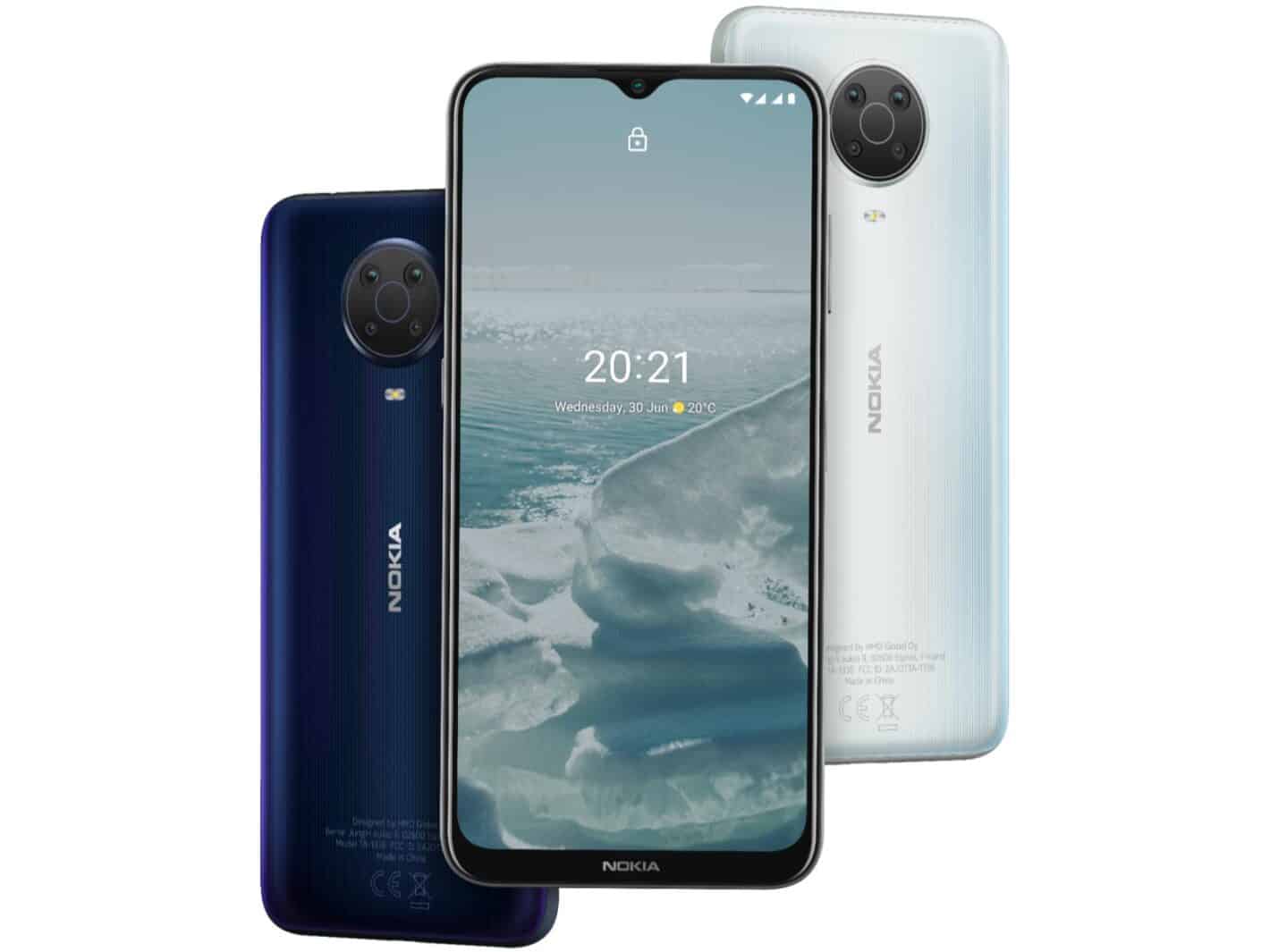 HMD Global is bringing the Nokia G20 to the US, starting at the end of this month. That’s based on an announcement from the Nokia brand, detailing exactly what buyers can expect when it lands.

Now, one of the biggest features of the Nokia G20 is its battery life. The company claims that, with help from a battery management AI, the 5,050mAh capacity battery can last up to three days. When it does need to fuel up, the company opted for a 10W charging solution delivered by USB-C.

And longevity from this phone goes well beyond day-to-day usage too. With Nokia promising an update to Android 12 when that arrives, as well as one more update over time. That’s setting aside three years of promised updates on the security front. With those updates set to arrive monthly. For any device with a sub-$600 asking price — and this one is actually much more affordable than that still — that’s fairly groundbreaking. If Nokia can live up to its promise.

Beyond even that, Nokia G20 is not a small device by any standard. In fact, it has a screen that should by all accounts drain the battery even faster.

To begin with, the panel is set at 6.5-inches with an HD+ resolution in a v-notch style at a ratio of 20:9. The notch in question, of course, houses the front camera and more colloquially resembles a water droplet just beginning to form from the top edge. But it’s the brightness boost that makes the battery and screen size impressive.

Nokia says that even under direct sunlight, this budget-friendly handset will be easily and clearly visible thanks to a brightness boost that offsets above and beyond the typical brightness.

As noted above, the Nokia G20 has already been appearing well ahead of its US launch. Not least of all, it was officially announced alongside several other devices back in early April. But there’s more to this handset than a big screen, long-lasting battery, or promised updates. And there’s more than the textured back panel allowing for dynamic color changes based on lighting too.

Nokia G20 ships with an octa-core Mediatek G35 SoC with eight A53 cores clocked at 2.3GHz. Just for starters. And that’s driving Android 11 out of the box, backed by 4GB RAM and 128GB of MicroSD card expandable storage up to 512GB.

The 3.5mm audio jack is sticking around for this build too. So users can hear all of their favorite movies, apps, games, or songs — even via FM Radio — using their favorite wired headphones. And that includes the immersive audio captured via the 48-megapixel quad-cameras OZO Audio surround sound recording. Macro, Depth, and Ultra-Wide cameras are in place backing that sensor up as well. As is a dedicated Night Mode and Portrait Mode, on the software side.

Around the front, HMD Global backed that camera up with an 8-megapixel selfie shooter. Face unlock is part of the bundle via that sensor too.

The company rounds out those features with a side-mounted fingerprint sensor and a dedicated Google Assistant hardware key. And, of course, the company ensured that the whole package is IPX2 rated. So it should survive sweat, a light sprinkle of rain, and dust. While not quite as good as the water and dust proofing found on many flagships, this is an unusual feature for a budget handset to have. So it’s a welcome addition to this Nokia handset.

The biggest drawback in all of this is that this phone will not support next-gen 5G networking. Despite those networks becoming much more widespread over the last couple of years. Instead, HMD Global opted for a more widely available, more reliable 4G LTE connection. And Bluetooth 5.0 backs that up for more localized connectivity.

Now, HMD Global already announced the specs of the Nokia G20 for its global launch, buried amidst other announcements from that day. Here are those specs again, for those who might have missed them — as provided by the company.

In terms of the exact launch timeframe, although this announcement is happening now, the official sales date isn’t. The company says that the 4GB RAM, 128GB Dual SIM configuration will be available starting on July 1. Sales will be happening directly through the Nokia phones website and the handset will be available in both its dark blue — almost purple at its darkest — Night and semi-pearlescent, ice-inspired white Glacier color schemes.

For pricing, US buyers can expect to pay just $199 for the Nokia G20. Making it arguably one of the best-priced, high-value budget handsets available from launch. If not one of the most exciting handsets from the Nokia brand in the past couple of years. Albeit, one that arrives without 5G support in tow. 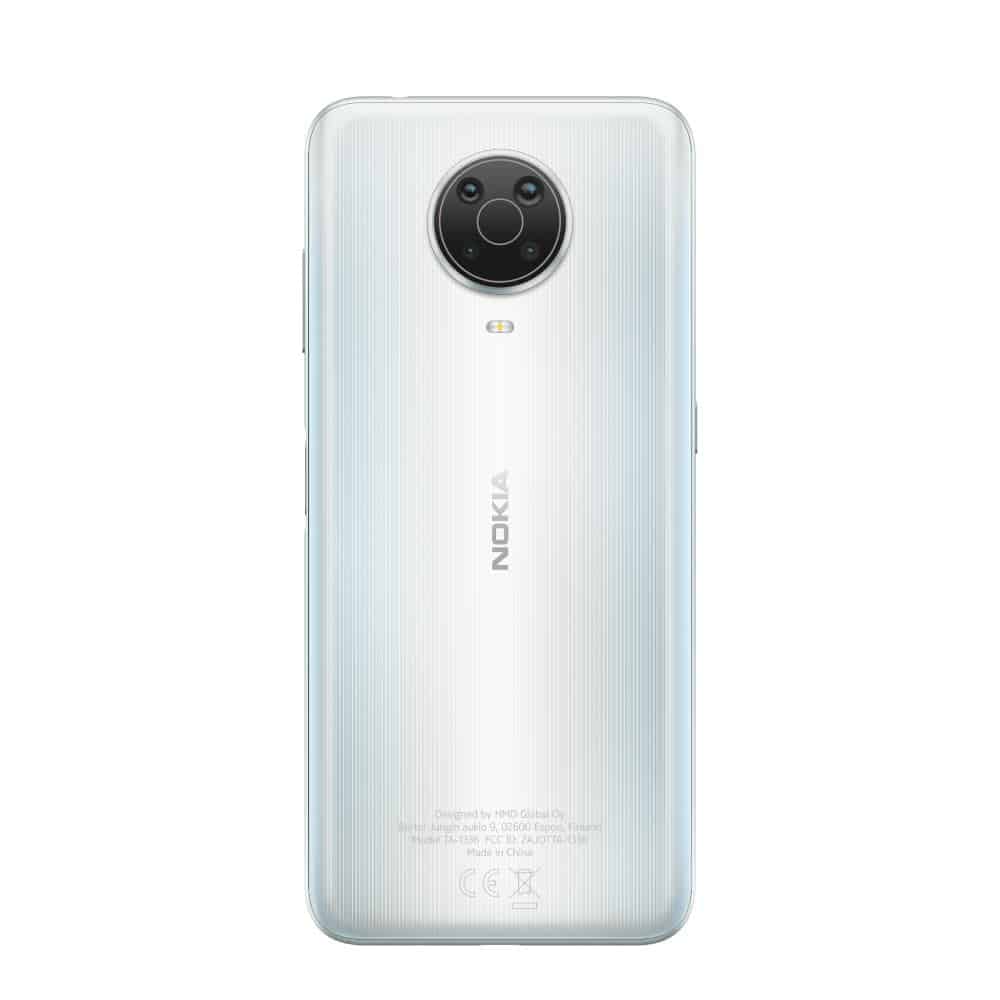 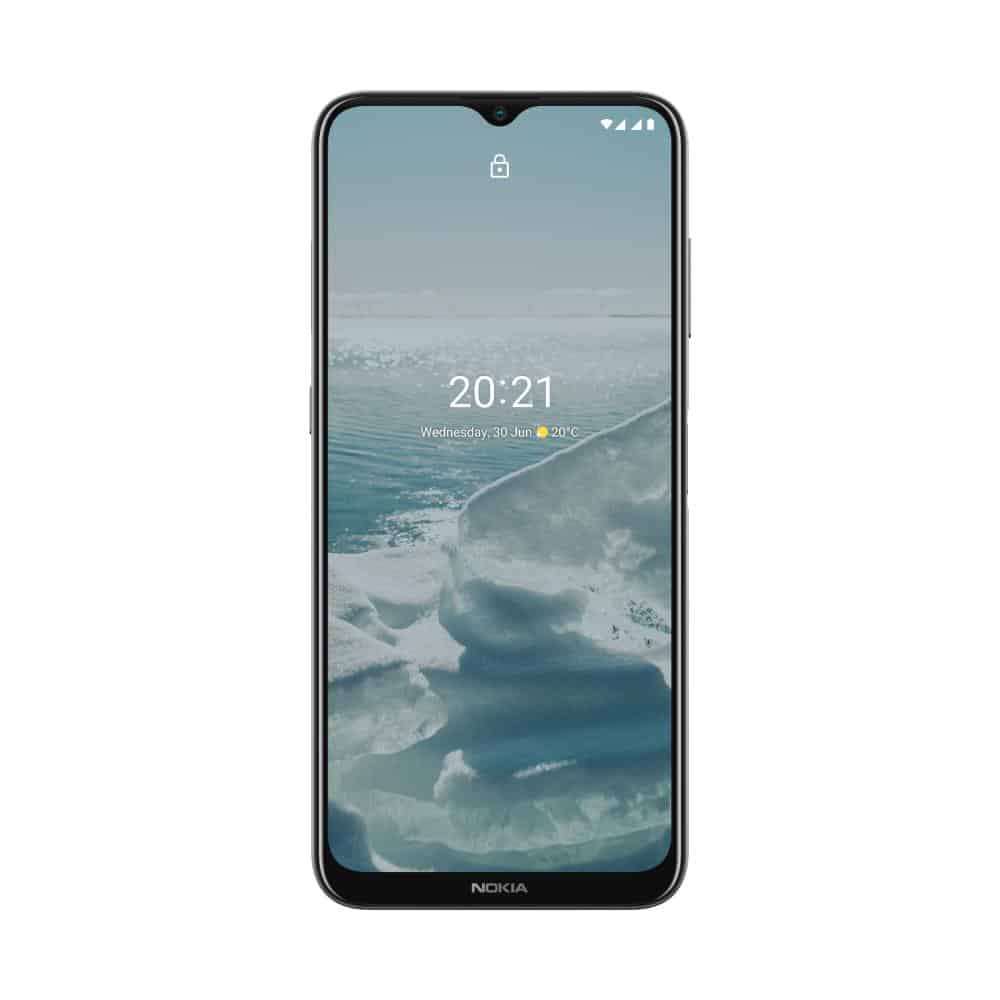 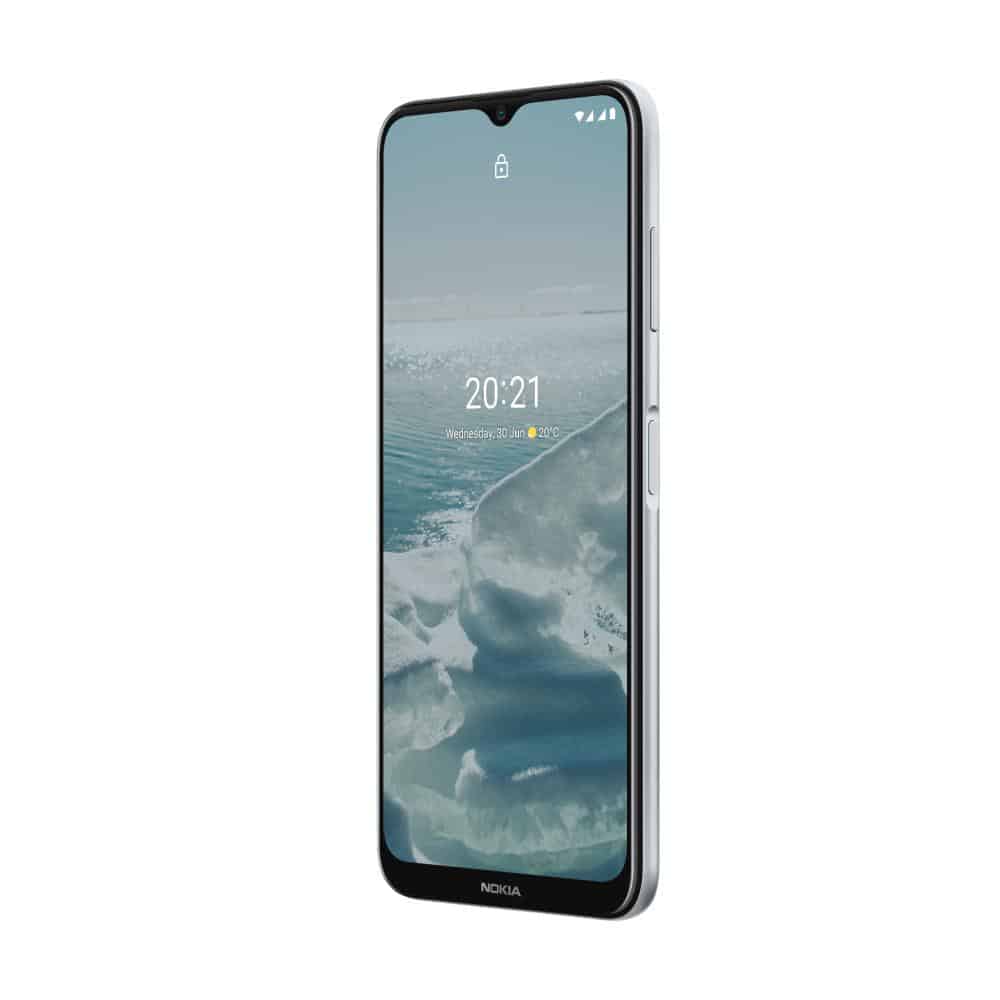 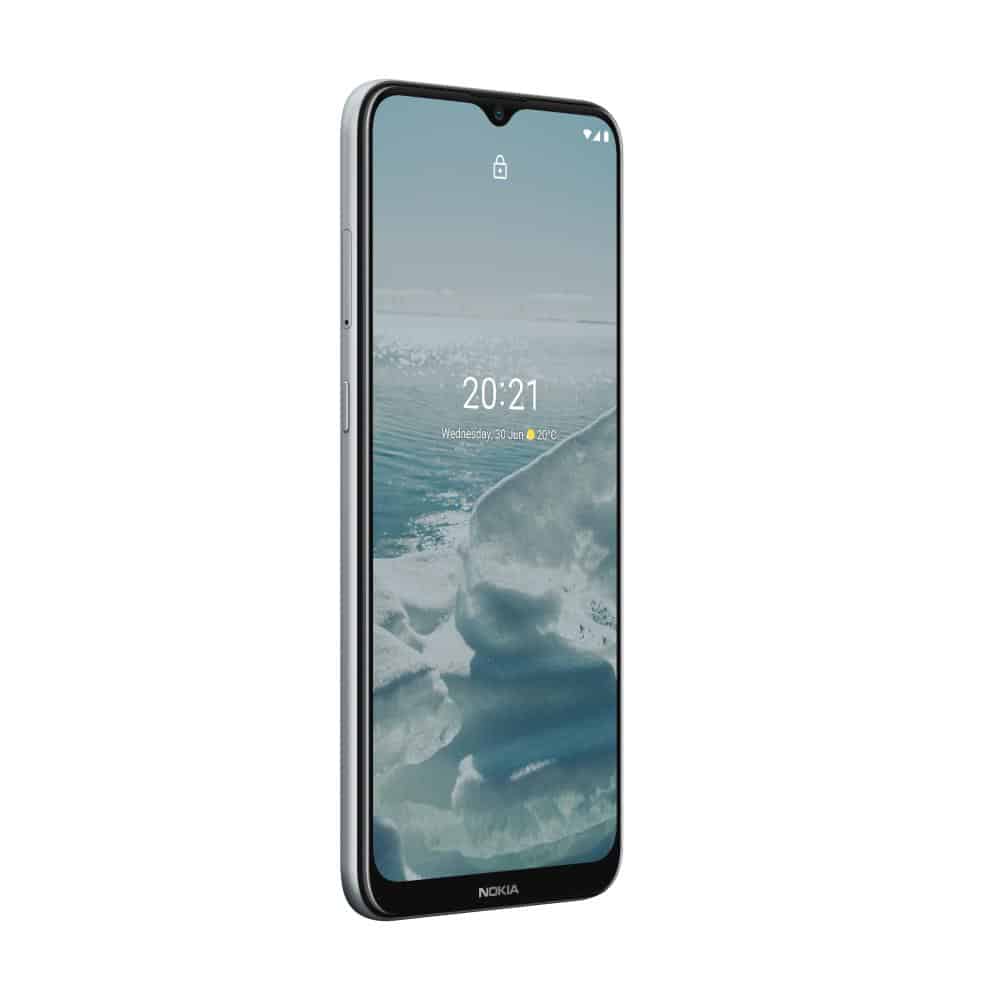 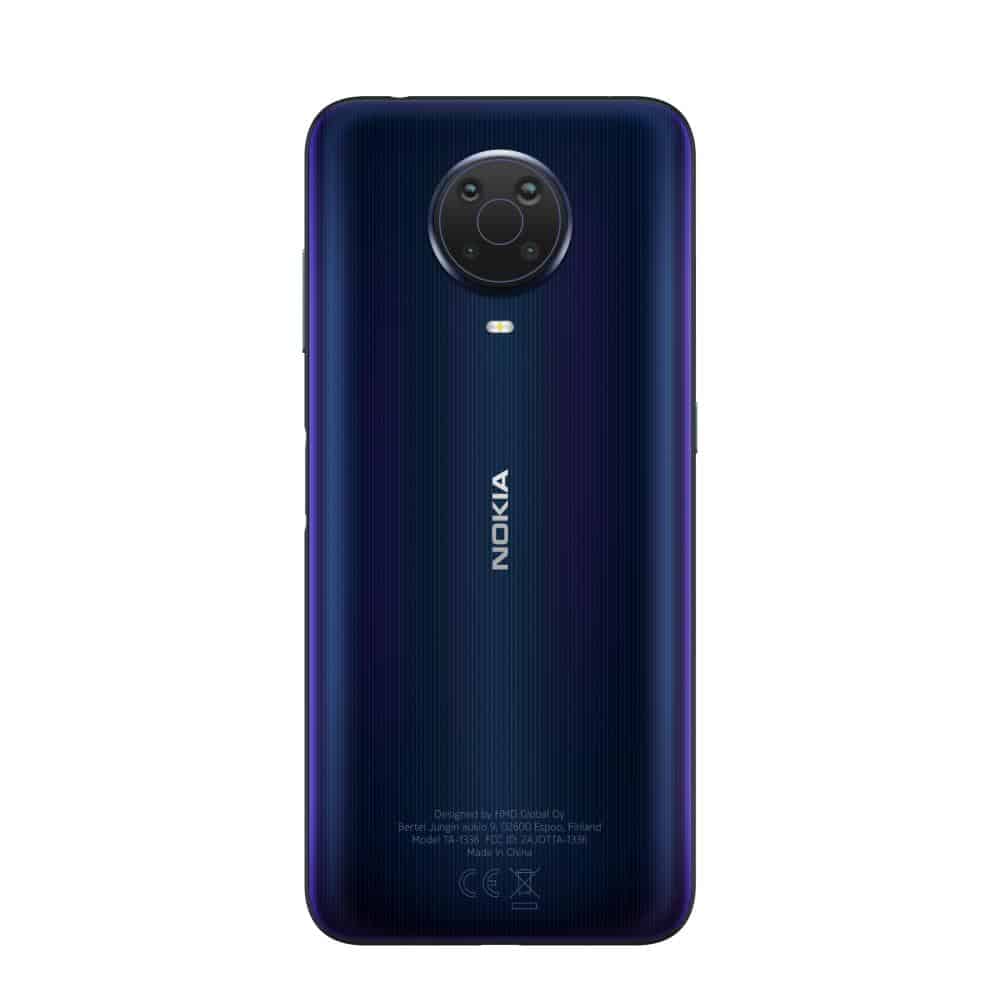 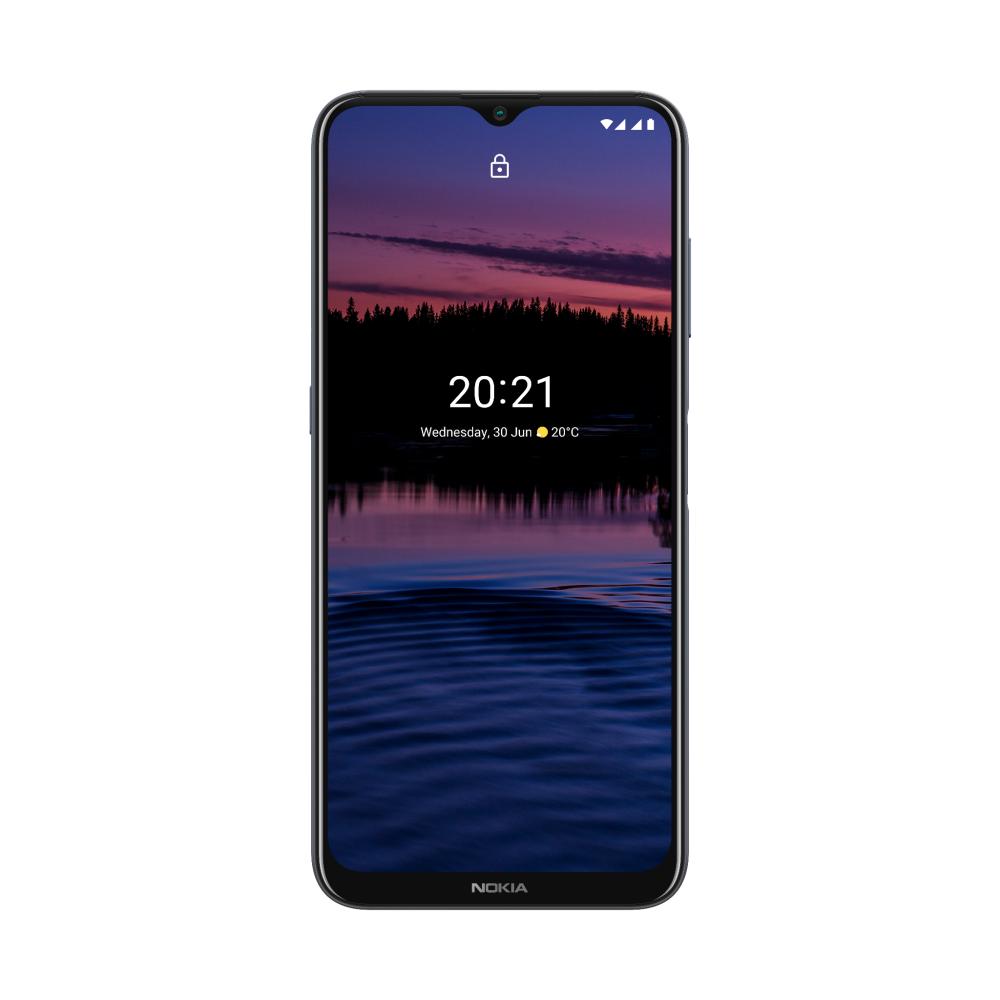 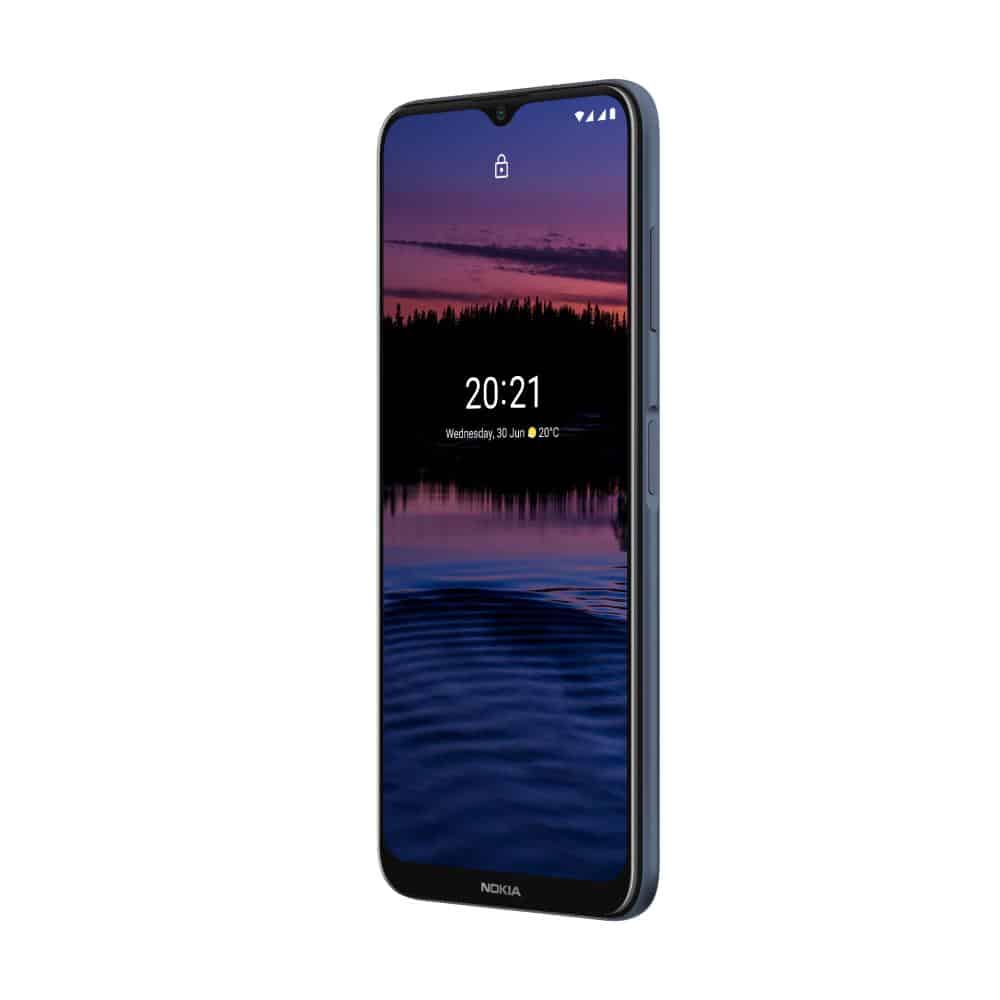 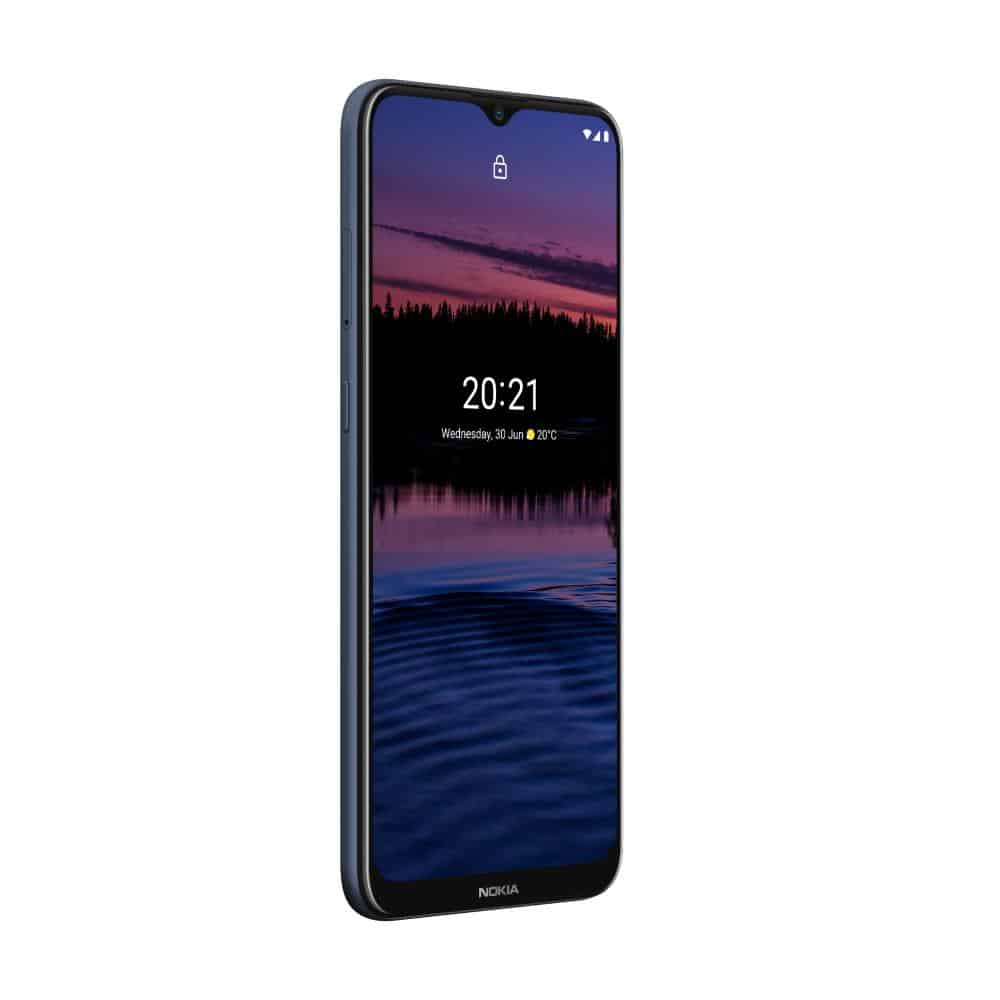 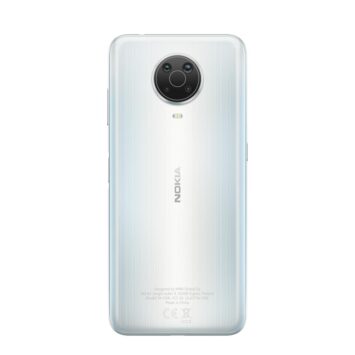 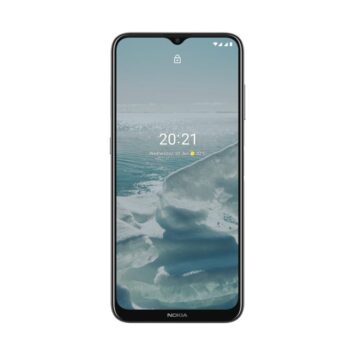 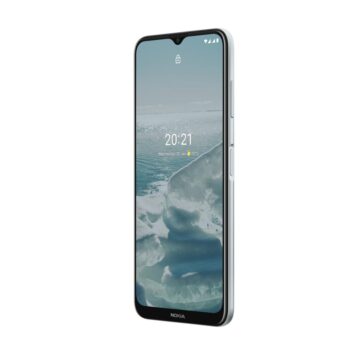 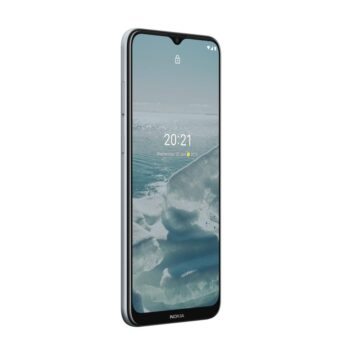 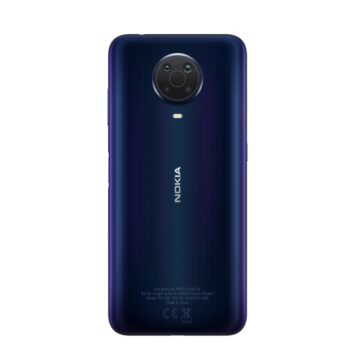 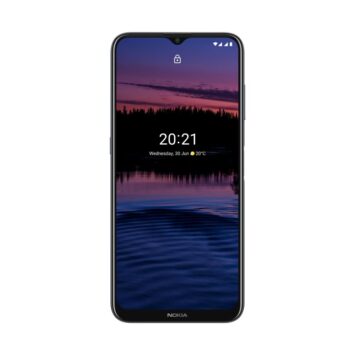 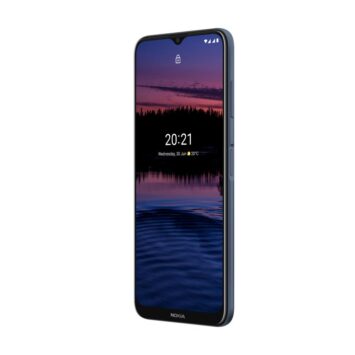 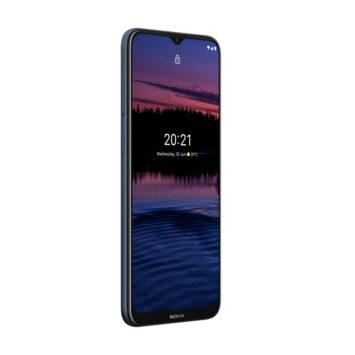