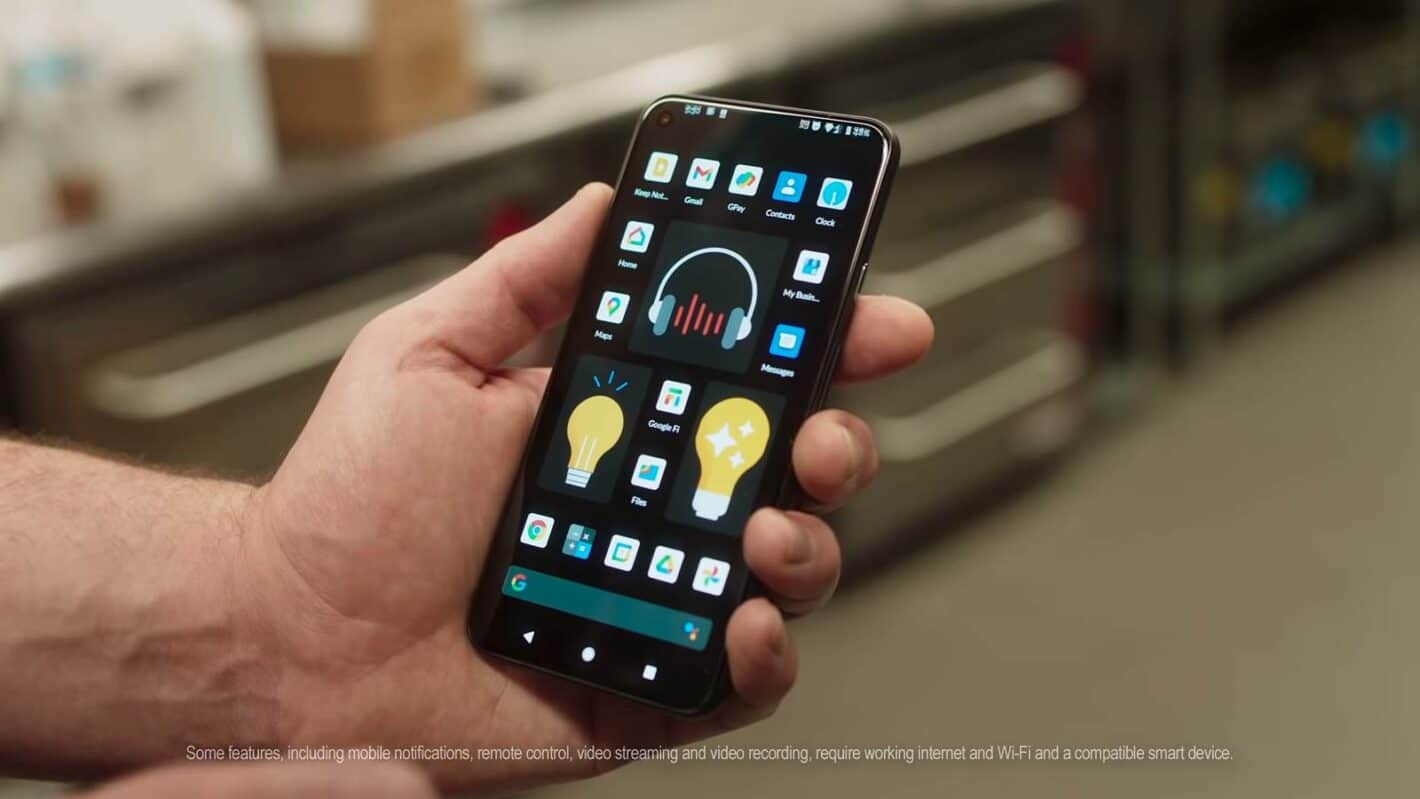 Google has released a new promo video for its Pixel devices. This time around it’s all about the Google Pixel smartphones, well, the Pixel 5, to be more accurate. This video reveals how the Google Pixel 5 is a “secret ingredient” for a restaurant owner.

The video itself is embedded below the article. It is worth noting that the Pixel 5 is not mentioned by name in the video, but is referred to as the “Google Pixel” phone. That is not exactly new for Google’s “True Pixel Stories” promo video series.

In any case, this video is about Matt, a restaurant owner from California. Matt lived in Japan, but returned to the US when his dad called him, as he needed help for opening a BBQ restaurant.

That was around 8 years ago. Matt says that he did not know anything about running a business, but learned on the go. He now owns a very successful restaurant, and the Pixel 5 is the “secret ingredient” he says.

He managed to automate a lot of things in his restaurant, and is using his phone to control it all. The Pixel 5 acts as his DJ, security system, and he even used it to set up order number announcements.

On top of all that, he uses the Pixel 5 to capture pictures for his business. Whenever he needs a picture to promote the restaurant via social media, or in any other way, the phone is there for him.

We’ve already seen several similar ads for the Google Pixel series in form of “True Pixel Stories”. Each of them is considerably different than the last, and Google promotes Pixel phone features more than particular devices themselves in these videos.

New Pixel smartphones are coming in a couple of months

Matt’s story can be checked out in the video below. It has a duration of around two minutes, by the way. Speaking of Pixels, the Pixel 6 and 6 Pro are expected to arrive later this year. If we had to guess, we’d say they’ll launch in September or October, but we’ll see.