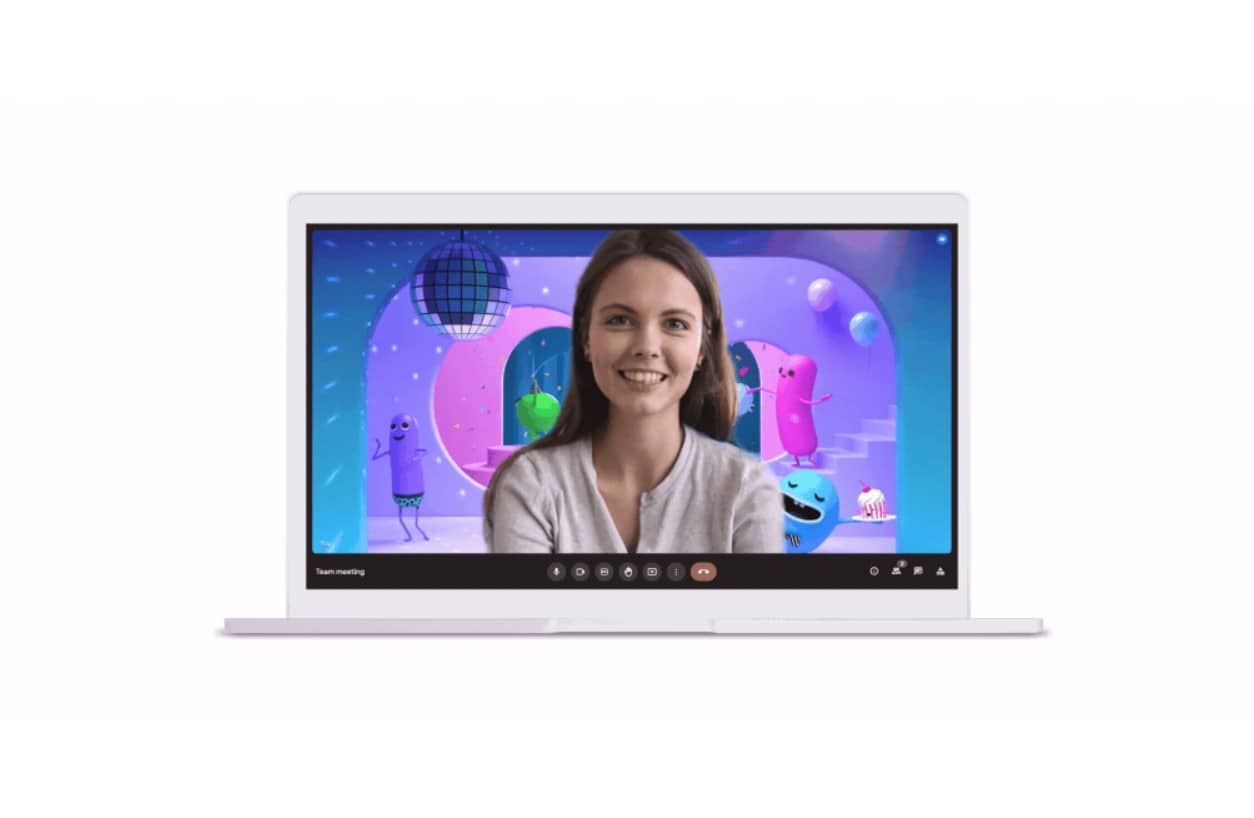 Google has started rolling out video backgrounds in Google Meet. In addition to a static image, you can now replace your Google Meet background with a video as well. However, while you can upload your own image backgrounds, you have to use Google-made videos for video backgrounds. The company is offering three options at launch: a classroom, a party, and a forest. More videos will be added “soon.”

Video backgrounds in Google Meet will be available to all Workspace users, as well as those using the service with a personal Google account. However, this capability is initially coming to the web version only. Google says the feature will roll out on Meet mobile apps “in the coming months.”

Nonetheless, if you use Google Meet for your work meetings or online classes, you can now access the web version to replace your background with a video. This will help you hide your surroundings to maintain privacy, or maybe just make your video calls more fun.

That said, you will require at least version 87 of Google Chrome (released in November 2020) to access this feature from June 30th onwards. Google says you will not be able to change the background of your meetings with either a static image or a video on older versions of Chrome starting June 30th. So make sure to update your Chrome to continue using these features.

As work from home is the new normal, video conferencing apps like Google Meet and Zoom have become household names. And to better facilitate the users’ needs, these platforms have added several new features over the past year and a half.

Google added the ability to replace your Meet background with a static image in October 2020. In April, the company announced that its video conferencing platform will soon let users replace their background with a video as well. This capability is now rolling out widely.

Video background for Google Meet is initially rolling out to users on Rapid Release domains, starting on June 7th. All eligible devices should pick up this new feature over the course of this week. Those on Scheduled Release domains, meanwhile, will start picking up this capability on June 18th. It may take up to seven days for the feature to reach all eligible devices globally.

Note that the custom background option (for both image and video) is disabled by default on Google Workspace for Education customers. Moreover, Workspace admins can also control whether users in their organization can change their backgrounds in Google Meet.