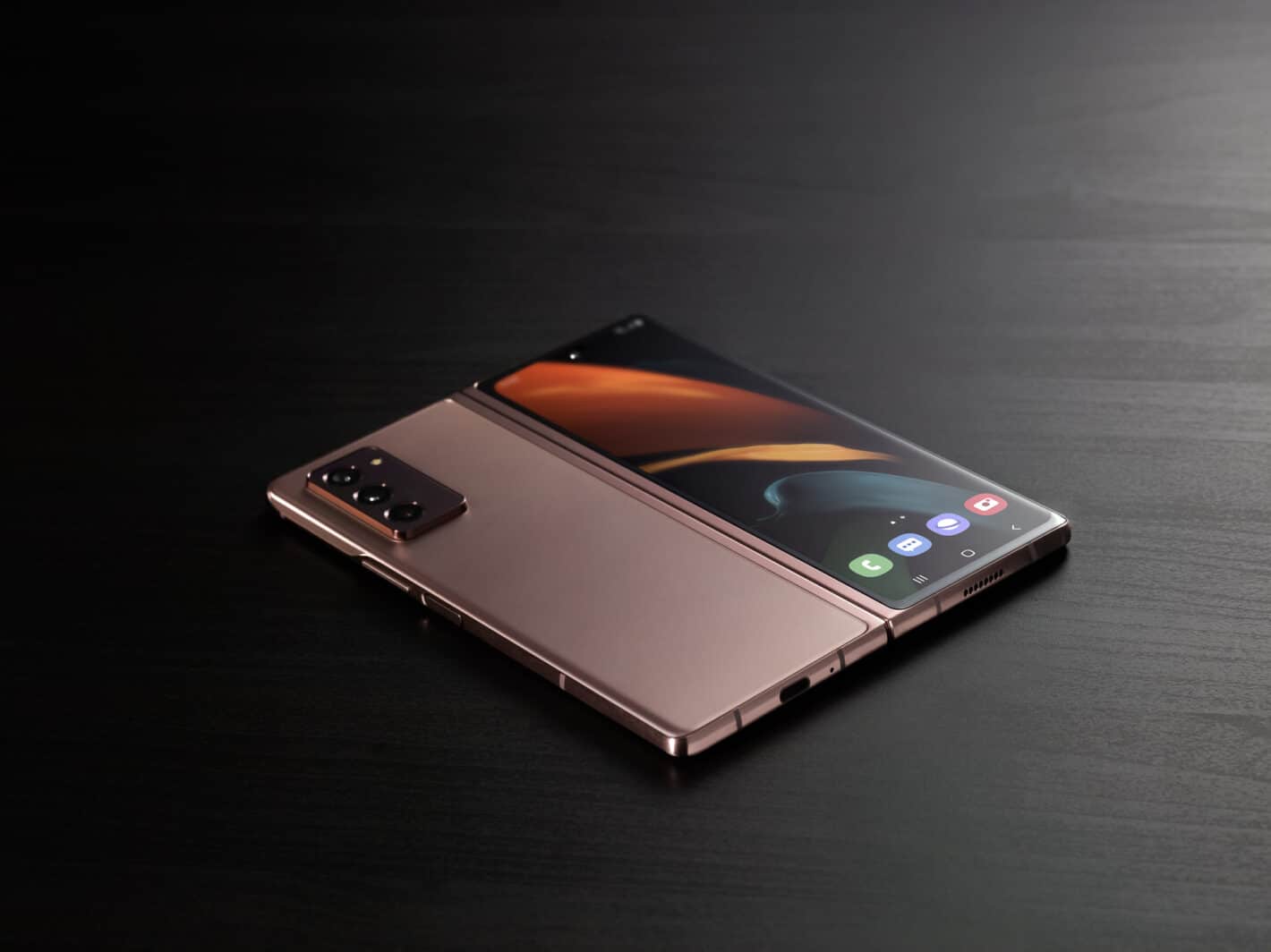 It’s not exactly a secret that Google is planning to release a foldable smartphone this year. Well, it seems like Google is looking to emulate the Galaxy Z Fold series, at least according to a well-known analyst.

Ross Young, a display analyst, shared some information about the company’s upcoming devices via Twitter. While replying to some tweets, he confirmed that the company’s device will be more similar to the Galaxy Z Fold, than the Z Flip.

This suggests that we’re looking at an in-folding smartphone, that will unfold into a tablet, essentially. Google is not planning to announce a clamshell-style foldable anytime soon.

We’re still not sure what will this device be called, but the Pixel Fold name has been mentioned a number of times thus far. Nothing has been made official, so we’ll have to wait and see what is Google thinking.

This device is expected to launch by the end of 2021

We’re not sure when exactly will this foldable arrive, but it is expected to launch by the end of 2021. It is possible that Google will announce it alongside the Pixel 6, Pixel 6 Pro, and Pixel Watch.

On the flip side, Google may host a separate event later this year. We’re not sure if the company’s foldable will be ready by the time the Pixel 6 series end up launching. Those devices are expected to arrive in either September or October.