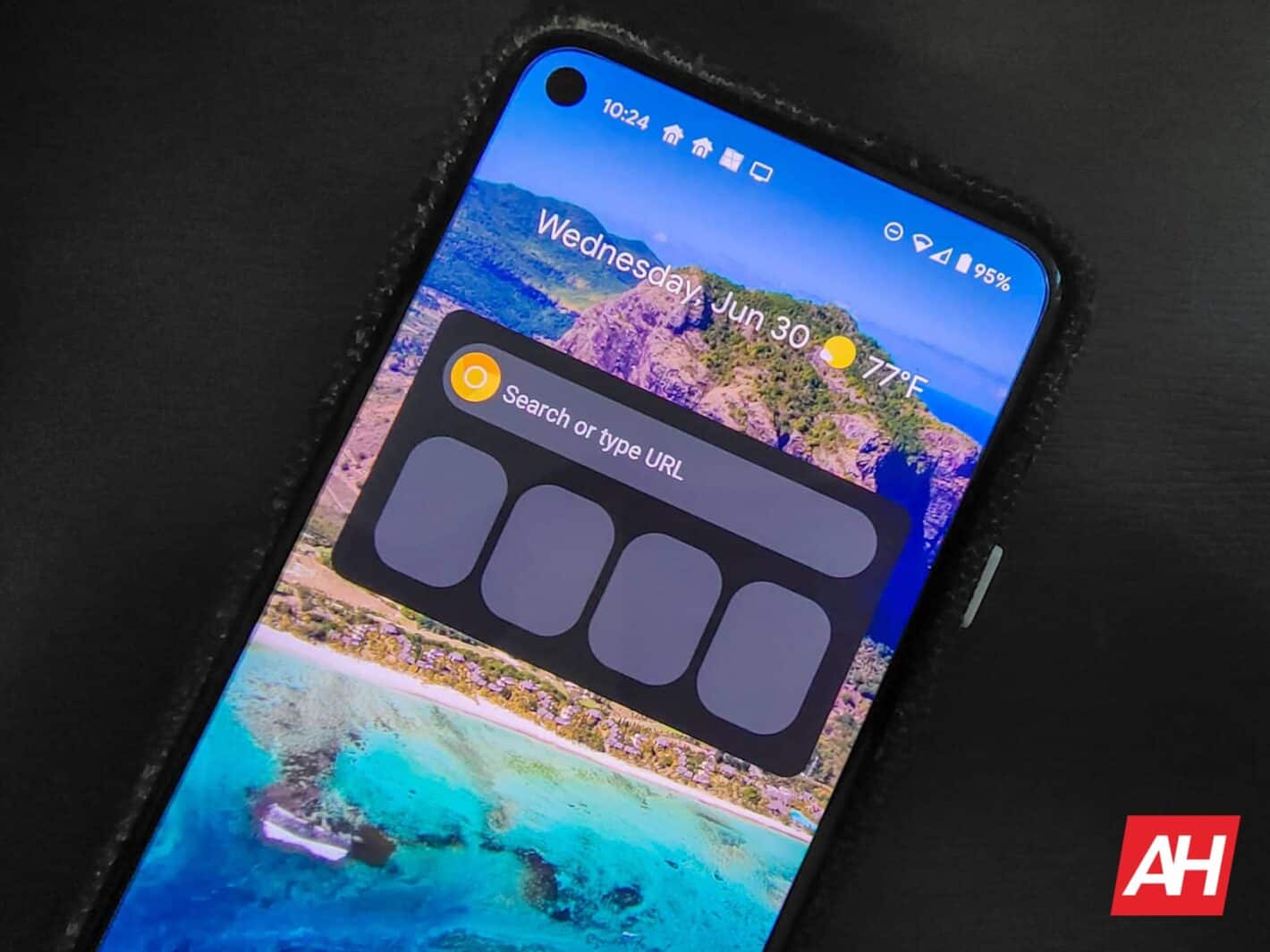 Google has a new widget in the works for Android Chrome, recently spotted in the Canary Channel. Or, more precisely, that appears to be a widget that’s already in development and further along on iOS.

Dubbed the “Quick Action Search Widget,” the new widget is fairly straightforward on the iPhone platform. It packs a three-button row and more standard-looking Google Chrome Search row into a widget for the home screen. The top row, of courses, is the search bar, which opens up a new tab in Chrome to jumpstart the search process.

The second row, however, is slightly taller and — on iOS — contains three clearly separated buttons. From left-to-right, the first of those houses Chrome’s Incognito Mode icon and likely jumps to a new tab in that mode. The second is a mic-shaped icon that launches voice input options. Finally, the third has a QR code scanner icon.

…but not everything is the same with the Android Chrome Widget

To begin with, the Chrome Canary search bar is the only completed portion on Android. The spaces below that in the second row are all blank.

Perhaps more importantly, there are four empty buttons on the second row instead of just the three shown on iOS. And there are several possibilities that could imply.

Google may plan to include more actions on its own Android platform, just for starters. Although it’s impossible to guess exactly what the extra action might be. Conversely, Google may choose to cut back to three buttons or keep four and then let users customize what the buttons do. Or the widget may simply be so early in development that the fourth button hasn’t been removed yet.

The change in direction for Widgets at Google is hardly surprising, given the company’s focus on the feature in Android 12. But that doesn’t mean this will arrive any sooner than that does. As of this writing, Chrome Canary is at version 93 and this feature is still behind an experimental flag, as shown in the image below. So, at the earliest, that’s when this new widget should probably be expected. Although it may arrive sooner if development picks up. Chrome 93 is presently slated for launch on or around August 31. 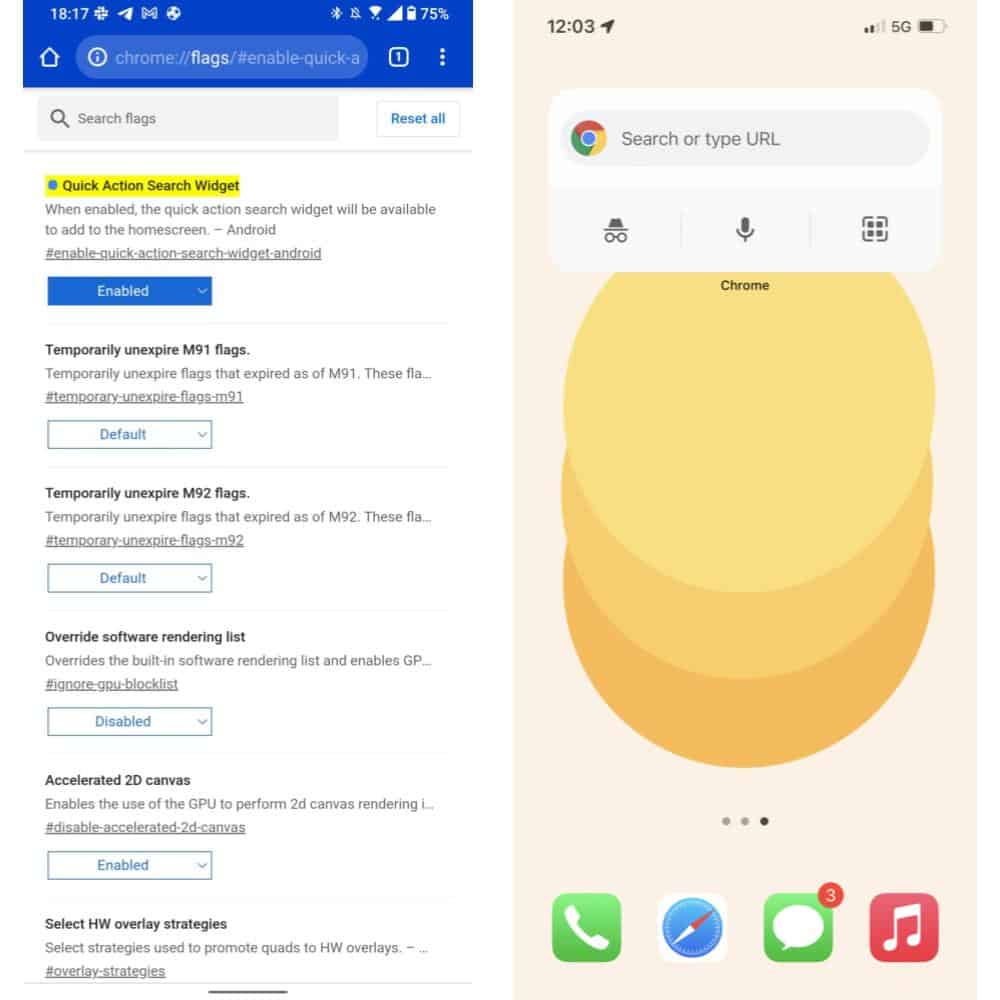