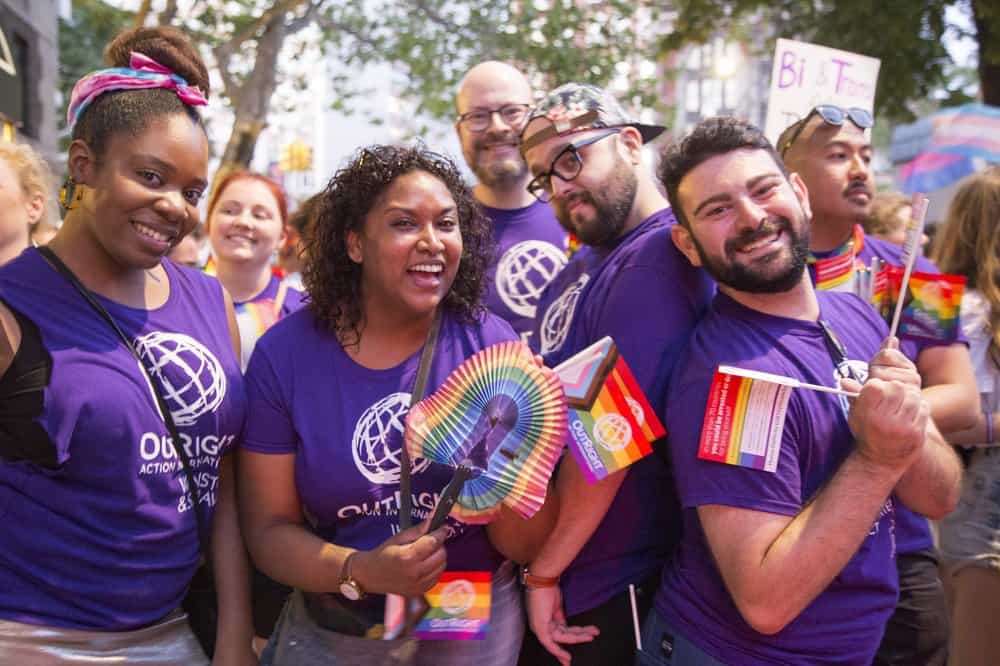 Google is honoring the LGBTQ community this Pride Month by adding small, yet useful features in Maps and Search. This handy feature will allow transgender, gender non-conforming, and nonbinary individuals.

The search engine giant added a Pride Month Easter egg. Your screen fills with confetti and flags when you search for “Pride” or “Pride Month” on Google.com. This works on the  mobile app as well.

Pride Month runs from June 1 to June 30. Pride Day is celebrated on June 28, which marks the first day when Pride was held in New York City back in 1970.

With Pride Month underway, Google announced that Local listings will now indicate whether a business has gender-neutral restrooms. That information will be listed under the amenities section, under the About tab.

Moreover, people will be able to check if a business identifies itself as a transgender safe space. Aside from that, Google is expanding the availability of bike-share information to mark World Bicycle Day on June 3, Engadget reported. 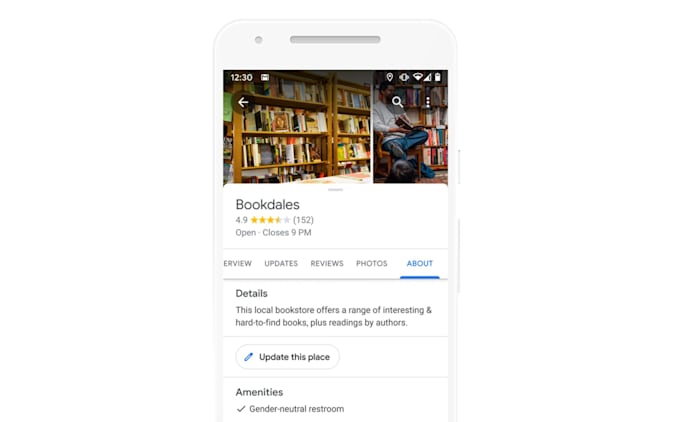 According to the tech behemoth, the feature will be available in over a hundred other cities across 25 countries, including Boston, Miami, Portland, Barcelona, and Amsterdam. This functionality will help people find bike-sharing stations and check the number of bicycles available at each one.

Google will be honoring LGBTQ+ creators through June

Moreover, Google Arts & Culture will feature articles about 8 LGBTQI+ artists, 5,000 photos of the community history from Leonard Fink. People will also be able to revisit the first 15 years of Pride.

The company added a new Pride collection along with a spotlight on the new Pride documentary on GoogleTV. As if that weren’t enough, you can now ask your Nest speaker or smart display, “Hey Google, what are you doing for Pride?” to know more about LGBTQ+ leaders and history.

Various international regions celebrate Pride Month at different times, and even for different reasons. Nevertheless, the Google Pride Easter egg in Search will still appear even if your country is not celebrating right now.