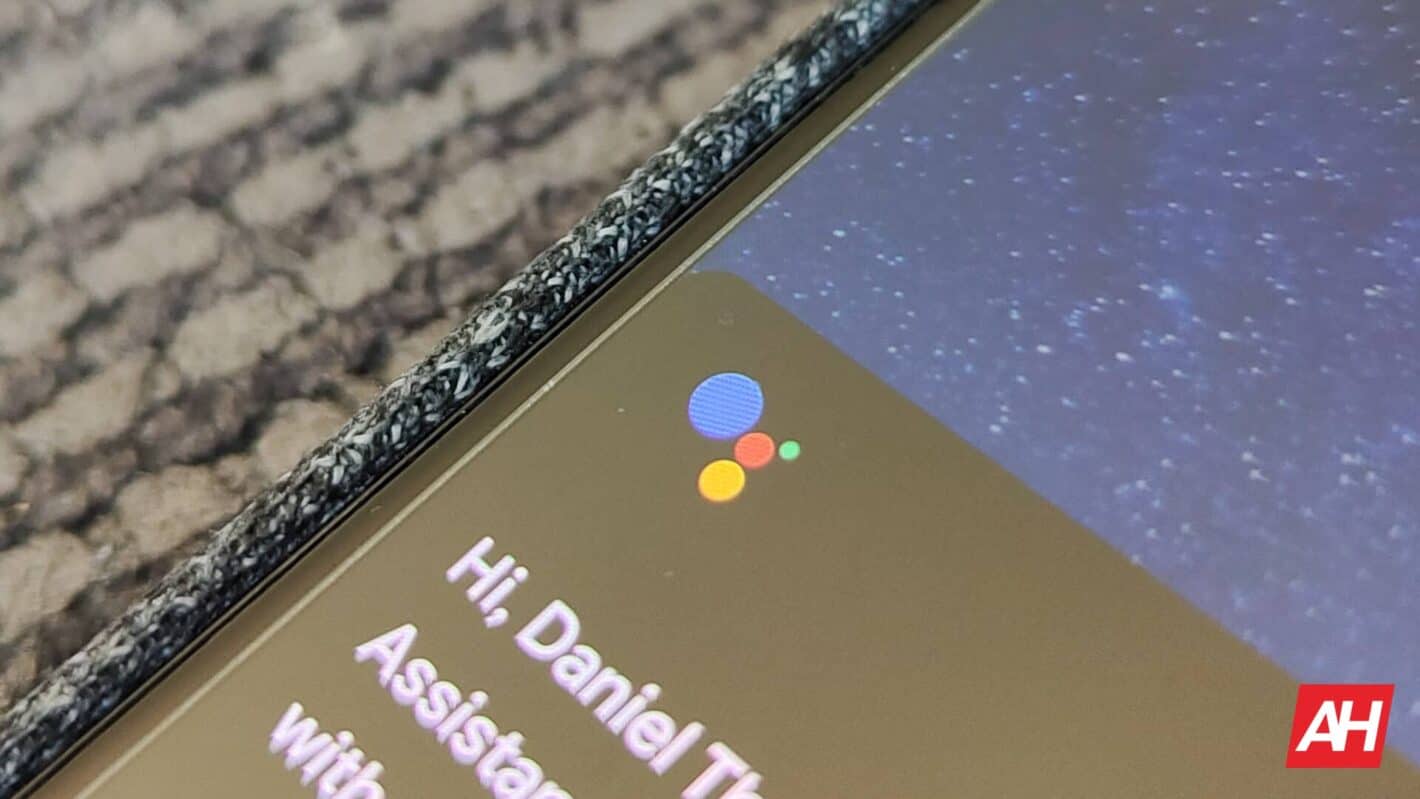 Google Duplex is making its way to Nest smart displays. For example, you can book a table in a restaurant using Duplex in your Nest device using the feature.

The Duplex was introduced in 2018 as a part of Google Assistant. It allows users to perform tasks like scheduling a hair salon appointment or calling a restaurant by asking the app. However, Google Duplex has a human-like voice, and almost no one can detect that he/she is talking to a robot.

Now, Nest smart displays will soon receive Duplex to be more integrated into your life. The exact launch time is unknown, but Google has promised to do it quickly.

“Soon, making a dinner reservation at a restaurant will get even easier using your Nest smart display. Just say, “Hey Google, book a table at Osteria Morini” or another supported restaurant of your choice. You can also tap on the ‘book a table there’ suggestion chip when viewing the details of a restaurant.” Google said in its announcement.

This is the second time in recent months that Google has added new features to Duplex. Dates back to April, Google brought online food ordering to Duplex. So users could easily place an order for food and pay it automatically with Google Pay.

Guest Mode was a feature that was added to increase privacy in Nest devices and Assistant speakers. When enabled, it prevents saving Google Assistant interactions in your Google account, and it deletes audio recordings from voice commands.

More precisely, “it lets anyone play music or ask questions without saving Google Assistant interactions or offering personal results.” It’s a practical feature for those who want to keep everything private.

From the initial launch, Guest Mode was available only in English. But it is expanding to more countries, and it supports new languages. Today, it is available in French, Italian, German, Spanish, Japanese, and Korean.