Samsung launched the Galaxy S21 series earlier this year without a charger in the box. It appears the company plans to follow a similar strategy for its upcoming smartwatches as well. It may not bundle a charger with the Galaxy Watch 4 and Watch Active 4.

However, that’s not the most interesting part of this certification. The listing doesn’t mention a charger, something we normally see in a 3C certification. It could be that the chargers will be listed separately. However, one cannot rule out the possibility of Samsung not including a charger in the box for the Galaxy Watch 4 and Watch Active 4 as well. Perhaps the company will bundle last year’s charging docks with the upcoming Galaxy watches, or at least give users the option to add a charger for free while buying the watches. We’ll see.

Samsung’s upcoming Galaxy Watch 4 series has been in the news for several months now. More recently, the company’s announcement that it will use a brand new version of Google’s Wear OS in the new watches has created a bigger buzz around them. This change should eliminate one of the biggest disadvantages of the Tizen OS Samsung used earlier: third-party app support, or the lack of it. We are also expecting tons of other enhancements including improved battery life.

All in all, the Galaxy Watch 4 series is shaping up to become the best Samsung smartwatch to date. However, if it comes without a charger in the box, then that would be a shocking move from the company. 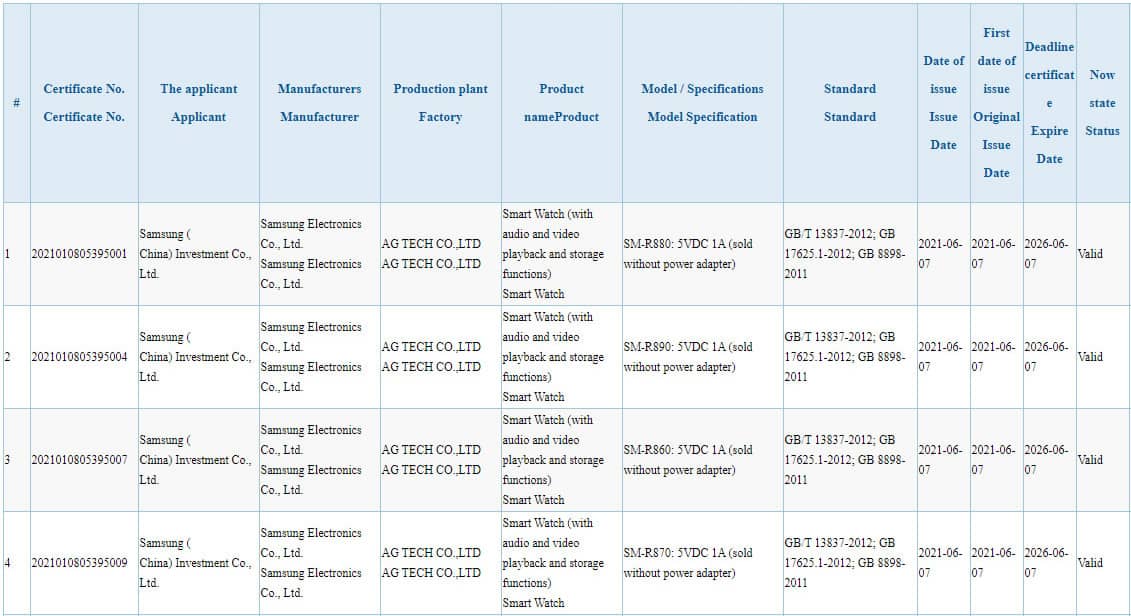