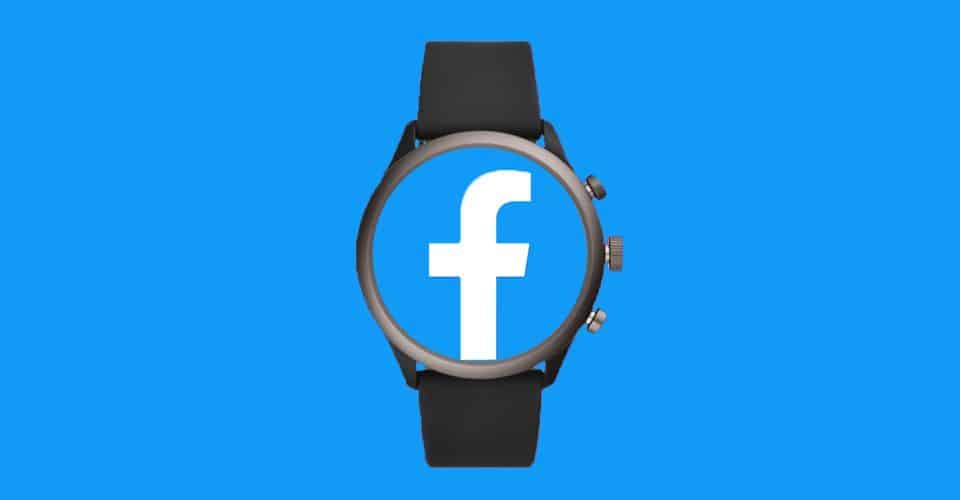 Reports emerged earlier this year that Facebook is planning to launch a smartwatch next summer. Now, more details about the company’s upcoming wrist-worn device have surfaced. According to The Verge, the wearable will feature a stainless steel frame, a display, two detachable cameras, a heart rate monitor, and more.

Citing two anonymous people familiar with the project, the publication reports that Facebook’s first-gen smartwatch will have a camera on the front of the display. This camera will be primarily used for making video calls, or perhaps take selfies. A second auto-focus camera on the back could be used to capture photos and videos when detached from the frame. It will reportedly capture 1080p footage. Facebook is also looking to get other companies on board to create accessories like backpacks for attaching the camera hub.

The upcoming Facebook smartwatch will also offer health features, including a heart rate monitor. Moreover, the company wants to add LTE connectivity as well and is already working with the top US wireless carriers. The vision is to make the watch a fully functional standalone device, so it doesn’t need a smartphone to work.

Other reported specs or features include a custom version of Google’s Android operating system and white, black, and gold color options. In terms of pricing, Facebook has reportedly “discussed pricing the device at roughly $400,” which will put it up against offerings from other established makers such as Apple and Samsung. It will be interesting to see if the company can make a watch that justifies that price tag.

Facebook wants to build a smartwatch to take on Apple, Google

Facebook has been mulling with the idea of building a smartwatch for years now. In 2019, the company thought of acquiring Fitbit before Google bought it. The social network then decided to work on the project on its own. It now has hundreds of people working on the project and has reportedly spent around $1 billion so far.

Reports suggest that Facebook CEO Mark Zuckerberg aims to build consumer devices that circumvent Apple and Google, or iOS and Android mobile platforms, to be specific. Recent updates to these platforms have made it increasingly difficult for the social media giant to reach people. So it now wants to build devices that give users access to Facebook’s suite of apps without relying on those platforms.

However, the company doesn’t have a really good reputation when it comes to users’ privacy. So it has a task cut out to try and win users’ trust – something that isn’t easy to win back once lost.

To that end, Facebook has set a relatively small target for itself. It initially only hopes to sell the device in the “low six figures”. Perhaps the company wants to see how consumers respond to it. For comparison, Apple sold 34 million watches last year.

This isn’t the first time Facebook is making hardware. It has done so in the past as well but without much success. In 2013, it collaborated with HTC to launch a phone but that was an outright flop. The Oculus VR headsets have been doing pretty well but it’s unclear how the Portal video chat device has fared in the market.

Smartwatches with cameras on them haven’t garnered user interest much as well. However, Facebook seems undeterred by all this. It is now all prepared to release its first smartwatch in the summer of 2022. Moreover, the company is also reportedly already working on the second and third-generation versions for subsequent years. Those watches could serve as an input device for its planned augmented reality glasses, another hardware that Zuckerberg thinks will reduce people’s reliance on smartphones in the future.

In September 2019, Facebook acquired CTRL-labs, a neural interface startup that makes a wristband capable of transmitting electrical signals from the brain to control a computer with wrist movements. The company plans to use this technology in its future smartwatches. It now remains to be seen how things pan out.