Mozilla has released Firefox 89 update, featuring a brand new design that guarantees a cleaner Web browsing experience. Aside from that, the redesigned browser boasts an upgraded tabs interface along with effortless navigation.

This is not the first time the free software community has tweaked Firefox’s design. In 2014, it received the ‘Australis’ look featuring a large back button and tabs similar to Google Chrome.

Likewise, in 2017, the browser was given the ‘Photon’ redesign. Firefox 89 update began rolling out on June 1 for mobile platforms, as well as desktop.

The recently rolled out Firefox 89 update features yet another visual update dubbed, Proton. The latest redesign isn’t much of an overhaul compared to Australis and Photon, so there may be fewer complaints regarding the changes.

There will be only subtle changes such as a hamburger menu, fewer icons in the address bar, and more spacing around some elements. The toolbar will by default feature a removable button for Pocket, which is owned by Mozilla. 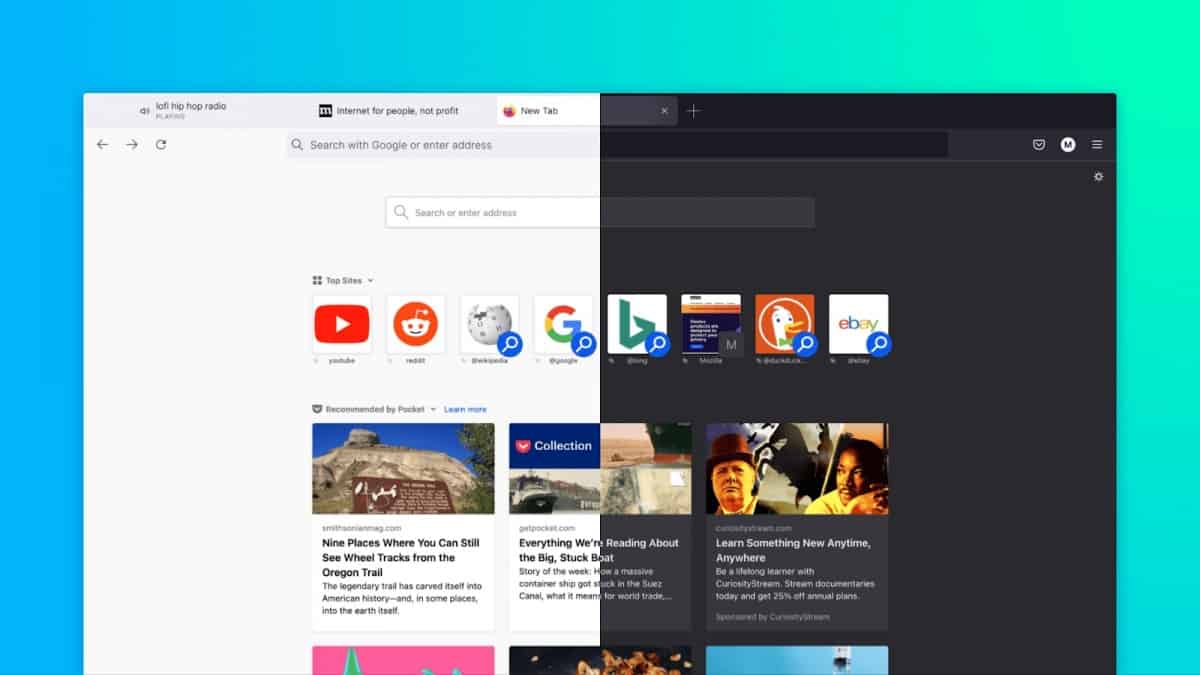 The notable change is the tab bar. With the Firefox 89 update, the tabs float above the bar and have a drop shadow.

It is an unconventional redesign of browser tabs. However, the tab bar still functions the same, so getting used to it will not take a lot of time.

In its June 1 blog post, the non-profit organization described the new Firefox as “easy on the eyes.” According to Mozilla, the fresh new Firefox will appear “bright and buoyant” regardless of the screen sizes of tablets, phones, and computers. 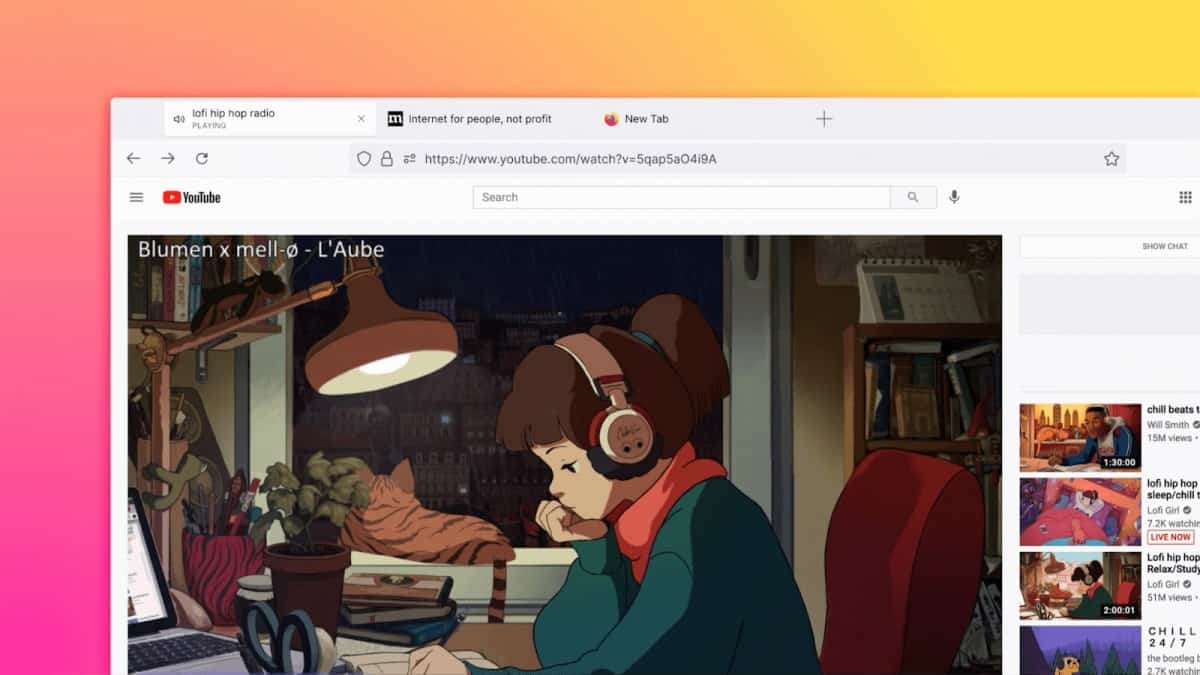 it reflects modern aesthetics with a brand new icon set, well-thought spacing throughout all, and crisp typography. The company said it is excited to unveil this new redesign and can’t wait for users to experience it.

Mozilla is hoping that the new will win back users that left Firefox behind at some point. They also want to make Firefox the go-to browser for these users.

Firefox has received a new colorway for its menu designs. The menu designs are now less square and sport a more organic and modern appearance. 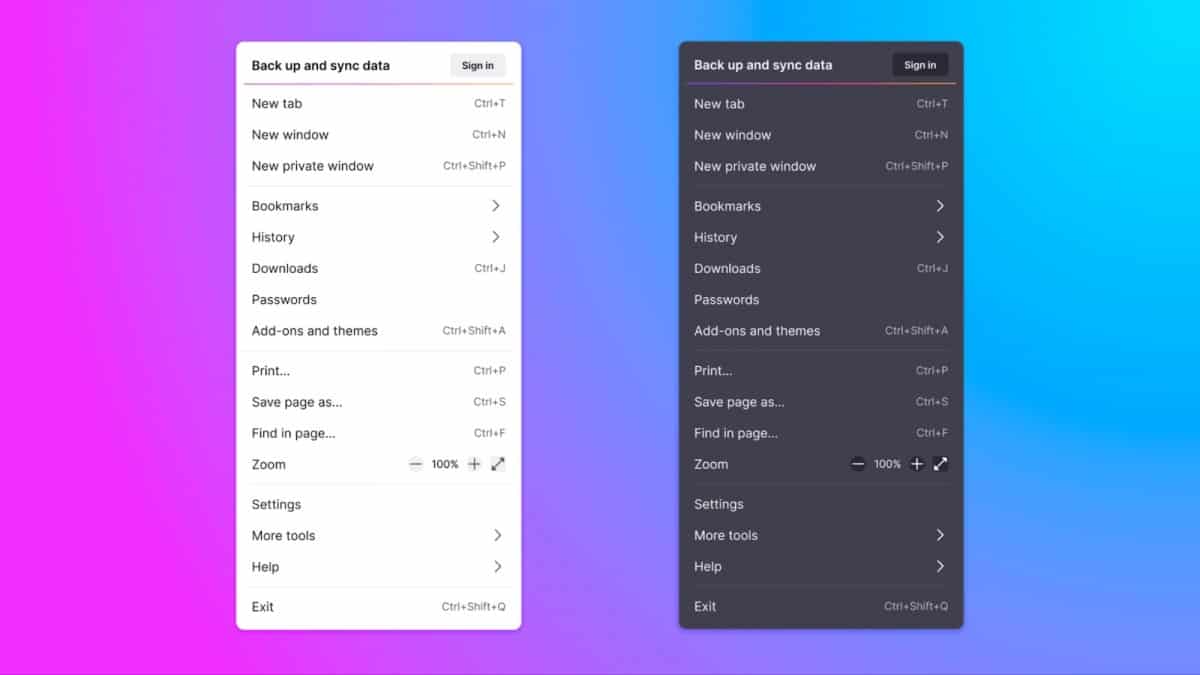 The notification prompts have received a new design as well. Re-prompting associated with Google Meet and similar sites will reduce with these optimizations. 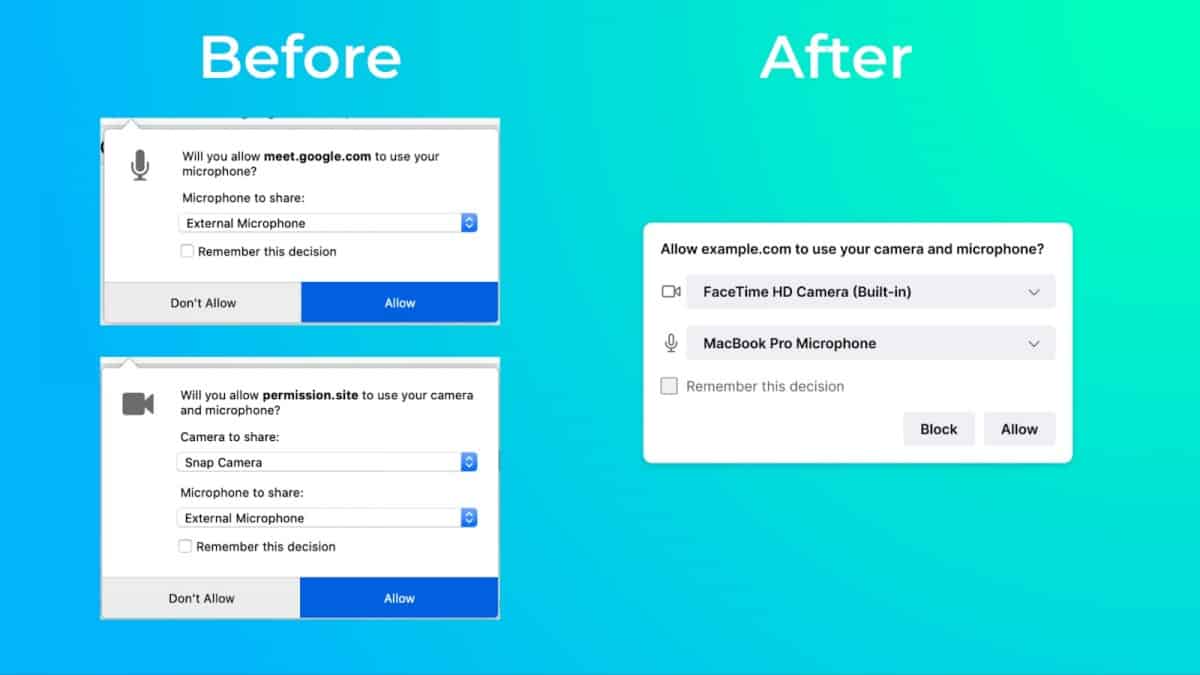 Firefox adopts the native appearance to the context menus on macOS. Every time you reach the end of the page, you will get an elastic bounce effect similar to Safari.

Just like in Safari, users can double-tap using two fingers on a trackpad or a single finger on a Magic Mouse to zoom. Firefox is likely to feel like a native Mac app with all these changes.