Now, there is talk that the DOOGEE S86 will be joined by another sibling to stand by its side. The new entrant to DOOGEE’s upper-tier rugged smartphone portfolio is called the S86 Pro. As the name suggests, it is set to have the S86’s bumped-up specs and is sure to impress.

Up until recently, the S86 Pro’s features were shrouded in mystery. The most intriguing update is the introduction of an in-built thermometer feature. The introduction of this feature in this era is an example of engineering ingenuity and innovation we have come to expect from the giant rugged phone manufacturer. 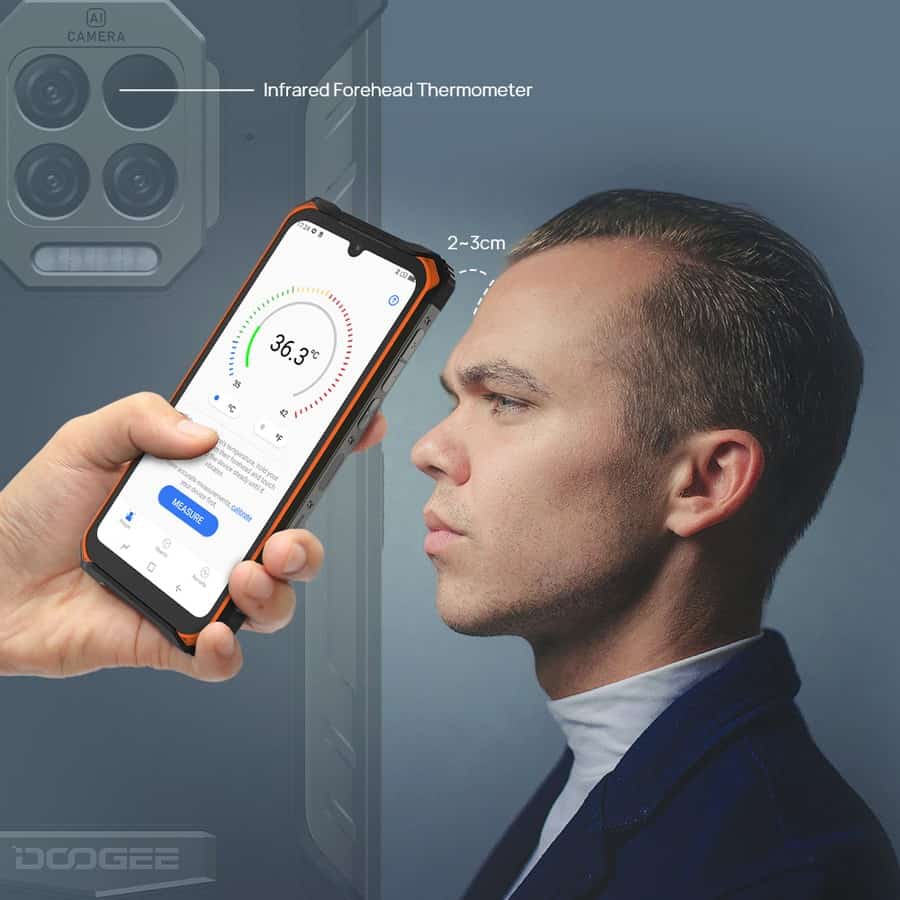 Its also been confirmed that S86 Pro offers an upgraded memory from 6 GB to 8 GB and will retain the same 128 GB internal memory size. The S86 Pro will also be powered by the 12 nm Helio P60 processor.

On the back, the S86 Pro will feature a 16MP AI main camera, an 8MP wide-angle camera, and a 2MP macro camera. The fourth spot in the camera bump is replaced with a temperature sensor. The front camera is still an 8MP AI selfie camera.

The display is 6.1 inches in size and made of corning gorilla glass, making it resistant to scratches and breakage. 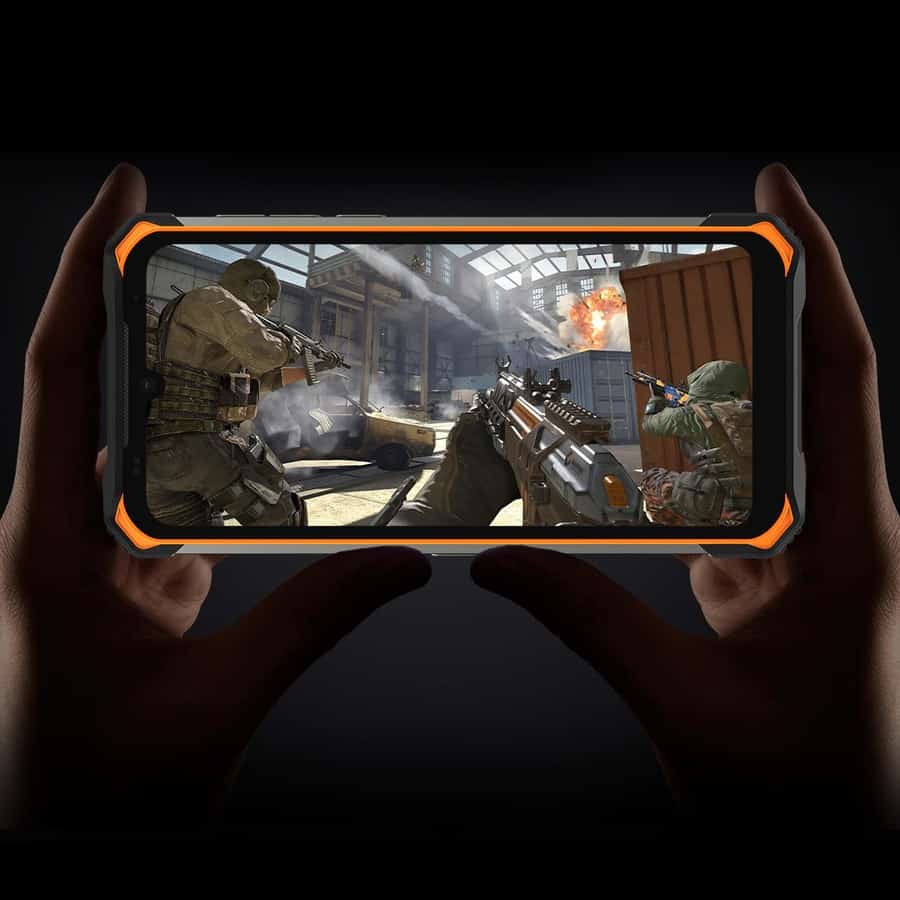 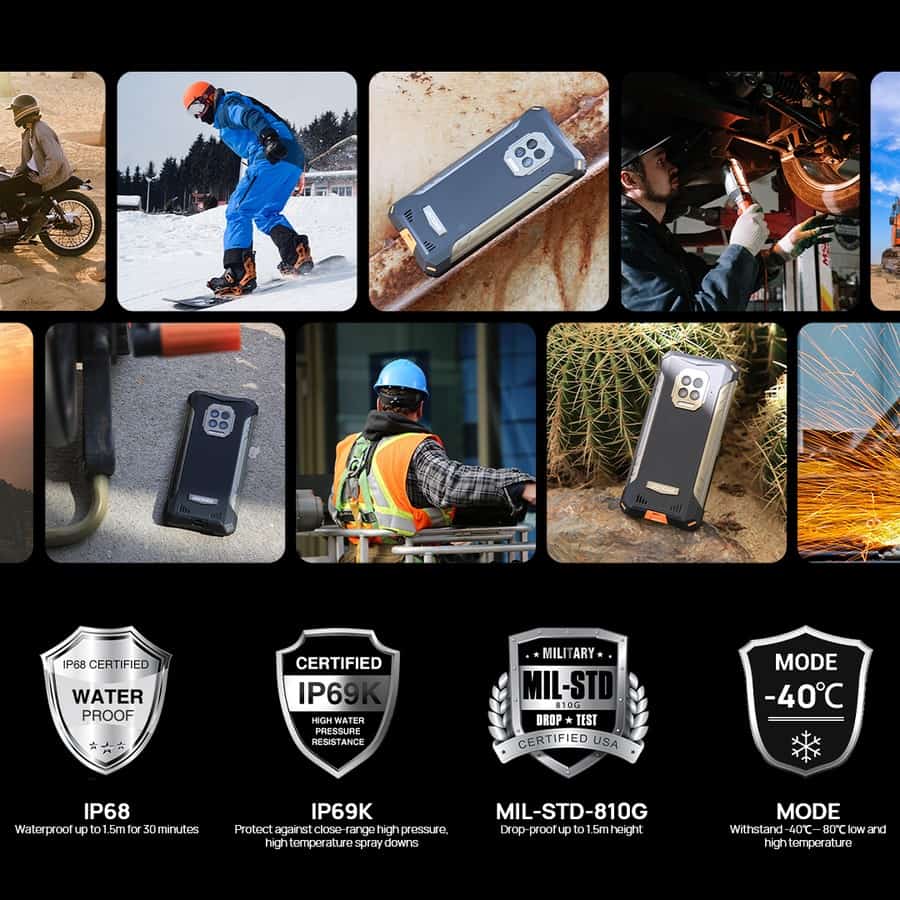 The S86 Pro is set to launch on June 15th on Doogee’s official Banggood, AliExpress, and Amazon stores.

There is also a giveaway currently going on. Participants will get a chance to win one of 5 S86 Pro or one of 5 Doogee wearables. Visit the official S86 Pro landing page to enter the giveaway.