One of the most notable tipsters around, Evan Blass aka @evleaks, has just shared more information about OnePlus’ upcoming budget handset. The detailed specs of the OnePlus Nord N200 5G appeared, along with its design.

Detailed OnePlus Nord N200 5G specs appear, along with a render of the device

Let’s talk about the design first, shall we. This is not the first time its design surfaced, but this could be the best look at the phone we have. This image leaked already, but it wasn’t as large as this one. As you can see in the image provided below, there won’t be many surprises here. 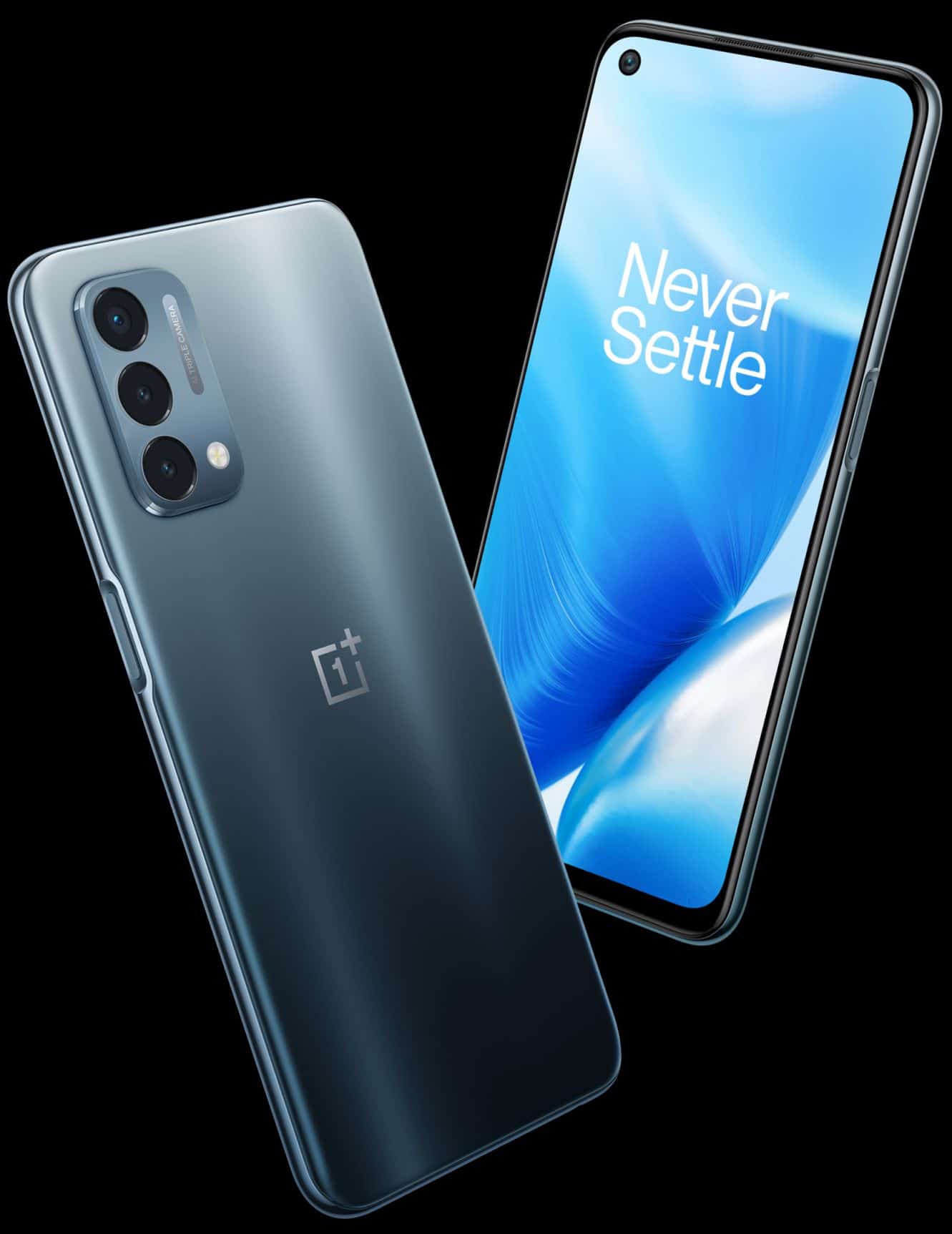 The phone will include three vertically aligned cameras on the back, which will protrude a bit. An LED flash will be a part of the camera island back there, while OnePlus’ logo will sit on the back.

A side-facing fingerprint scanner is easy to notice here, while an alert slider is not located on the right. It could be excluded completely. The phone features a flat display, with a display camera hole in the top-left corner.

Its bezels won’t be thick, but the bottom bezel will be noticeably thicker than the rest of them. The phone will be curved on the back, towards the sides. That’s pretty much it, as far as the design is concerned.

It will include a high refresh rate display, and the Snapdragon 480 SoC

OnePlus will include 64GB of UFS 2.1 flash storage here, and will allow you to expand it up to 256GB. A 5,000mAh battery will also be included, and you’ll be able to recharge it using 18W fast wired charging.

Bluetooth 5.1 will be include, and so will NFC. An audio jack will also be a part of the package, and the phone will support facial scanning through its front-facing camera. The phone will measure 163.1 x 74.9 x 8.3mm, and weigh 189 grams.