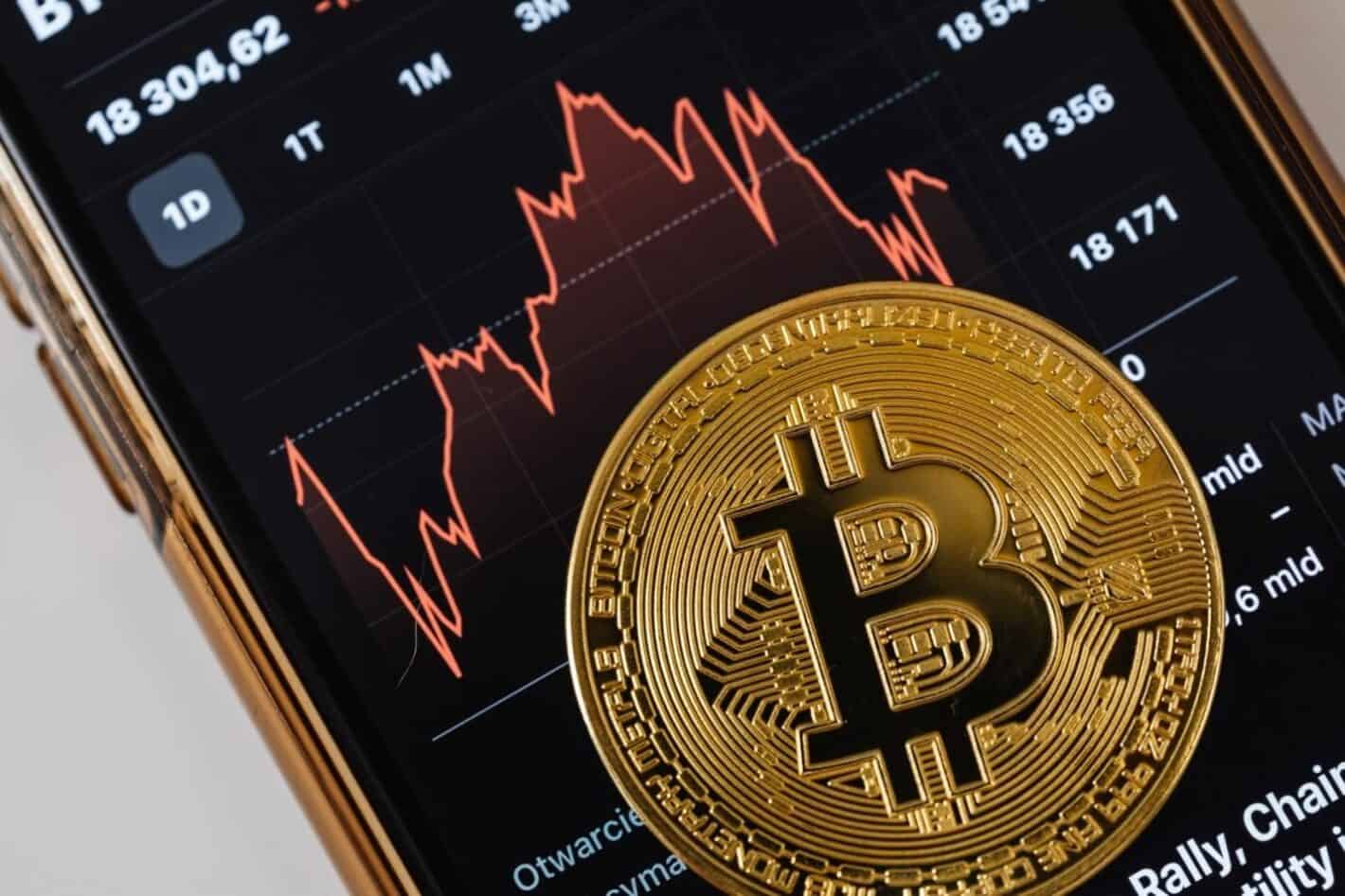 Bitcoin was first introduced in 2009, and it has since taken the world by storm. People are investing their hard-earned money in this cryptocurrency, and a lot of them are getting richer by the day. On the other hand, some people have faced tremendous losses through their cryptocurrency investments and are ruing the day they came across this concept.

While there are always two sides to a story, two ways to pursue a newly introduced thing – especially something that has the potential to have such an enormous impact on the world economy, every country of the world has its two cents to offer in this regard.

While we cannot cover every country and how they pursue crypto assets, we will discuss some of the leading countries and their take on cryptocurrencies.

Countries Where Bitcoin is Legal

Some of the most prominent countries that accepted bitcoin very early on are as follows:

Japan has been a leading country that has accepted and legalized the use of bitcoin. Since it is one of the early adopters of this currency, rumors have been circulating that the founder of this cryptocurrency was Japanese. However, it has never been proved.

Japanese currency holds 60% of the market share of total circulation, making it the largest shareholder of bitcoin.

The United States adopts and trades in cryptocurrency. Like Japan, it is one of the early adopters of bitcoin, accepting it as a currency to work, trade, and store.

The US dollar holds 25% of the market share of total circulation, making it the second-largest shareholder of bitcoin.

Australia legalized bitcoin back in 2017, where it is accepted and treated as a property of value. If you are in Australia and want to invest in bitcoins then you can british-bitcoinprofit.com.

Countries Where Bitcoin is Illegal

There is an uncertainty always looming over this digital currency. Therefore, many countries have their reservations. They did not want to suffer an economic loss due to something that is fairly new to the market.

The countries who blatantly denied the use of bitcoin, deeming it illegal, are as follows:

Even though China has been economically progressing now more than ever, it has shared its concerns regarding the adoption of bitcoin and has deemed it illegal.

Being the most populated country in the world, China saw an opportunity to boost its economic growth and adopt bitcoin to earn big bucks in the market. It had legalized Bitcoins and other cryptocurrencies. The Chinese recorded most crypto exchanges and transactions.

However, as discussed before, China had its reservations. Hence, it recently banned the use of Bitcoin and other cryptocurrencies in 2021, which also led to a huge drop in the value of several cryptocurrencies.

Russia has been progressing slowly and steadily into the digital world. It has legalized many cryptocurrencies, where customers can take advantage of the situation.

However, bitcoin has been partly made illegal in this region, restricting its residents from buying goods and services using the currency.

Similar to Russia, bitcoin is partly illegal in Vietnam as well. Even though the government of Vietnam deems it illegal, it does not impose any legal restrictions on bitcoin investments, which means that people can invest in Bitcoin, but it cannot be used for the sale or purchase of goods.

For over 12 years, bitcoin has been developing and being accepted all over the world. However, some countries haven’t legalized it yet. While others have, they have not provided any legal measure in pursuit of bitcoin that can help their citizens. Therefore, people are still skeptical whether it is a good idea to invest in cryptocurrency or not.