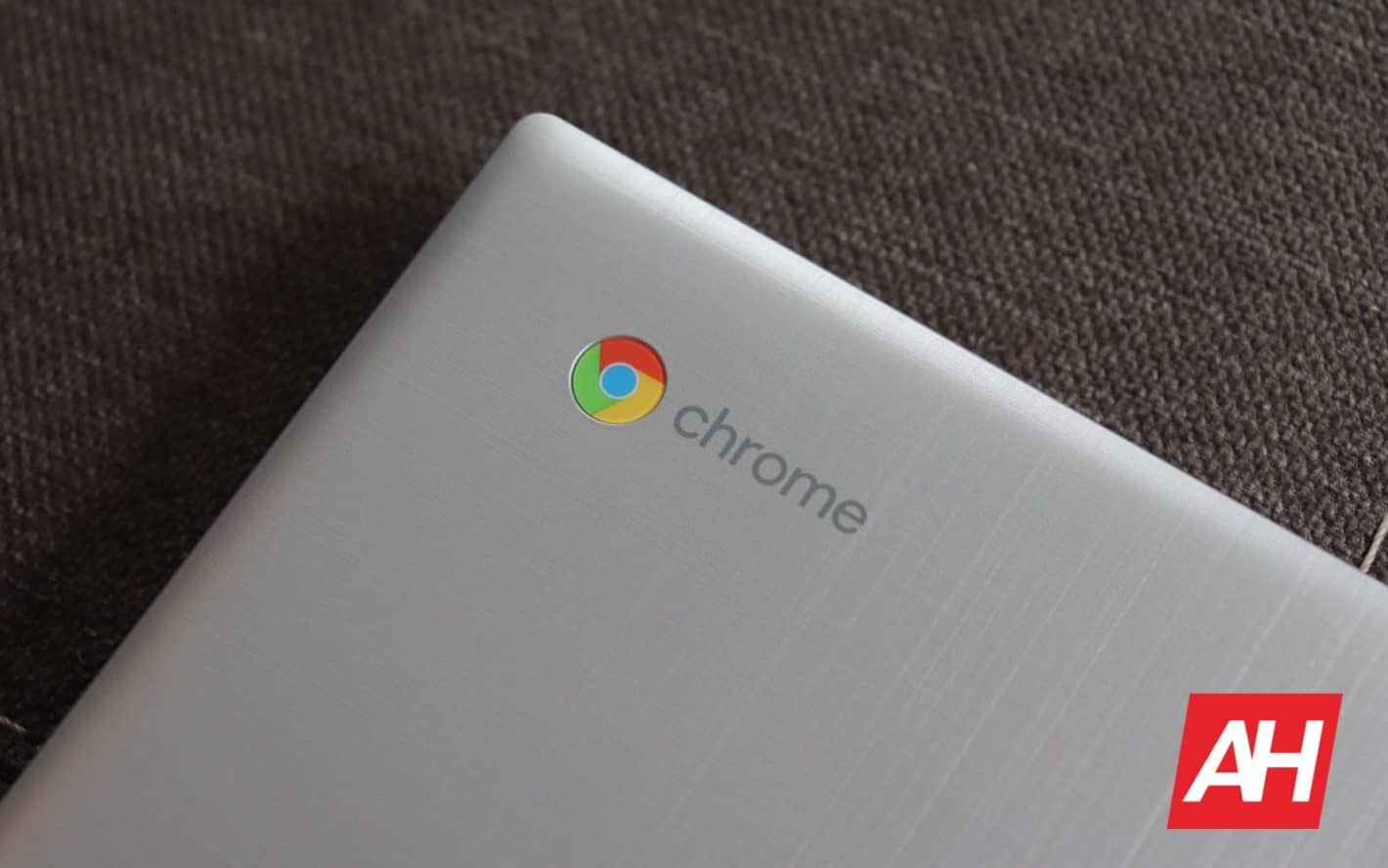 Google Chrome users can now pick up where they left off thanks to new recent search activity cards appearing in the browser’s new tab page. First expected to primarily serve as an advertising tool from Google, the feature was recently spotted by 9to5Google, rolling out more widely. And it should be hitting just about everybody now.

Can you control recent search activity cards on the Chrome new tab page?

In the simplest terms, these new cards are intended to provide users with a jumping-off point for users to “pick up” where they left off. So the cards are primarily driven by users’ search history and activity, which is then presented to the Chrome new tab page.

That, of course, means that some users aren’t going to necessarily appreciate the new feature. But it’s easy enough to adjust how it works too.

Users simply need to adjust the settings, tucked behind the oval-shaped “Customize Chrome” button at the bottom-right-hand side of the new tab page. Within the resulting menu, a new “Cards” option will be available. And a tap or click on that reveals two initial options. First, users can choose to hide the page. Or users can choose to customize what’s showing up there.

In the latter case, categories can be toggled on or off, such as the above-mentioned “Recipe Ideas” card. That’s shown in the images below. And a similar option should be available for any cards that appear on the new tab page as a result of this feature. Ultimately, allowing users to narrow down what does or doesn’t show up there.

You still may not see this yet

Now, although the changes in question are rolling out more widely, they aren’t hitting every user just yet. Or, at the very least, not on all of the platforms for Chrome. They haven’t shown up on any Android Headlines smartphones or Chromebooks, for instance. But this wider rollout of recent search continuity in the Chrome new tab page is undeniably a good thing.

Not only should this feature help users stop keeping quite so many tabs open at once. It will also help even those that do pick up where they’ve left off in Chrome. That’s without having to navigate the still somewhat clunky history pages or leaving random Google searches open. 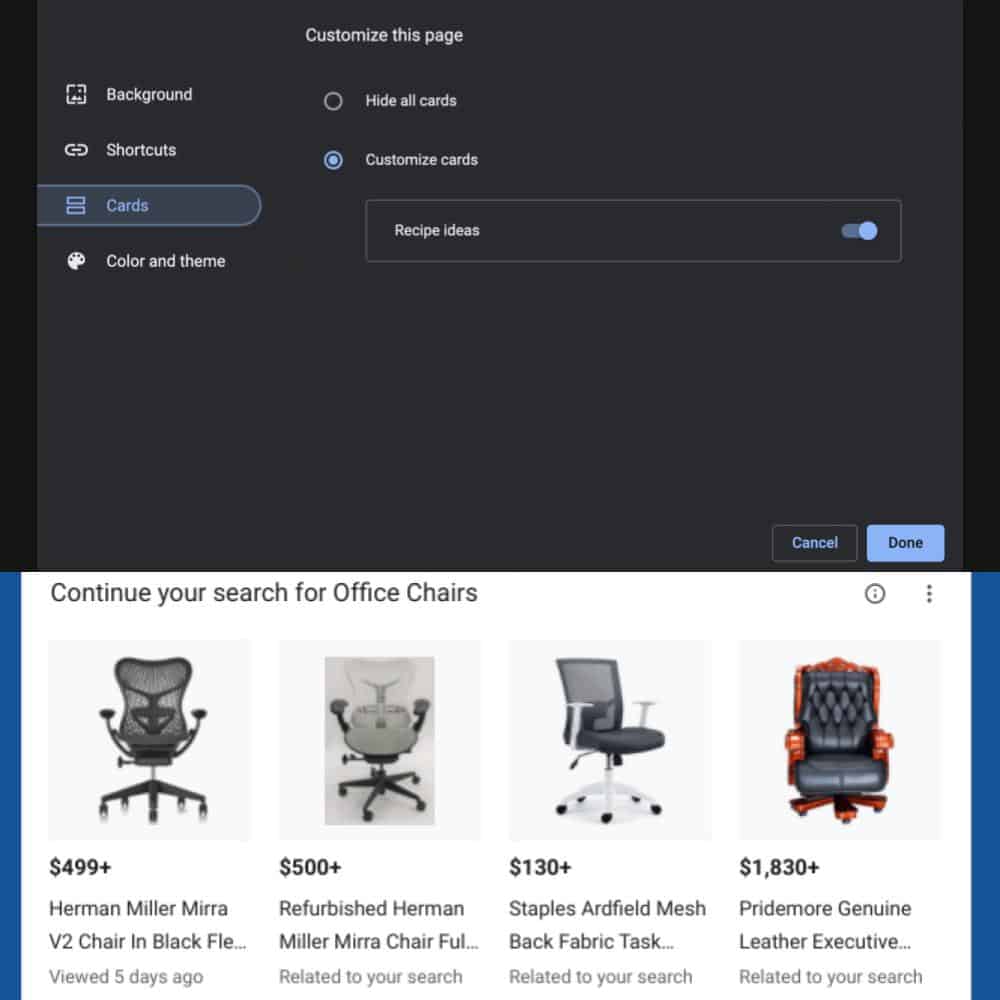 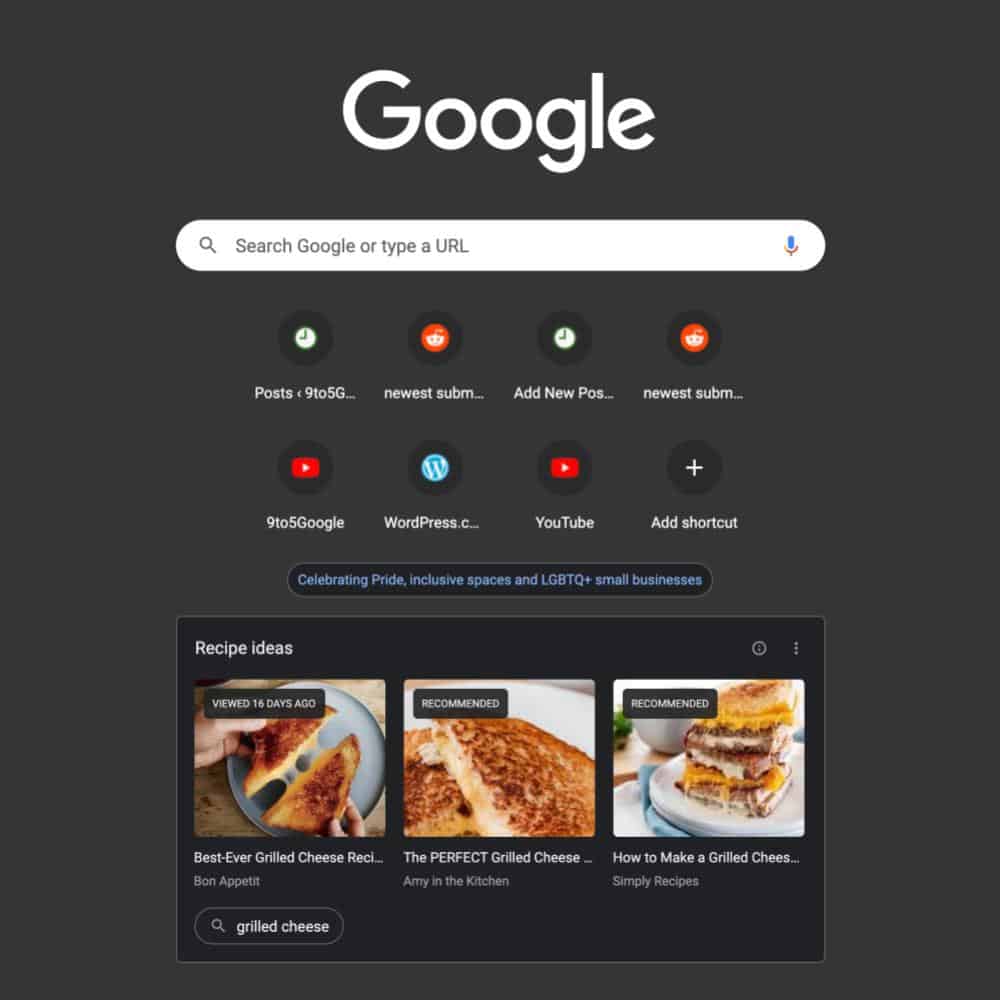 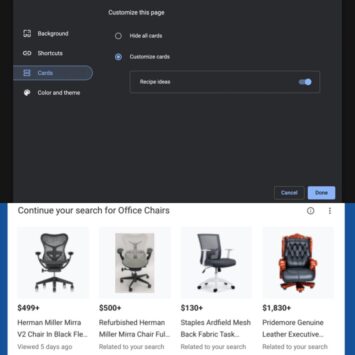 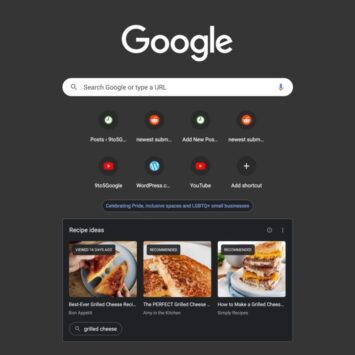