The ASUS ZenFone 8 series launched last month, and it already received quite a few updates. New updates for both the ZenFone 8 and ZenFone 8 Flip started rolling out, they include camera quality updates, and more. In addition to those two devices, an update for the ZenFone 7 series also dropped.

Some apps were unable to be set to full-screen mode, and that has been fixed now. The status bar display issue also received a fix, while the playback of Netflix HDR videos has been improved. For more information, check out the changelog below. 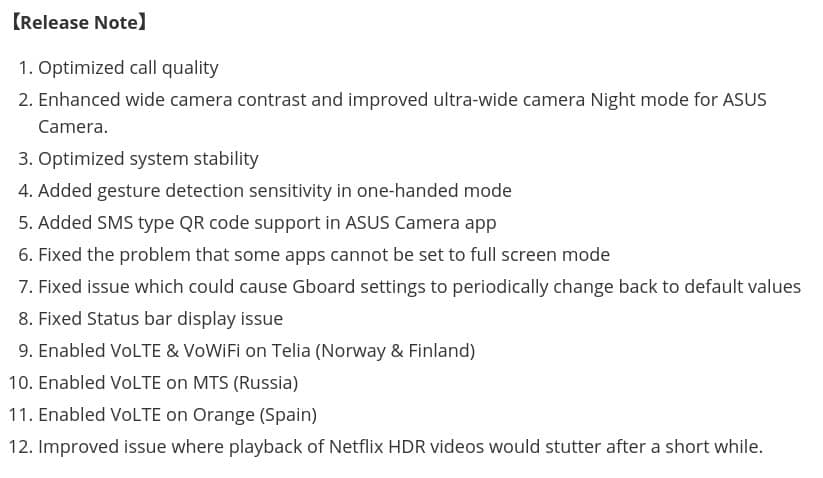 For the ZenFone 8 Flip (v30.11.55.50), ASUS listed “improved camera quality”, while it also optimized system stability. Call quality has also been improved, and the status bar display issue has been fixed as well.

Gesture detection sensitivity in one-handed mode has been added, while the Netflix HDR videos issue has been fixed here as well. The issue with the full screen mode for some apps has also been fixed, the same as on the ZenFone 8. For more info, read the changelog below. 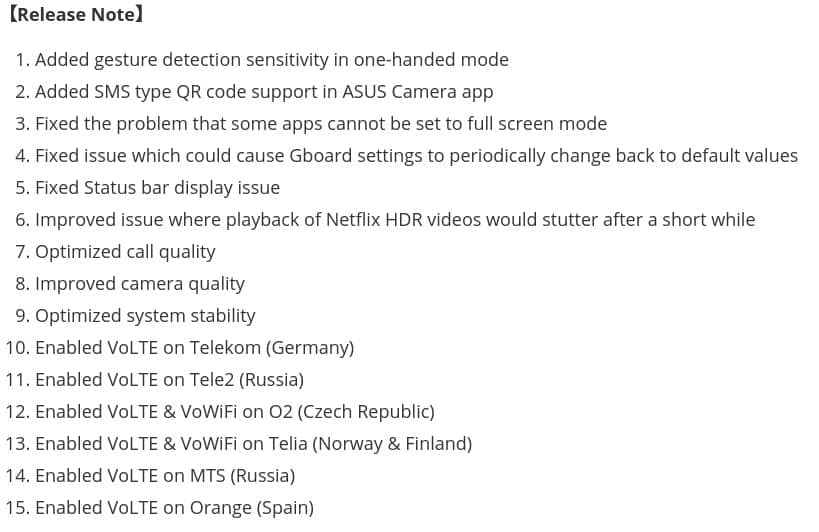 The ASUS ZenFone 7 and 7 Pro got an updated (v30.41.69.66) Android security patch, but it’s not listed which one exactly. System stability has been improved, while the status bar display issue has also been fixed.

Reboot issues when using WiFi hotspot have been crushed, and the same goes for some problems with Gboard. ASUS also added SMS type QR code support in the ASUS Camera app. The full changelog is listed below.

ASUS has been really focused on providing updates for its flagships, especially the ones announced this year. Both have been quite capable from the get-go, but these improvements sure are welcomed.