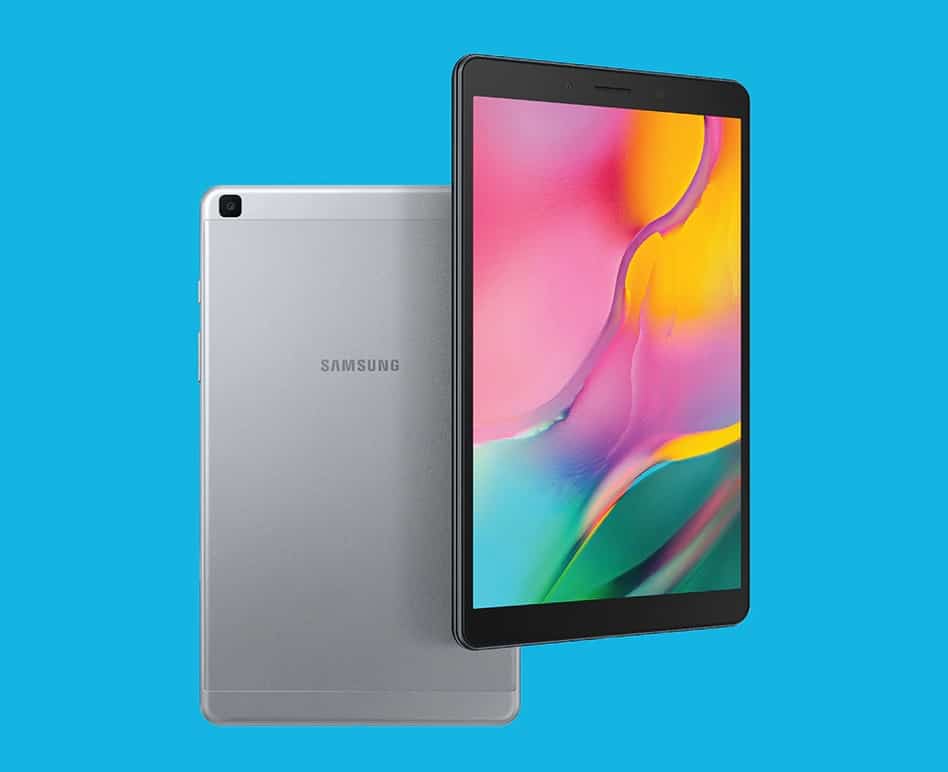 Samsung has started rolling out the Android 11 update for the Galaxy Tab A 8.0 (2019). The LTE variant of the affordable Galaxy tablet (SM-T295) is currently picking up the latest iteration of the Android OS in a number of European and Asian countries. The rollout should expand to more regions and come to the Wi-Fi-only model (SM-T290) in the coming weeks.

In terms of new features and improvements, there are plenty of those. One UI 3.1 brings a visual redesign with a refreshed interface. There are newer customization options including new image categories for Dynamic Lock Screen, video or image background for calls, reorder and lock options for tabs in Samsung Internet, and new and improved Digital Wellbeing.

A separate conversations section in the notifications shade, support for chat bubbles, one-time permissions, feature-rich Samsung keyboard with increased the number of input languages, notifications history, Trash folder in Messages, improved Accessibility features, easier media and device control options, and recommended routines based on your usage patterns are some of the new additions. Samsung has also improved its stock apps such as Calendar, Clock, Samsung Notes, Calculator, and more with newer features and UI changes.

As of this writing, the Android 11-based One UI 3.1 update for the Galaxy Tab A 8.0 (2019) LTE is available for download in the UK, Kazakhstan, Switzerland, Russia, Germany, Italy, Bulgaria, Greece, the Netherlands, and Spain. Users in these regions can trigger the update by navigating to Settings > Software update > Download and install on their tablet. If there’s no update available for download, it should show up in a couple of days.

Meanwhile, for users in other regions as well as the users of the Wi-Fi-only Galaxy Tab A 8.0 (2019), the Android 11 should be on its way in the coming weeks. You should receive a notification to download the update once available for you. You can also manually check for updates from the aforementioned path.